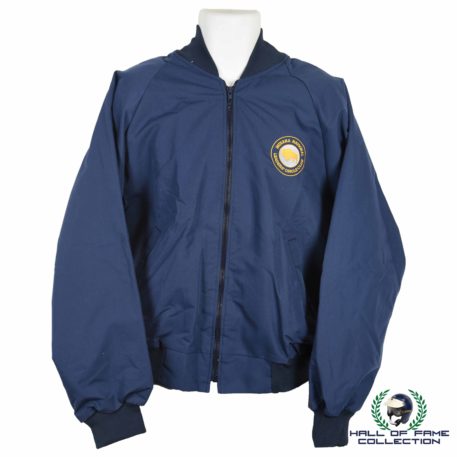 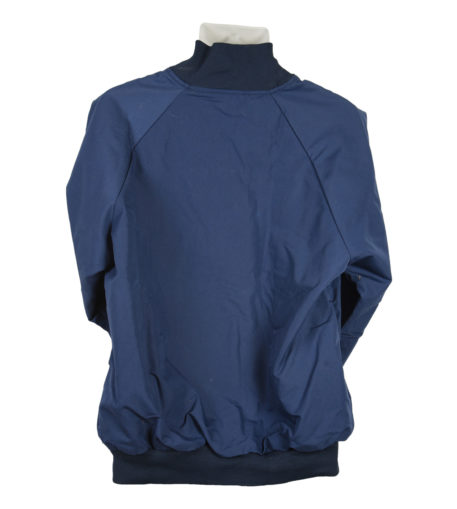 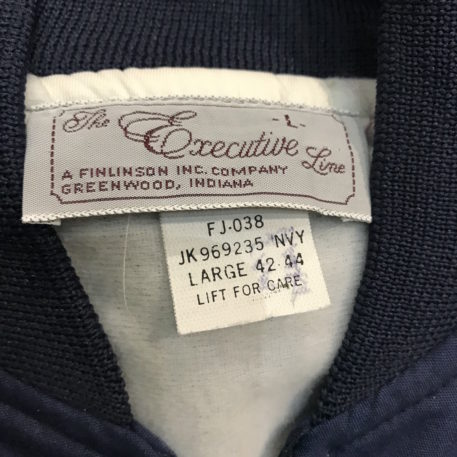 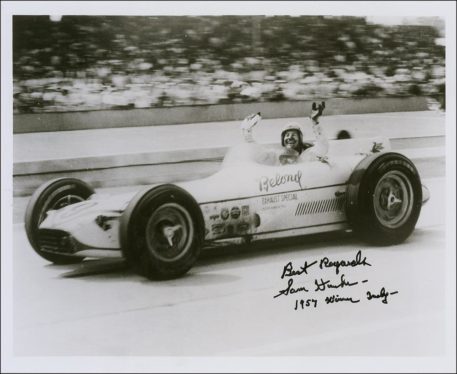 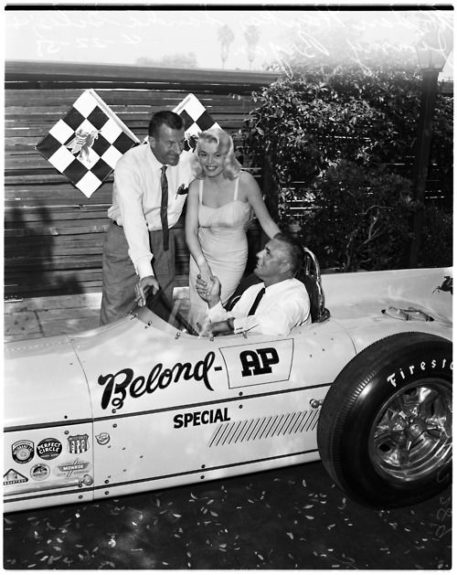 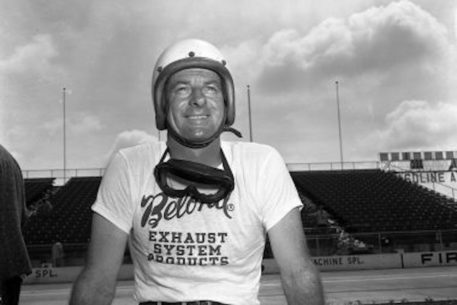 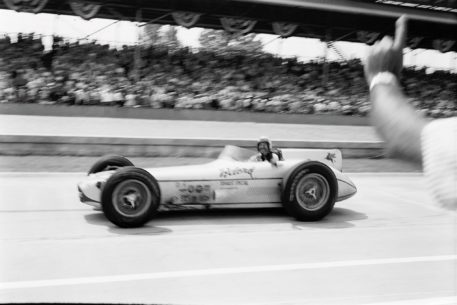 Hanks considered retiring following the 1956 Indy 500 where he finished 2nd, but agreed to return for the following year at the urging of car owner George Salih. He would win the Indy 500 in 1957 in his 13th attempt (the most tries of any Indy 500 winner) and announced his retirement from racing in Victory Circle.

Hanks is believed to be the only Indianapolis 500 driver to have participated in the race before WWII, go on to serve in the war, and then race once again in the Indy 500 upon his return.

The jacket is size medium and came directly from his personal collection through Alice Hanks (Sam’s Widow).

This rare Sam Hanks jacket comes with a Certificate Of Authenticity.