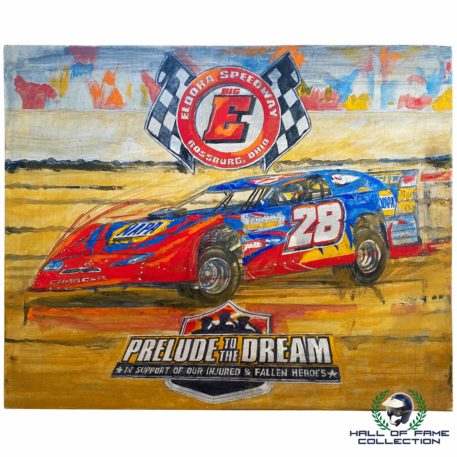 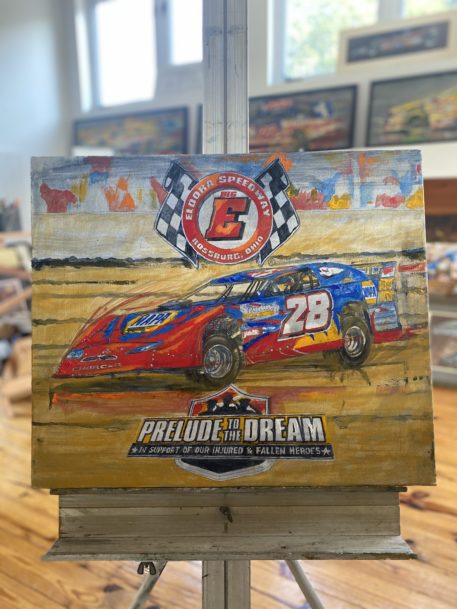 This 20 x 24 inch painting by Ron Burton depicts Ron Capps in the #28 car at Eldora during The Prelude to the Dream Charity Race.

This painting comes with a Certificate Of Authenticity. 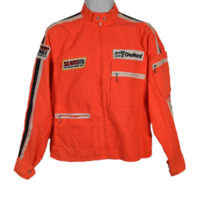 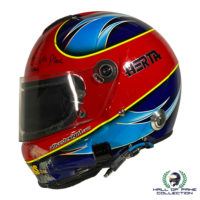