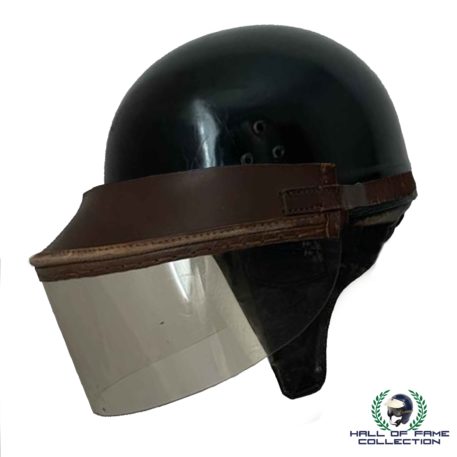 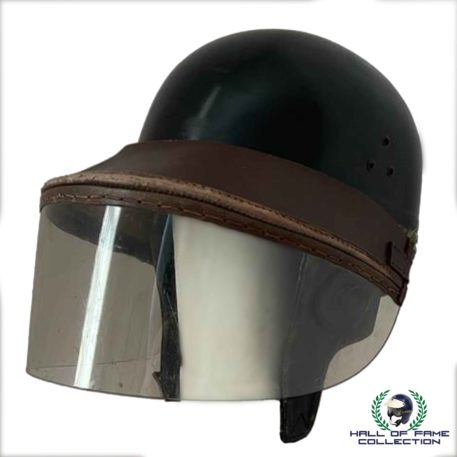 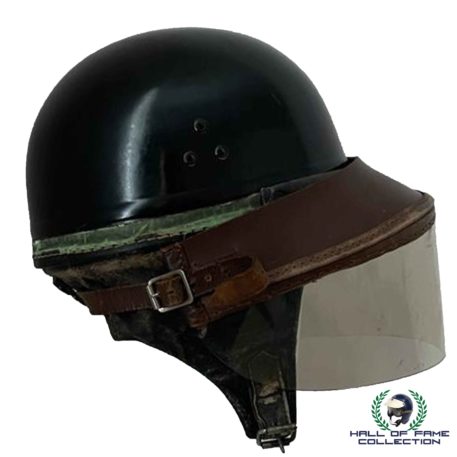 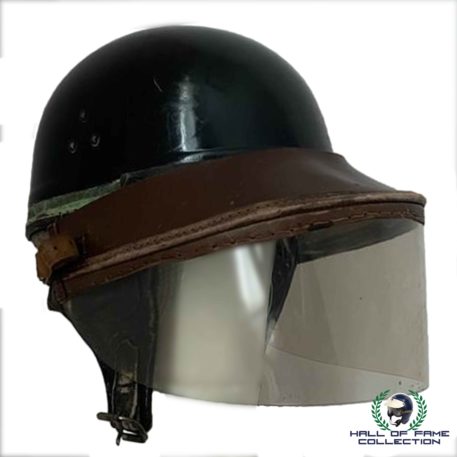 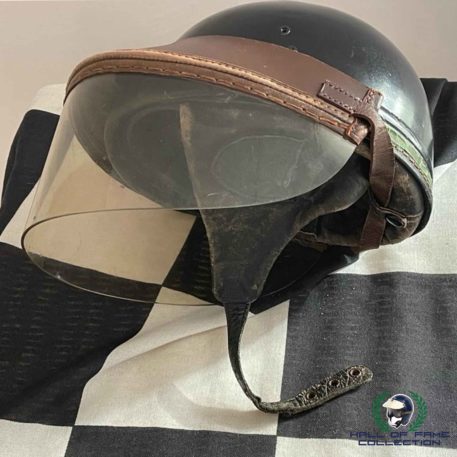 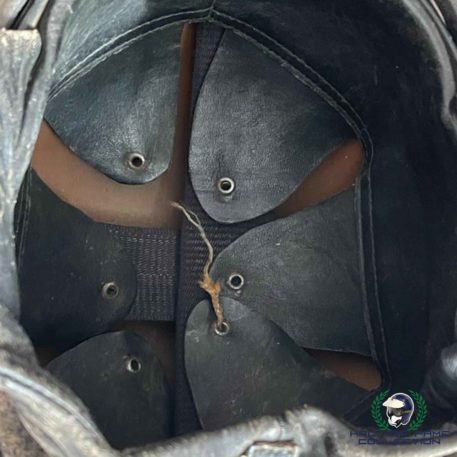 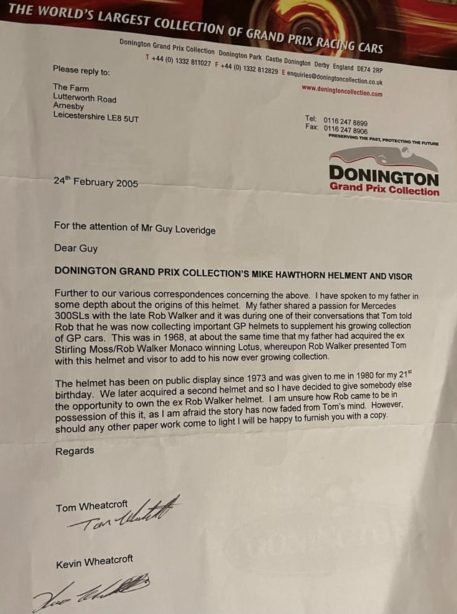 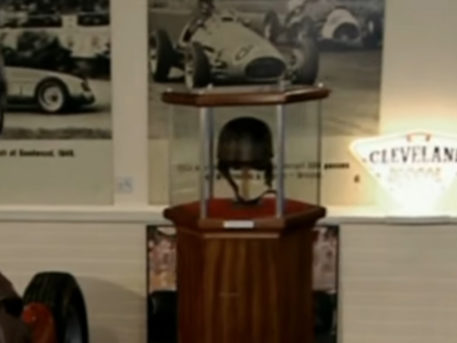 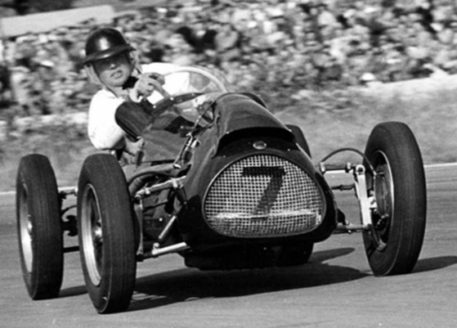 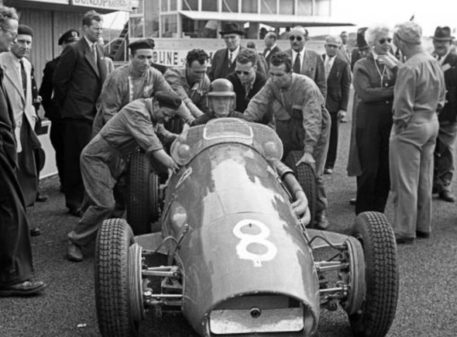 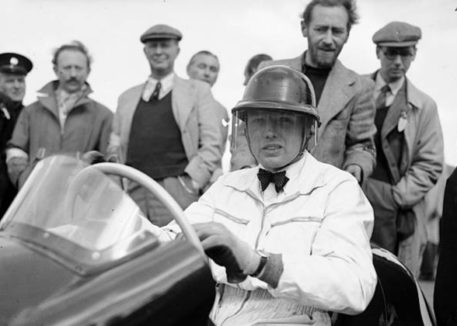 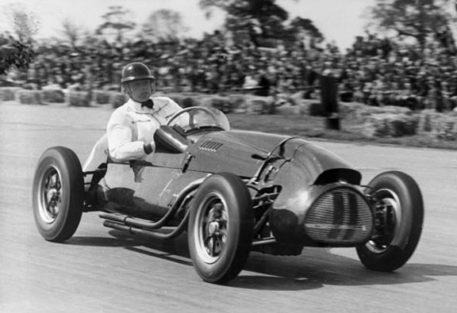 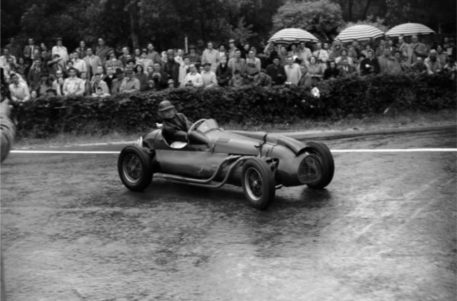 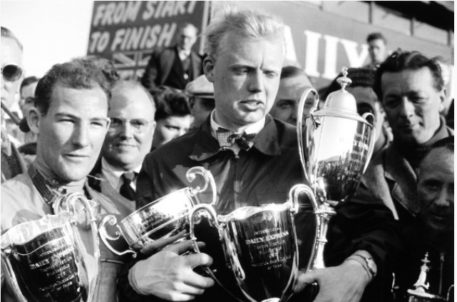 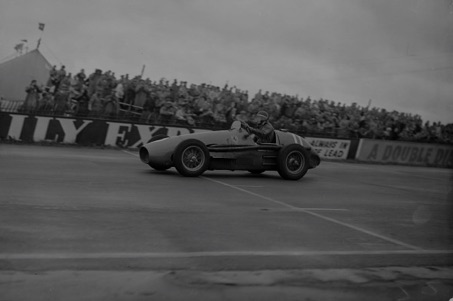 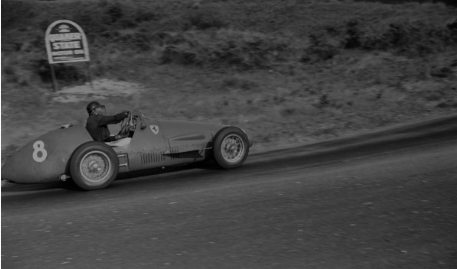 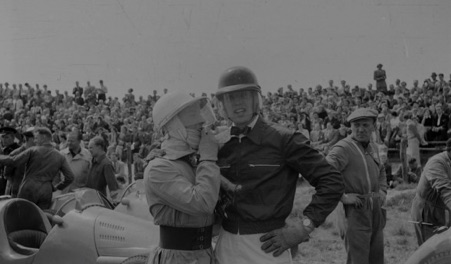 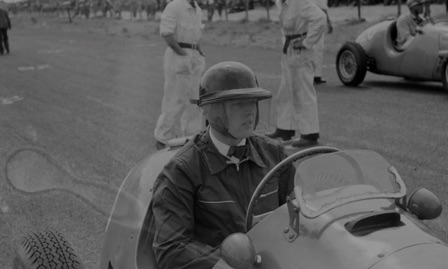 Collecting F1 World Champion race-worn items has become a real trend over the past few years. At Hall of Fame Collection we have been very proud to be able to offer many fantastic original used items from many of the more recent and rarer past Champions.

Some of the rarest drivers items on collectors’ worldwide “want list” include pieces Farina, Ascari, Fangio and Hawthorn. Why are these drivers items so hard to find? Well to put it simply, drivers in the 1950’s didn’t use many items throughout their careers, and would use the same helmet for several seasons, for example. Also, as time goes on, its also important to remember that it’s been over 70 years since the first F1 World Champion was crowned and many items just go missing over time, either discarded or becoming damaged. Most importantly for collectors is knowing the exact ownership history (provenance) of an item to prove its authenticity. This very important factor really comes into play with this particular helmet and that’s what makes it that much more of an exciting find.

In 1958, Mike Hawthorn became Britain’s first World Drivers’ Champion and this lightweight Herbert Johnson helmet was used by him during the early Fifties in many a Grand Prix. It has a black lacquer outer shell with a cork, black leather and black web lining, black leather chin straps and peak, and is fitted with its original Herbert Johnson visor. It was formerly the property of Mike’s great chum, RRC ‘Rob’ Walker, who was given it by Mike’s mother, Winifred, after this funeral in 1959. Rob, in turn, gave it to Tom Wheatcroft in 1968 and he, in turn, gifted it to his son Kevin on his 21st Birthday. The helmet was proudly on display at the Donington Grand Prix Collection from 1973 until 2005, and is accompanied by a ‘Letter of Provenance’ from the Wheatcrofts Tom & Kevin. This letter is a fascinating read in itself and can be viewed in the accompanying images.

The helmet can be seen being used by Hawthorn with this visor as early as 1952 and it’s also quite likely that he kept using it up until the 1956 season.

Very few original Mike Hawthorn helmets are known to exist, so don’t miss out on what may be your only opportunity to add one to your collection today.