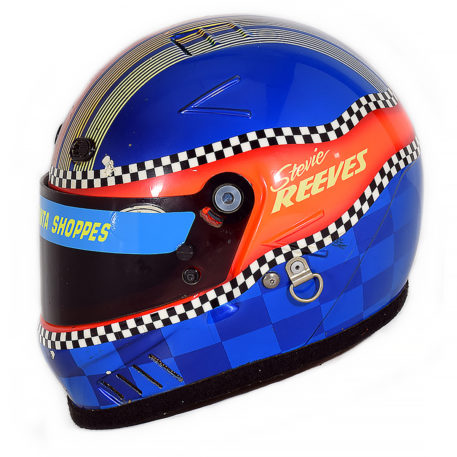 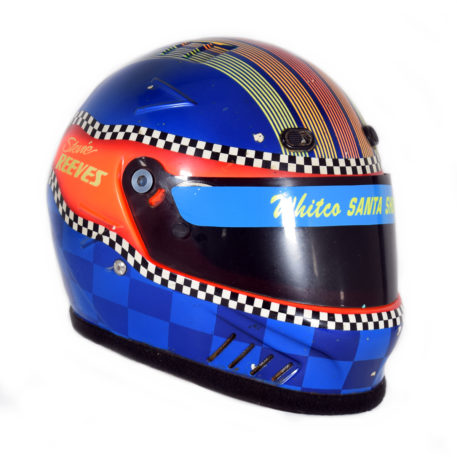 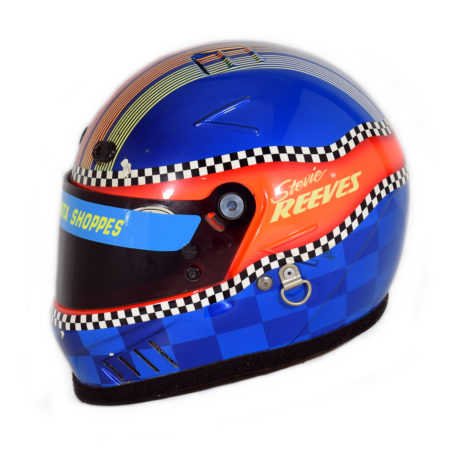 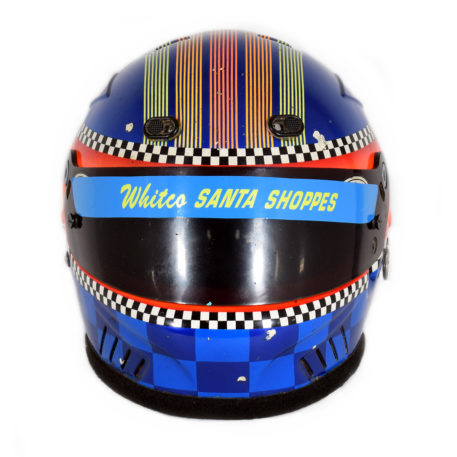 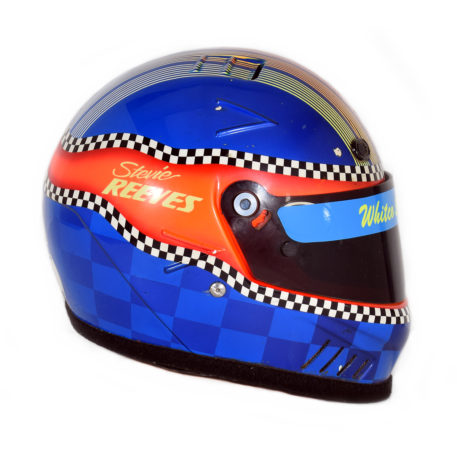 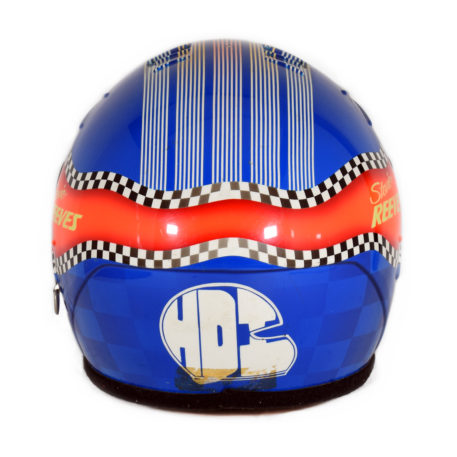 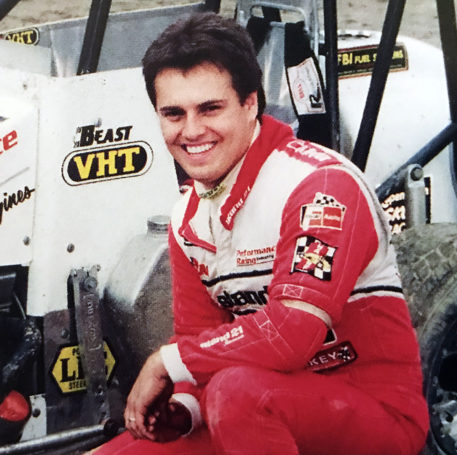 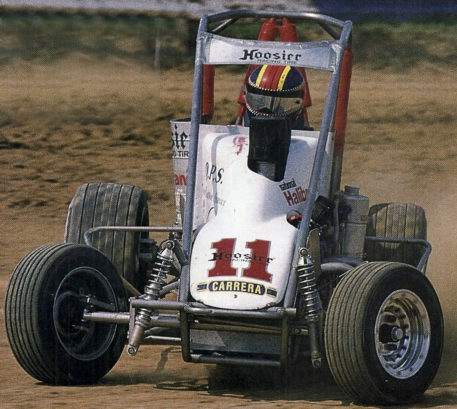 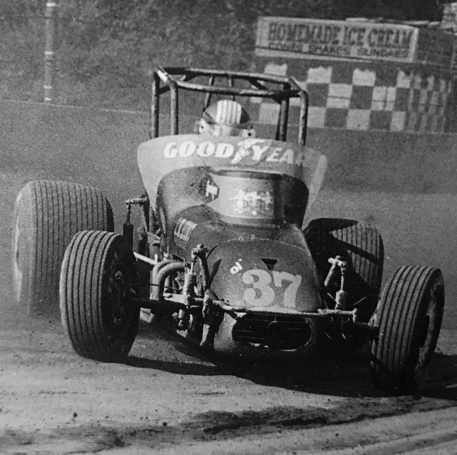 Bell helmet worn by Stevie Reeves while driving Midget cars. In 1991, after a couple of seasons racing on the local short track bullrings of Indiana, Reeves ventured out nationally into USAC Midgets. It was a breakout year for him and, after notching several wins while driving for the Wilke Leader Card Racers team, Reeves would finish second in the championship standings. He then went on to win back-to-back USAC National Midget titles in 1992 and 1993. After collecting those two titles, Reeves was offered a ride in the NASCAR Busch Grand National Series for the 1994 season. He spent five years in the Busch Series before returning to his open wheel roots in 1998. He raced in both The Indy Racing League, where he would have four starts in two years, and the USAC Silver Crown Series. Reeves quit active racing in 2005 to take up employment as the main spotter for some of NASCAR’s top outfits.

This Bell helmet was used by Reeves (photo-matched) during his first season in USAC Silver Crown Midgets in 1991. It has a thinning red band bordered with small black and white checkers running around the middle. There are dark and light blue checkers around the bottom. The top is also in dark blue and has five separate stripes, two yellow, two orange and one red fading to white over the top, front to back. Reeves’ name is in yellow on both sides within the red band, and on the bottom rear there’s an ‘HDI’ decal. The visor has a ‘White Santa Shoppes’ strip on it. 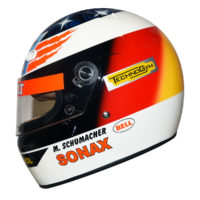 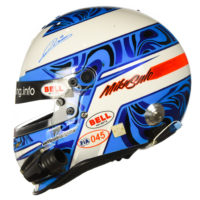 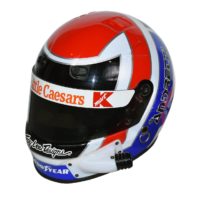 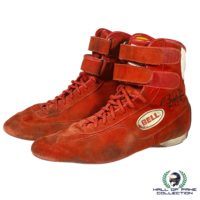 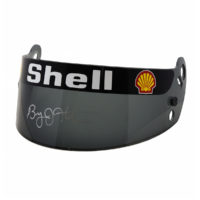 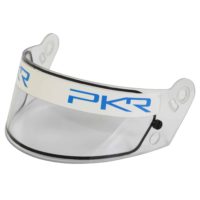 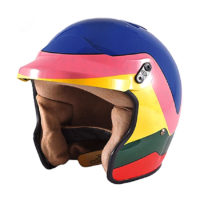