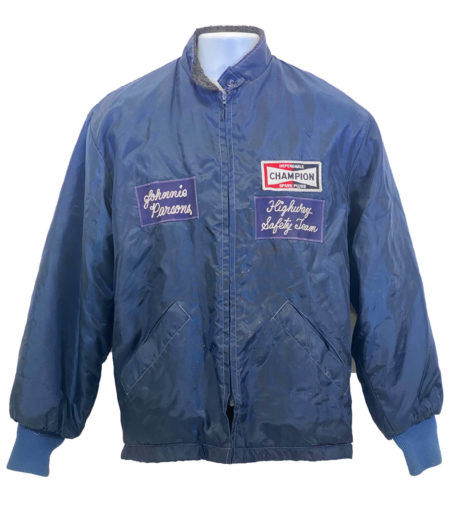 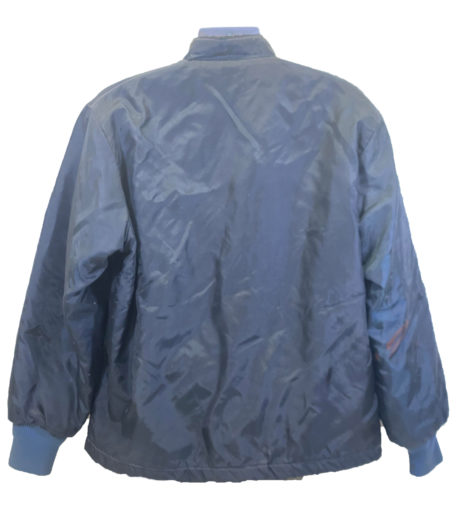 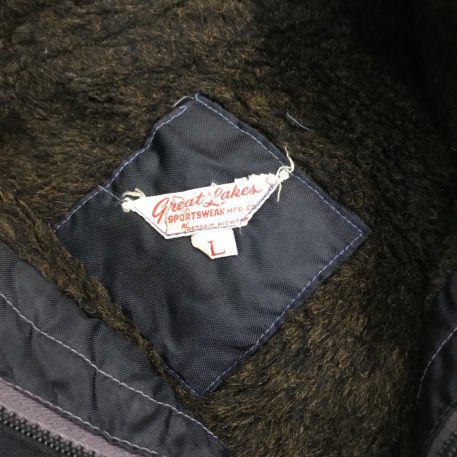 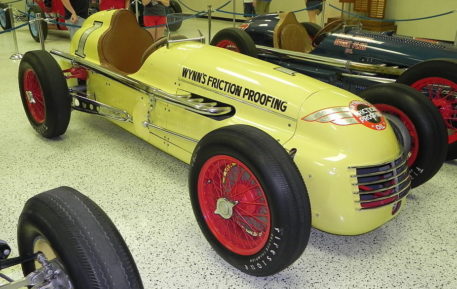 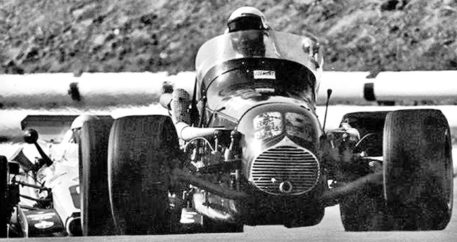 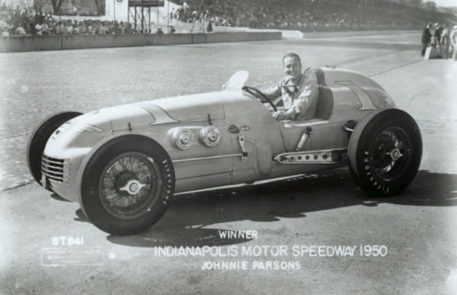 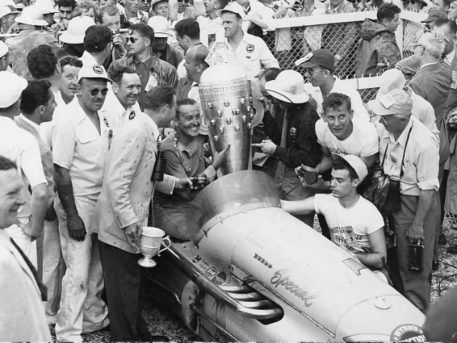 This jacket was worn by Johnnie Parsons, the winner of the 1950 Indianapolis 500 driving the Wynn’s Friction/Kurtis Kraft entry. Since the Indy 500 was part of the F1 World Championship during that time, Parson is credited with winning his debut F1 race, a honour he shares with Nino Farina and Giancarlo Baghetti . Parsons is also the first American to win a “F1 Championship” race, even though that was to be his only F1 race that year it was enough points to see him end the season 6th in the F1 World Championship. Johnnie Parsons curiously is the only Indy 500 winner to have his name spelled wrong “Johnny Parsons” on the Borg-Wagner Trophy. Years later during a trophy restoration they were going to repair the error but ultimately decided to leave the mistake as part of the history of the Indy 500.

The jacket was acquired from the personal collection of Johnnie’s son,  Johnny Parsons Jr. who also raced many times at the Indy 500. Please check our other items for more items from both father and son.

This jacket is size large and comes with a Certificate of Authenticity.