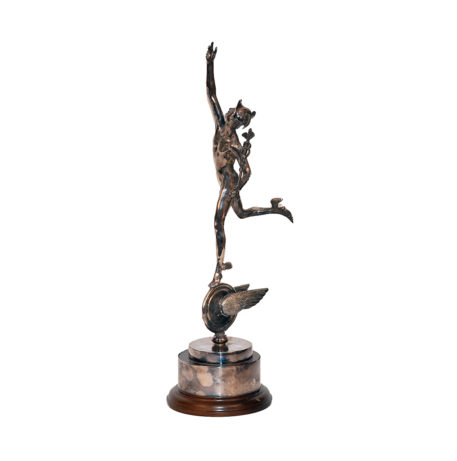 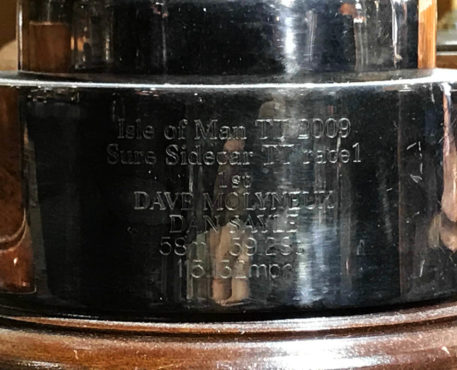 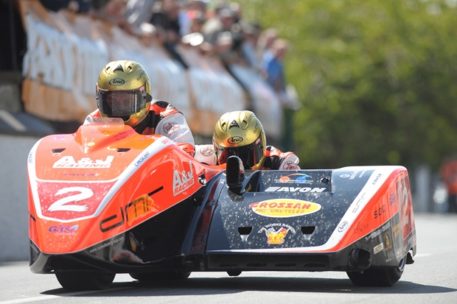 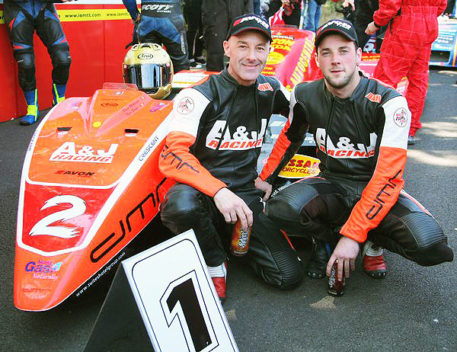 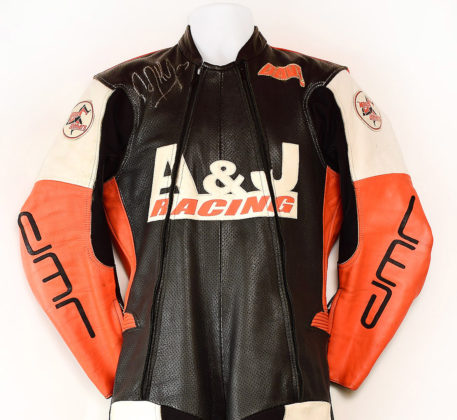 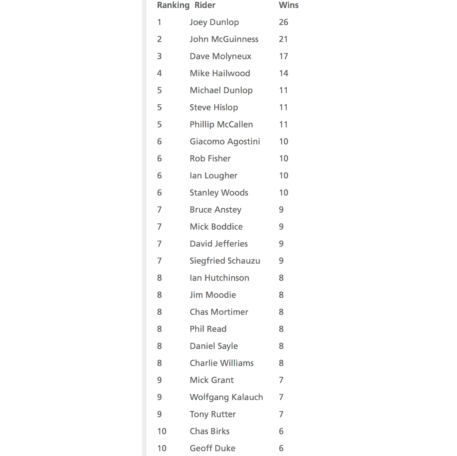 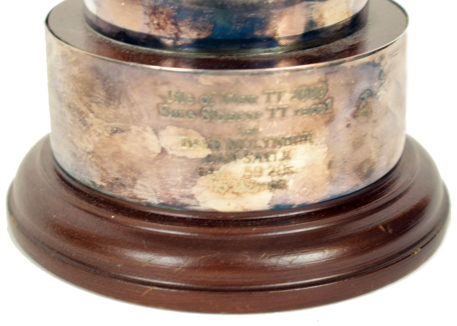 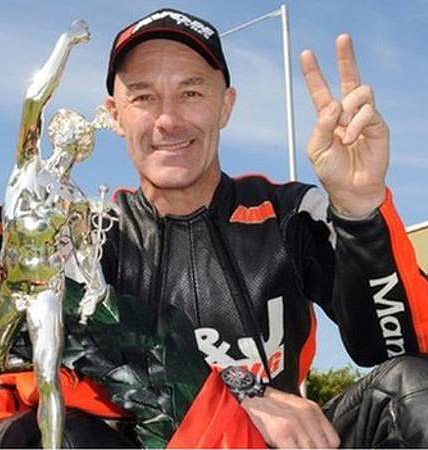 This very rare Isle of Man TT Race Winning Trophy was won by Dave Molyneux in the 2009 Sure Sidecar Race A.

This Trophy is from 2009 where Molyneux teamed up with passenger Dan Sale and won the TT Sidecar Race ‘A’ with an average speed of 115.132 mph in 58 mins, 59.92 seconds. It was the first three wheel victory for Suzuki.

This is a very rare opportunity to own one of these highly sort after prized possessions so don’t miss out today.