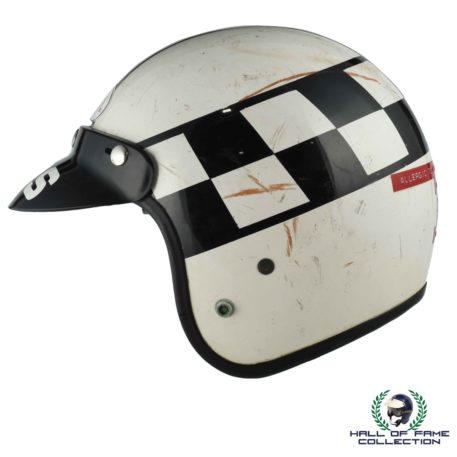 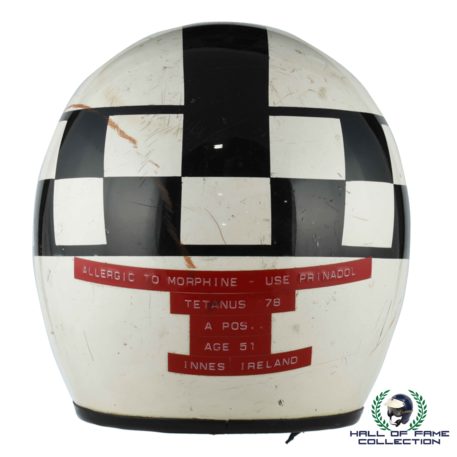 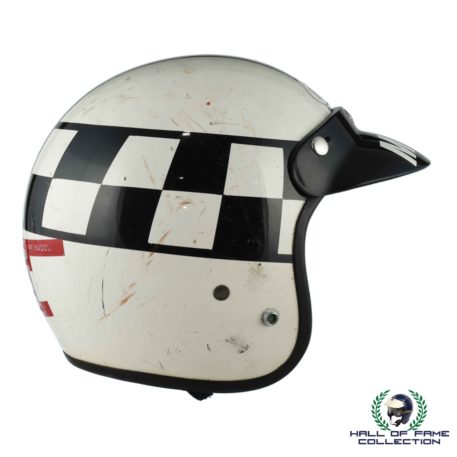 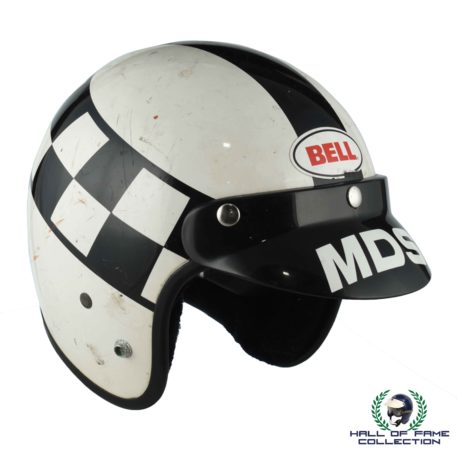 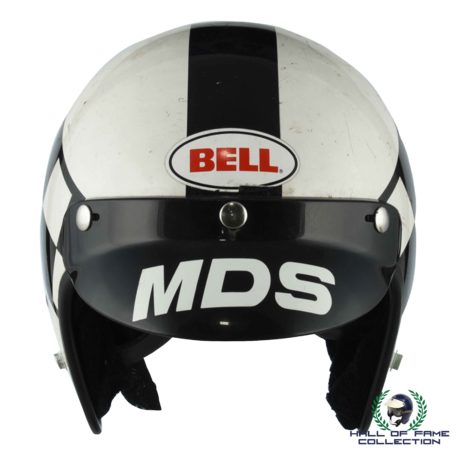 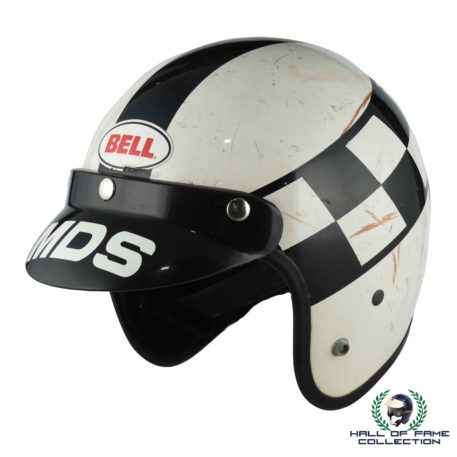 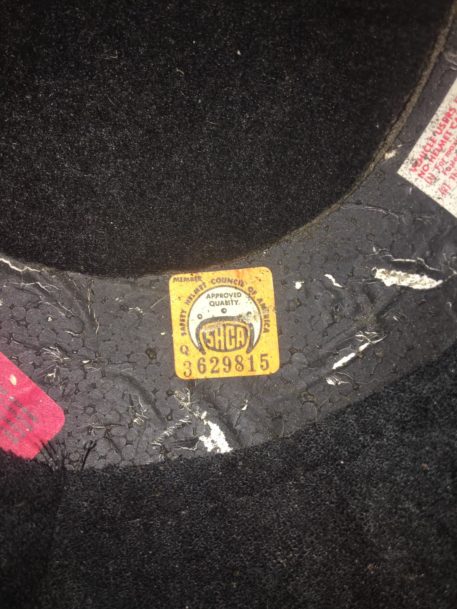 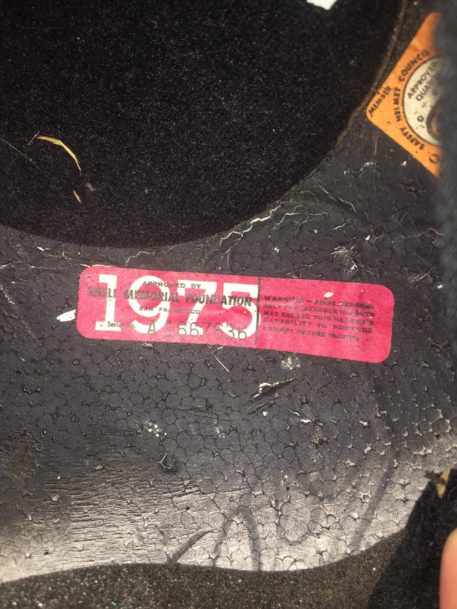 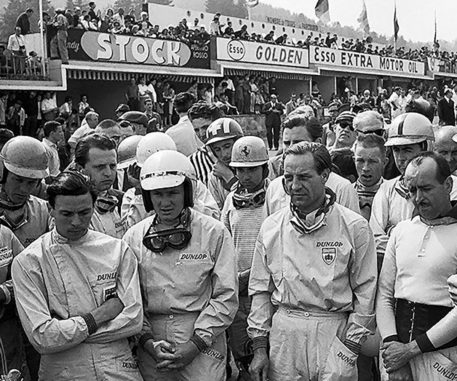 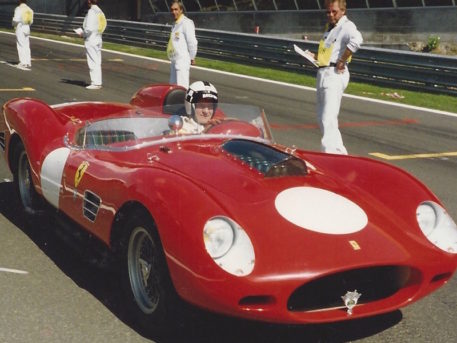 Ireland was a larger-than-life character who started racing after serving in the British Army Parachute Regiment. He would shine brightly driving in sports car racing, catching the eye of Lotus chief Colin Chapman. In 1960 he won three non-championship Formula One races and would finish fourth in the World Drivers’ Championship. Badly injured in the 1961 Monaco Grand Prix, Ireland recovered to win the Solitude Grand Prix and the Flugplatzrennen F1 races, and then finished up the season with a victory in the United States Grand Prix at Watkins Glen. Ireland achieved all this while competing against all of the top Formula One drivers of the day.

Despite these successes he was replaced at Lotus at season’s end when team boss Chapman was considering a younger driver named Jim Clark as a better option. Despite the occasional success, Ireland would never again have the machinery to match his undeniable talent.

This helmet was originally obtained from the Innes Ireland Estate. The helmet has the famous checkered strip running around it and has detailed information on red Dymo Tape labels with Ireland’s name, age and medical details placed on the back of the helmet. An MDS logo features prominently on the peak of the helmet.

Please check our other listings for a collection of Innes Ireland’s used memorabilia including his suit.