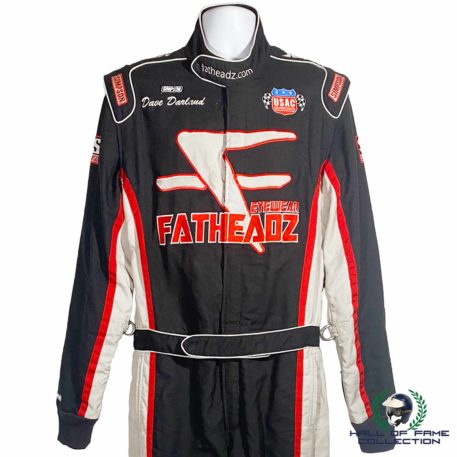 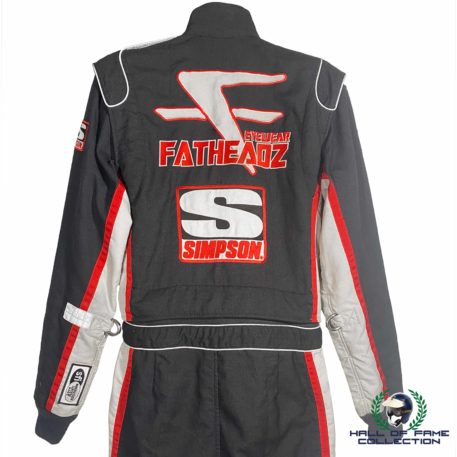 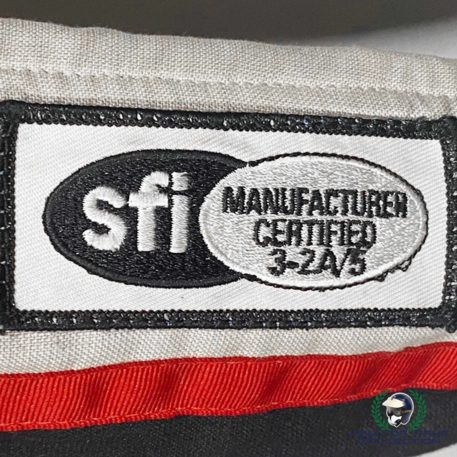 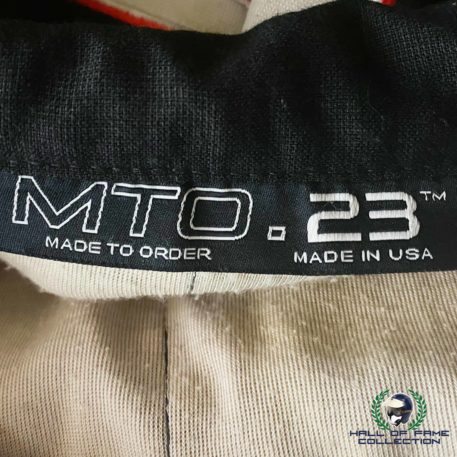 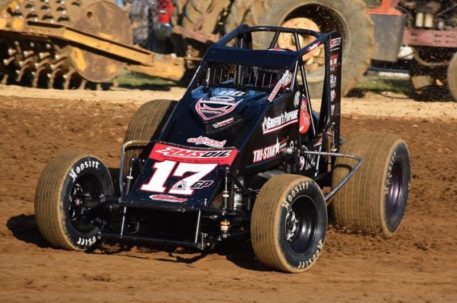 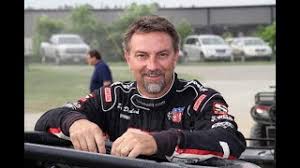 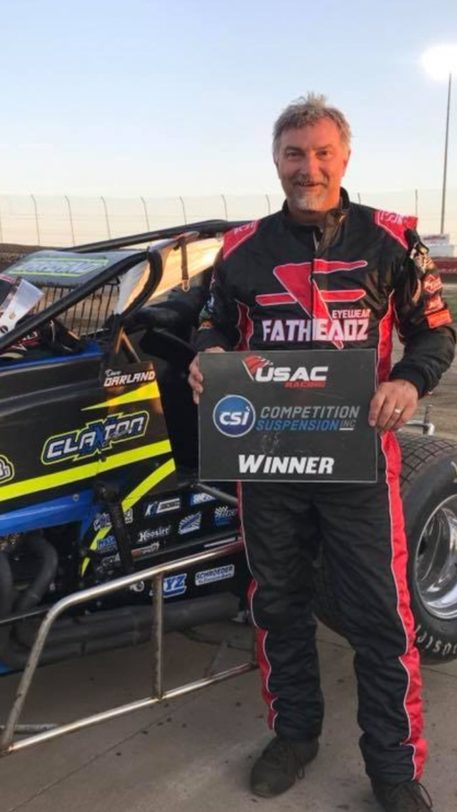 His memorabilia is very rare as he keeps almost everything so for short track fans, you might want to snap this one up for your collection soon.

This item comes with a Certificate of Authenticity