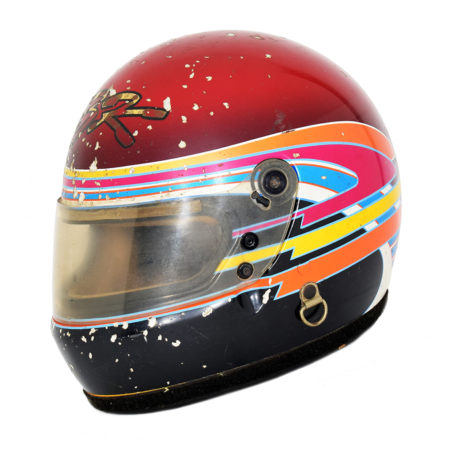 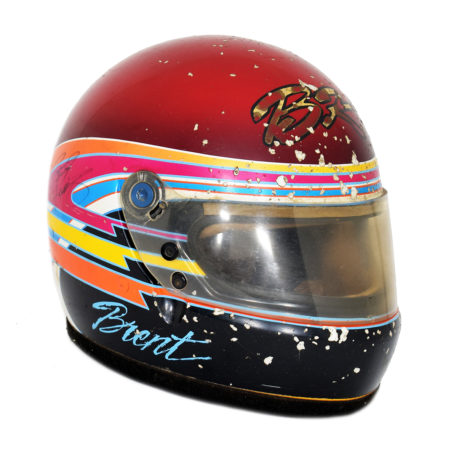 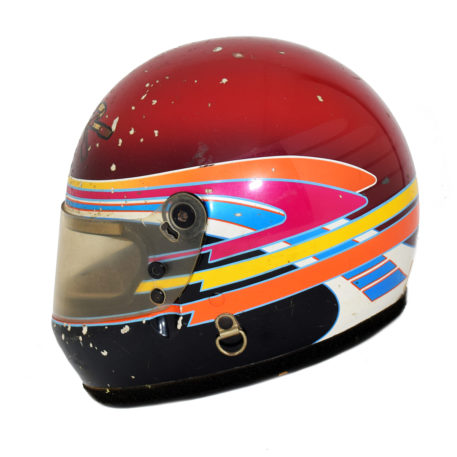 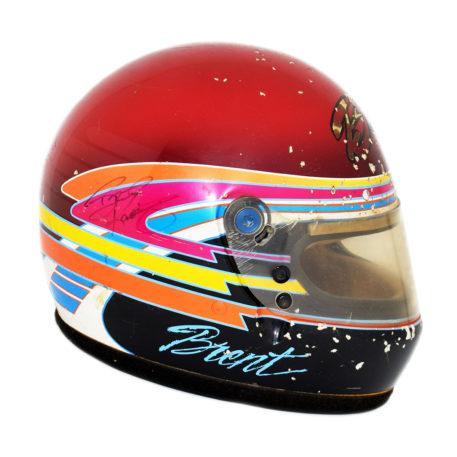 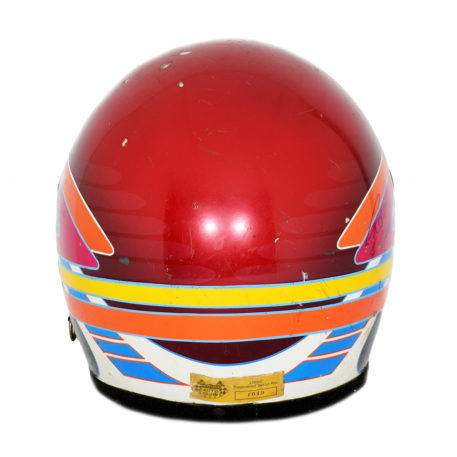 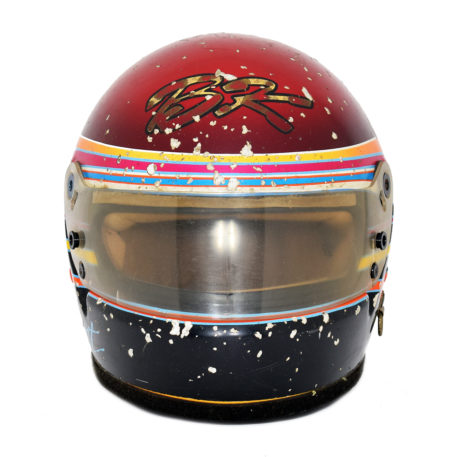 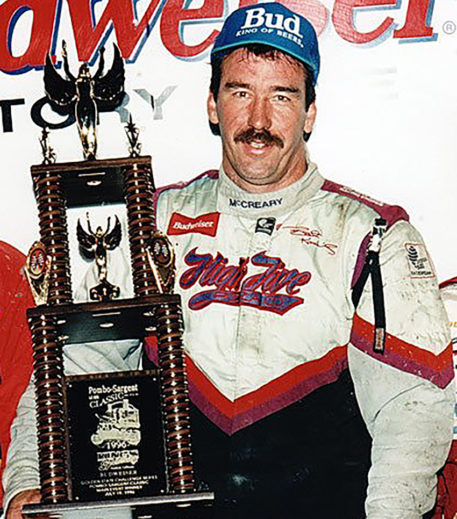 Brent Kaeding is the second of three generations (father Howard and sons Tim and Bud Kaeding) of Northern California open-wheel driving champions and is considered one of the greatest sprint car drivers of all time. With wins from California to Oklahoma to Australia, “B.K.” has lost track of how many feature events he’s won. But, it’s safe to say, he’s won over 400.
With the most sprint car wins at dirt tracks across California, including the Thunderbowl Raceway in Tulare, Ocean Speedway in Watsonville, Antioch Speedway and the Kings Speedway in Hanford, Brent was at the top of his game in the ’80s, ’90s and ’00s.
Some other career highlights include: 13-time Northern Auto Racing Club (NARC) champion, including eight straight (most of all time); 11 King of the West championships; four-time Trophy Cup champion; 21-time winner at Calistoga Speedway; nine-time World of Outlaw Series winner; Turkey Night winner at Ascot Speedway; and three-time Dirt Cup Champion. Kaeding still drives occasionally but now runs his own parts and speed shop. In 2012 Brent was inducted into the Sprint Car Hall of fame in Knoxville, Iowa.

This great battle-scared helmet has a metallic red top and black lower half which is divided through the middle by orange, red blue, white and yellow graphic bands. The top front of the helmet has Kaeding’s black outlined ‘BK’ initials, and to the bottom right side is the name Brent in light blue. The helmet still retains its USAC sticker and is personally signed by Brent Kaeding.
This helmet was part of the Ron Burton Collection.