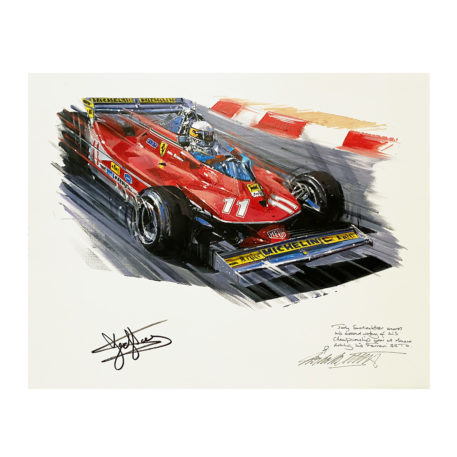 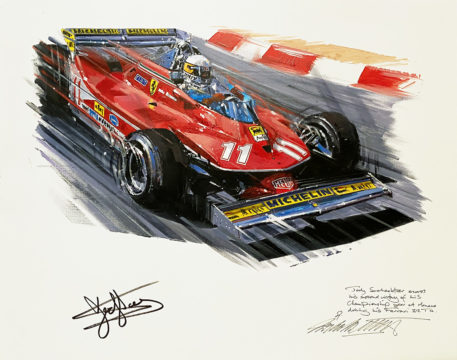 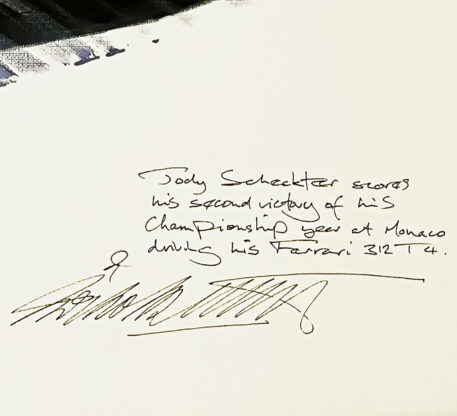 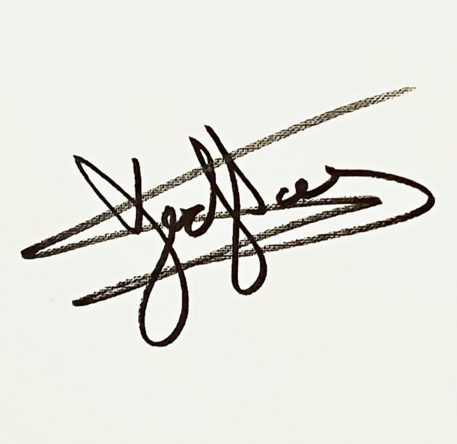 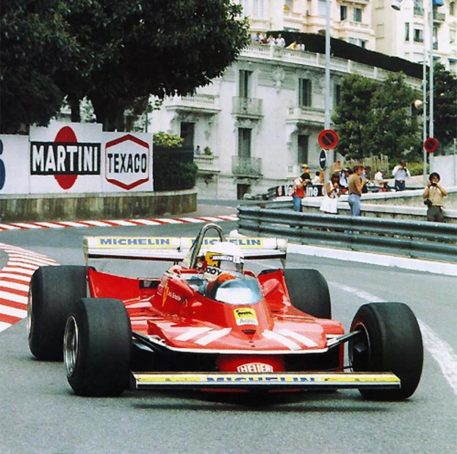 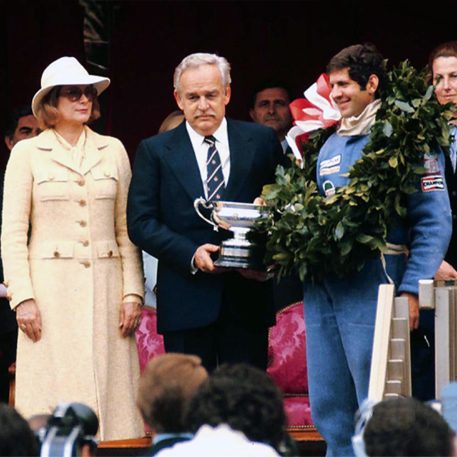 During this particularly frenetic F1 season Scheckter and Ferrari teammate Gilles Villeneuve would each win three races apiece. Alan Jones, in his Williams, would score four wins. But due to superior points gathering during the other race finishes Scheckter would go on to take the title by four points from Villeneuve (51 to Villeneuve’s 47).

This striking piece of artwork has been personally signed by Jody Scheckter and also has the descriptive text and signature of world-renowned motor sports artist Nicolas Watts.