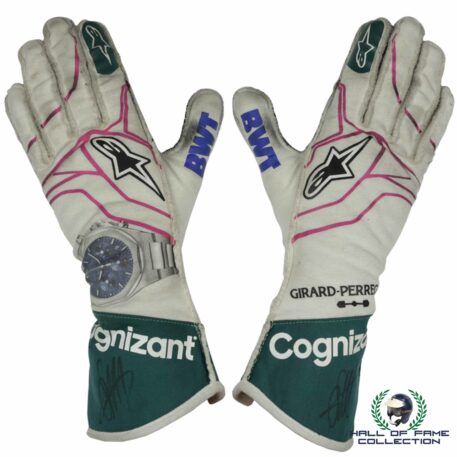 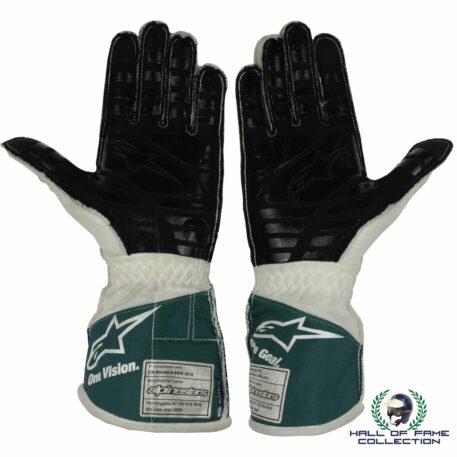 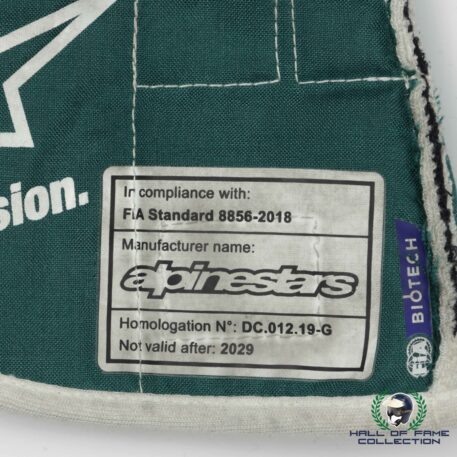 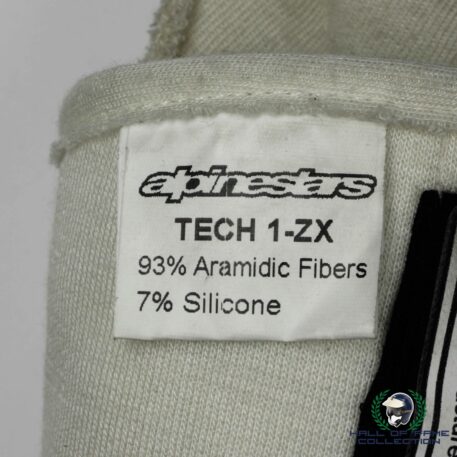 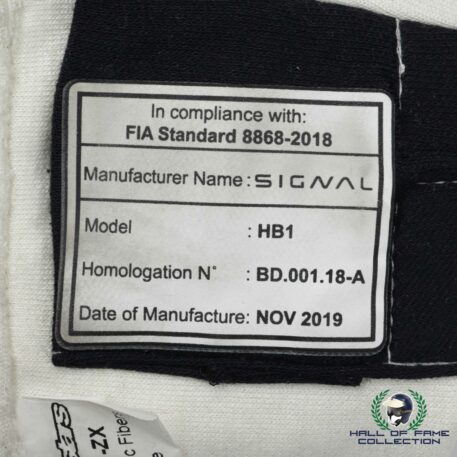 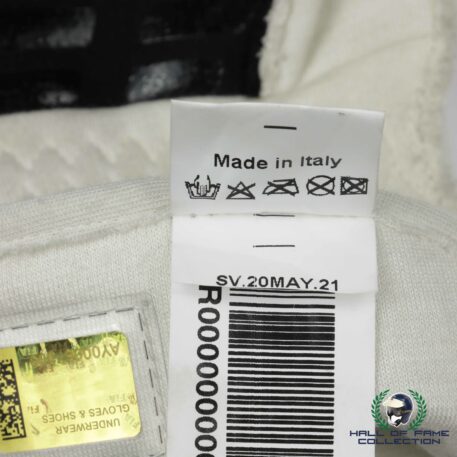 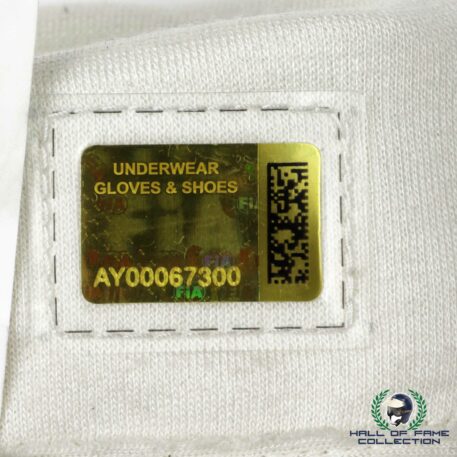 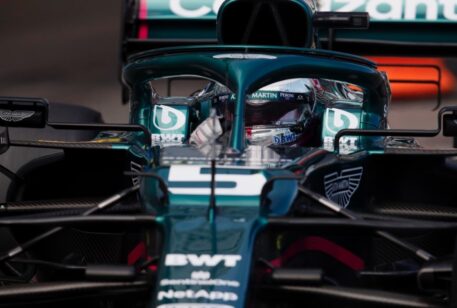 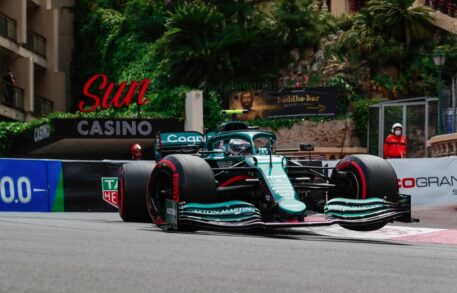 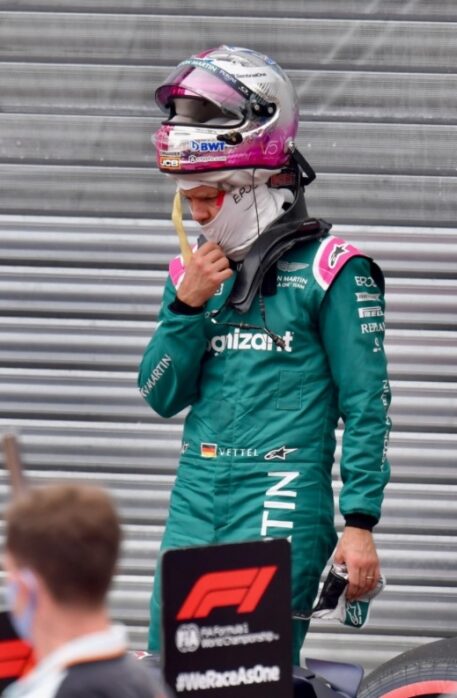 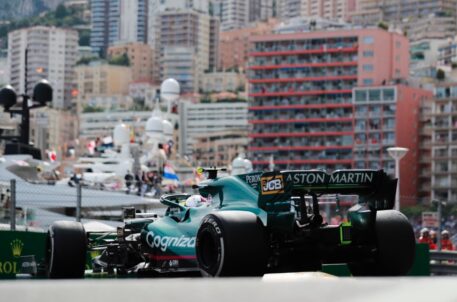 Alpinestars gloves worn by Sebastian Vettel during the 2021 Monaco GP weekend while driving for the Aston Martin Cognizant Formula One Team. Both gloves have been signed on the cuff in black marker pen by the 4-time F1 Champion.

Vettel has previously driven for BMW Sauber, Toro Rosso, Red Bull and Scuderia Ferrari, and won his four consecutive World Drivers’ Championship titles from 2010 to 2013, all with Red Bull Racing. The sport’s youngest World Champion, as of the 2020 season, Vettel has the third most race victories (53) and podium finishes (122) and the fourth most pole positions (57) in F1 history.

The gloves come in their original Alpinestars carrying pouch and have a Certificate Of Authenticity.