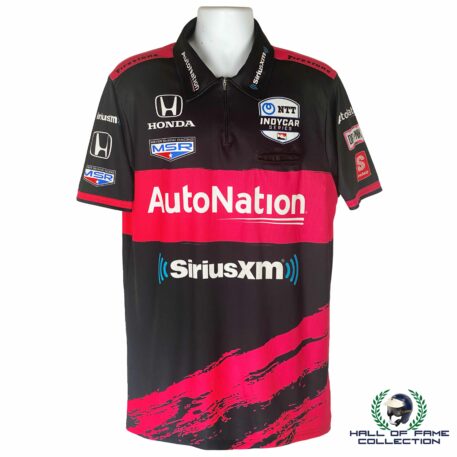 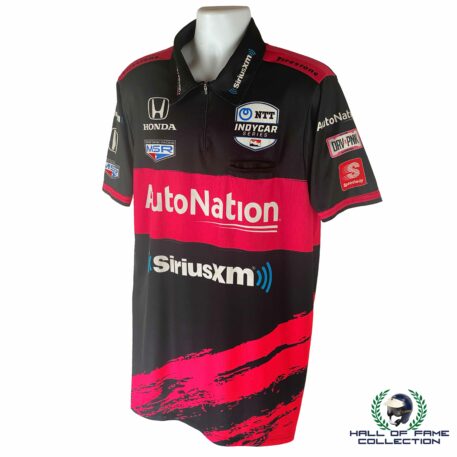 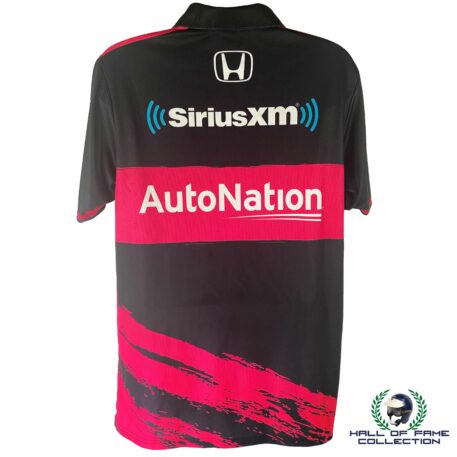 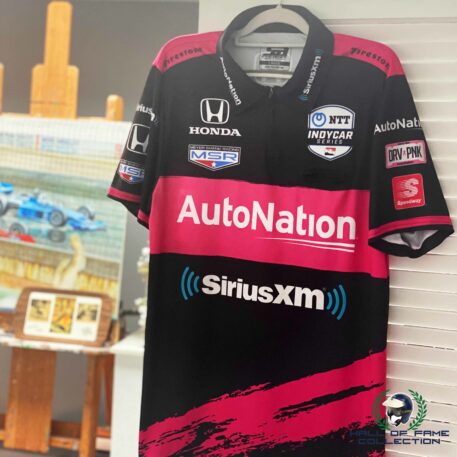 These team worn crew shirts are from Helio Castroneves 4th Indy 500 victory and make a fantastic collectible from that historic day.

A popular driver since winning the “500” in 2001, he became a rare repeat winner in 2002 and nearly won the 2003 race, too, before being passed late by Team Penske teammate Gil de Ferran.

Most of Castroneves’ IndyCar success came with Team Penske — he is the winningest driver in team history — but he joined Meyer Shank Racing for 2021 and will be full-time alongside former Team Penske teammate Simon Pagenaud in 2022.

These crew shirts are not brand new in condition, the condition of shirts may vary as they are crew used. The shirts come with a Certificate of Authenticity.