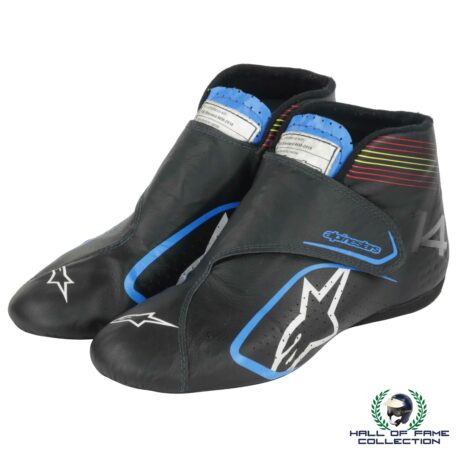 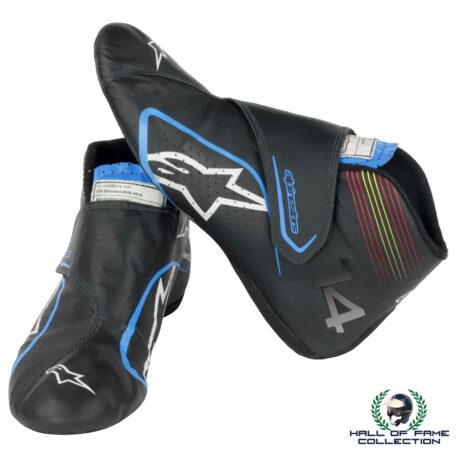 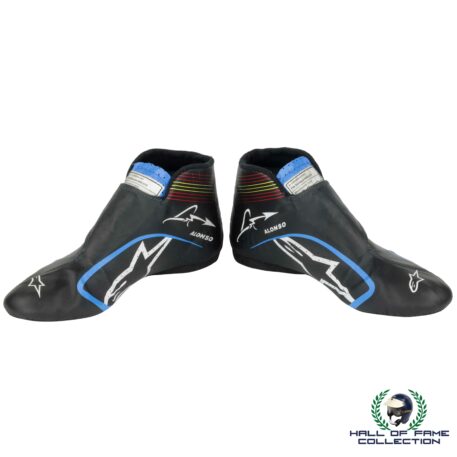 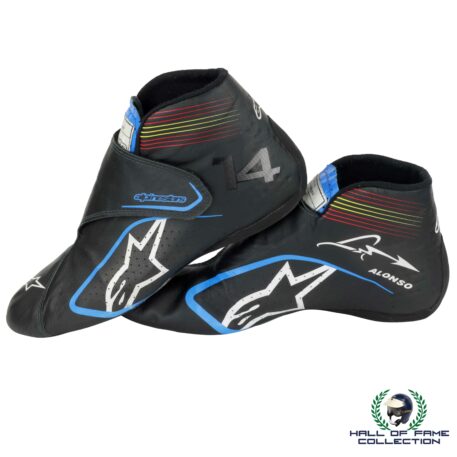 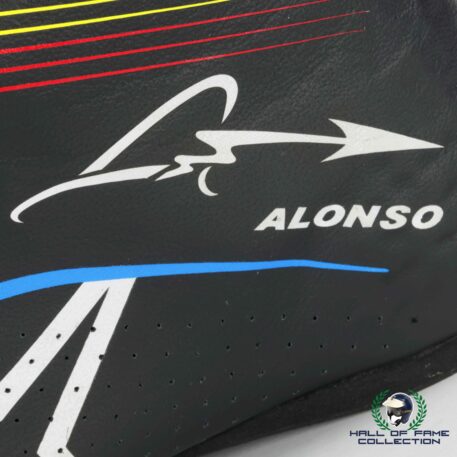 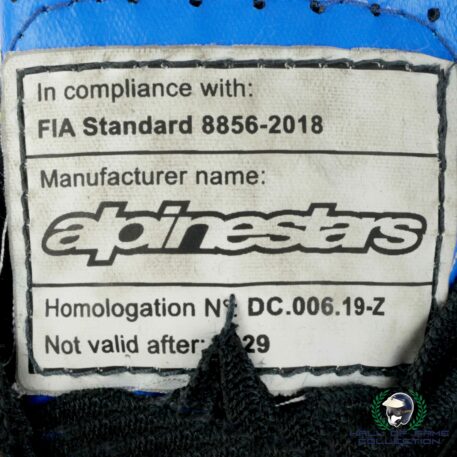 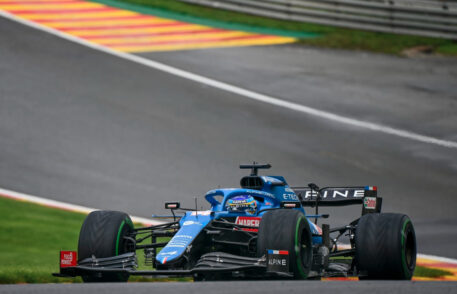 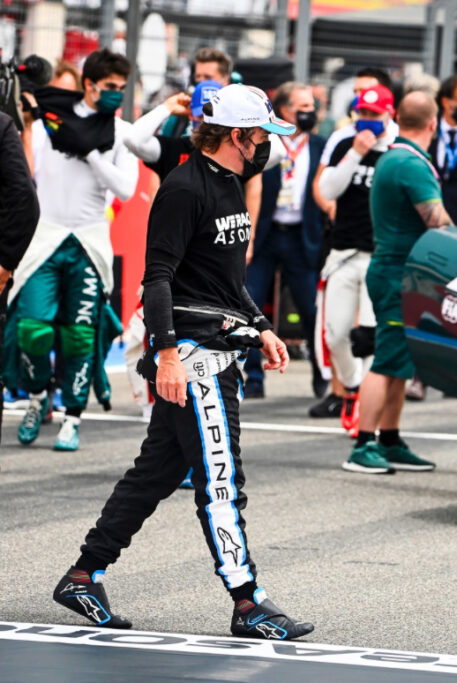 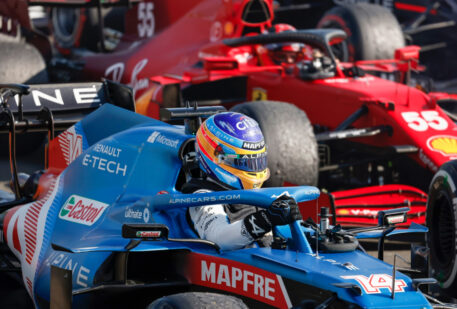 These Alpinestars boots were worn by Fernando Alonso during the 2021 Season while driving for Alpine F1 Team.

Alonso is best known for his two World Championships with Renault in 2005 and 2006, in which he won seven races in each of those Formula One seasons for a total of 17 with the team.

But Alonso also won 11 F1 races for Ferrari and four for McLaren — a total of 32 victories, which ranks sixth all-time — illustrating that his talent translated to different teams over different time periods. He has finished second in the standings three times and third once.

The Spaniard debuted in F1 in 2001 with Minardi, then won the pole for his second race with Renault in 2003 (in Malaysia). The Hungarian Grand Prix that year was his first victory. His most recent was his home race at Catalunya in 2013 for Ferrari.

Alonso was positioned to possibly win the 2017 Indianapolis 500 in his maiden start, but engine trouble befelled him on Lap 179 of 200. He finished 29th after starting fifth and leading 27 laps — both of which were mightily impressive — in a McLaren-sponsored Andretti Autosport car.

These Alonso boots come with a Certificate of Authenticity. Please check out our other listings for more 2021 Alonso race worn items.