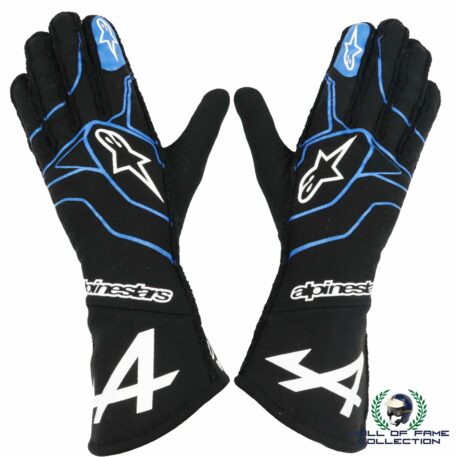 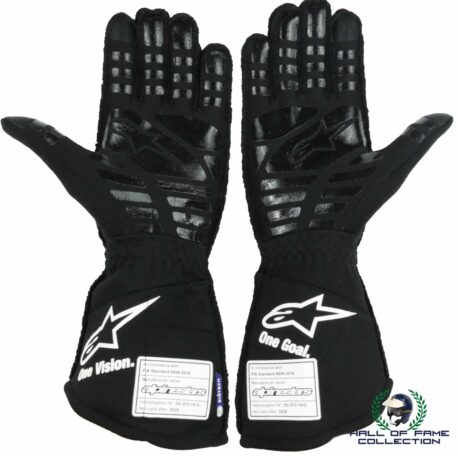 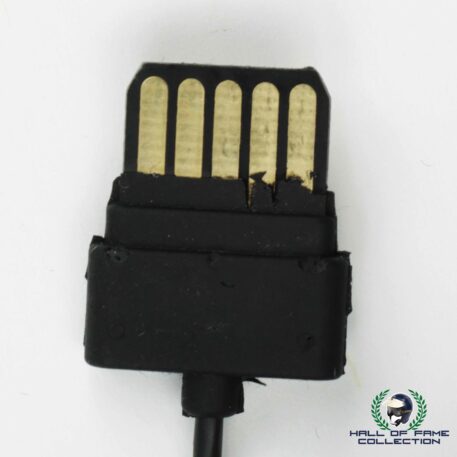 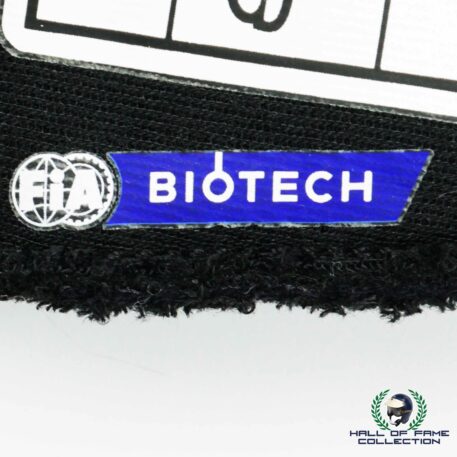 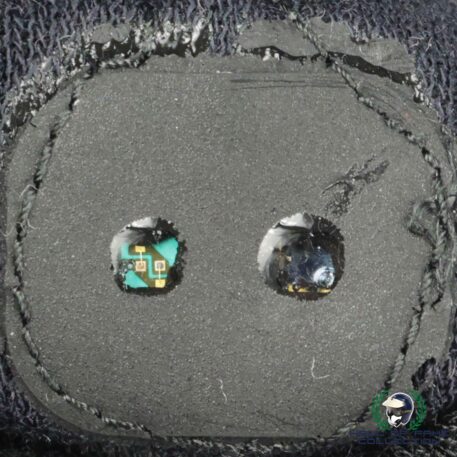 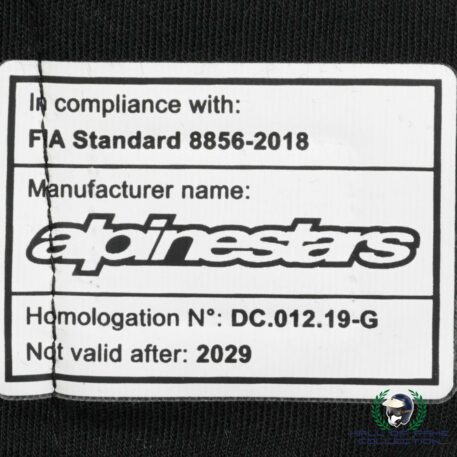 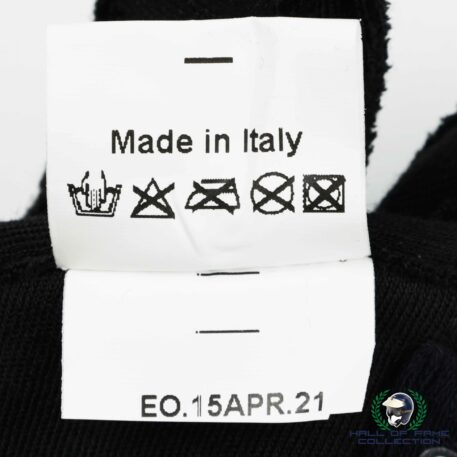 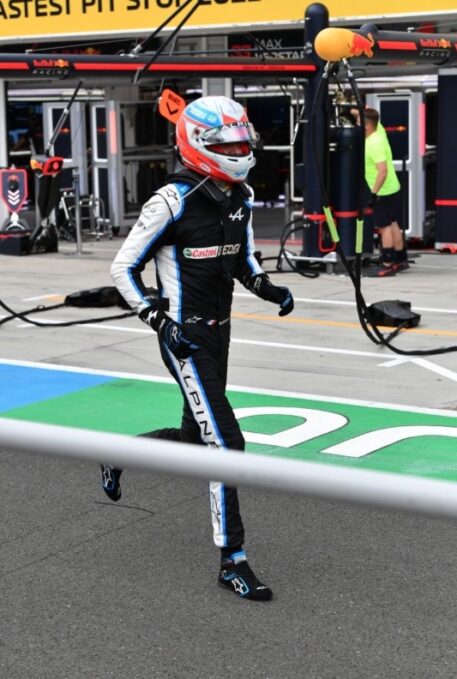 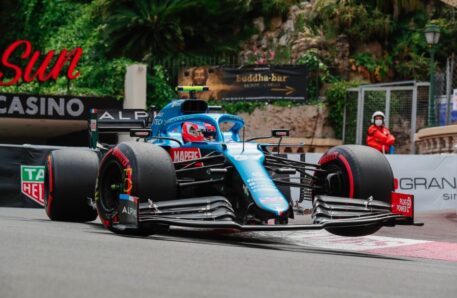 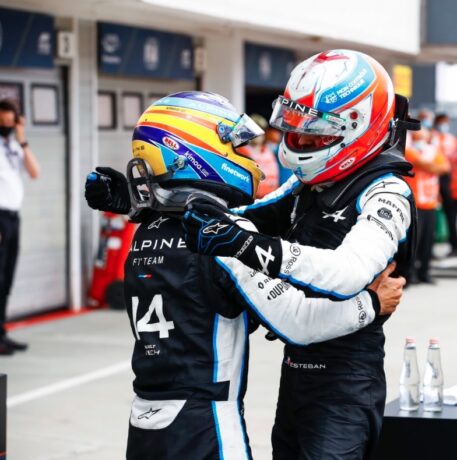 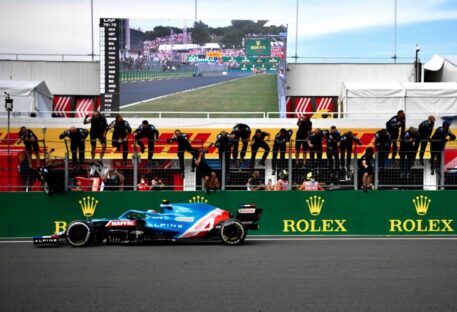 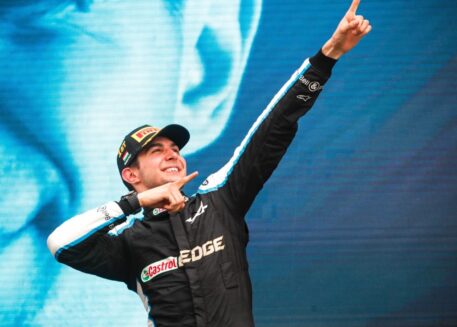 Esteban Ocon made his Formula One debut for Manor Racing in the 2016 Belgian Grand Prix, replacing Rio Haryanto. Ocon was a part of the Mercedes driver development program until his move to Renault. After a one year absence Ocon returned to F1 and raced for Renault starting in 2020, on a two-year contract, marking his return to Formula One as a full-time driver. He replaced Nico Hülkenberg, and partnered with Daniel Ricciardo. Ocon would score his first F1 podium that year by finishing second at the 2020 Sakhir GP. For 2021 Ocon partnered up with F1 World Champion Fernando Alonso in the team now rebranded as Alpine F1 Team.

These race used Alpinestars gloves come with a a Certificate Of Authenticity.