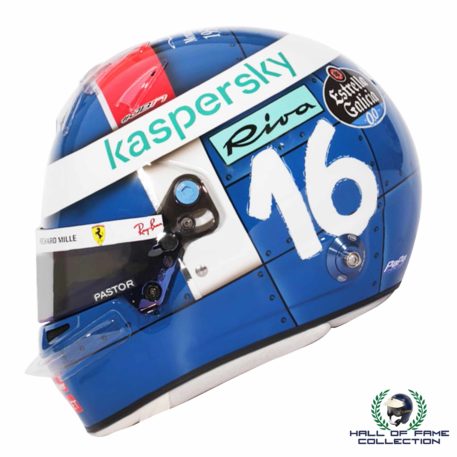 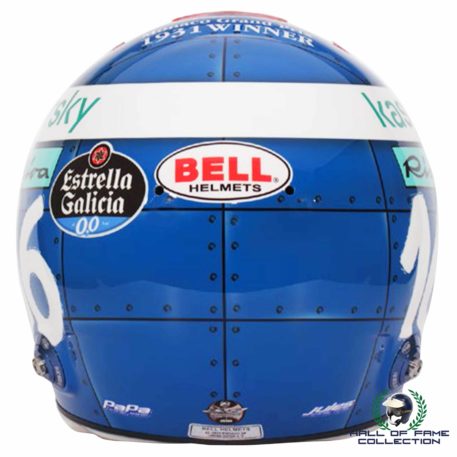 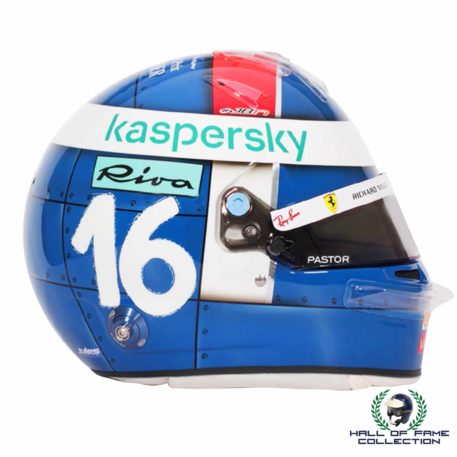 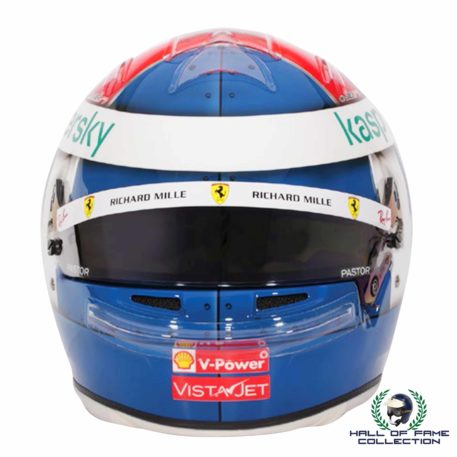 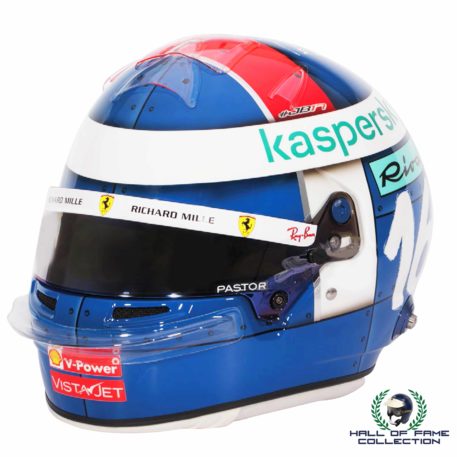 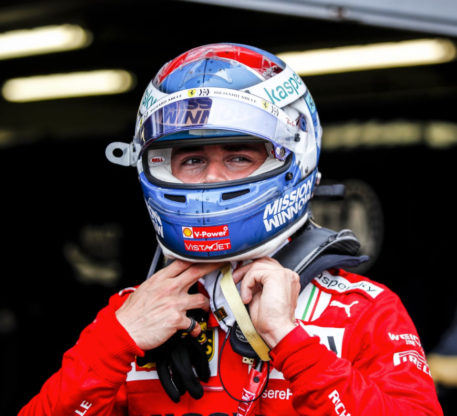 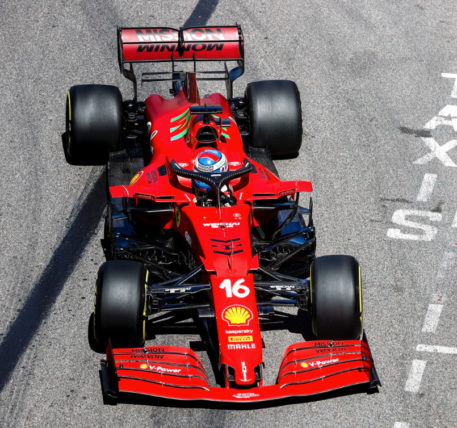 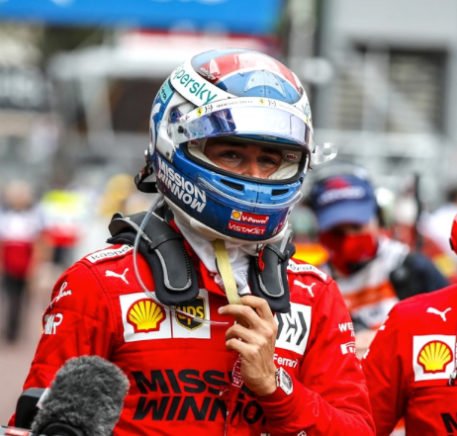 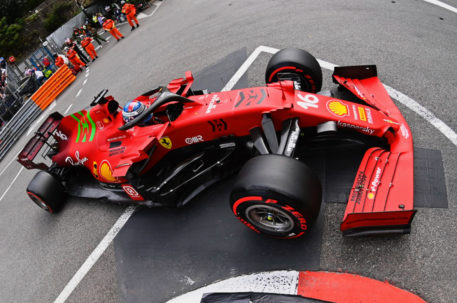 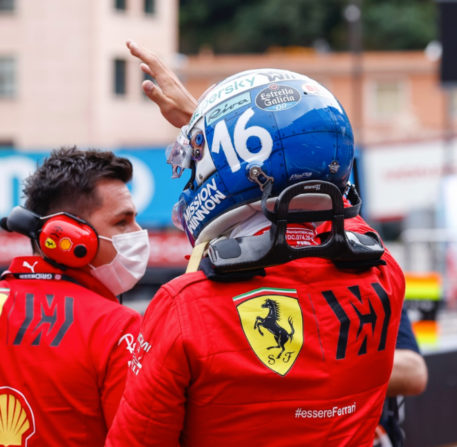 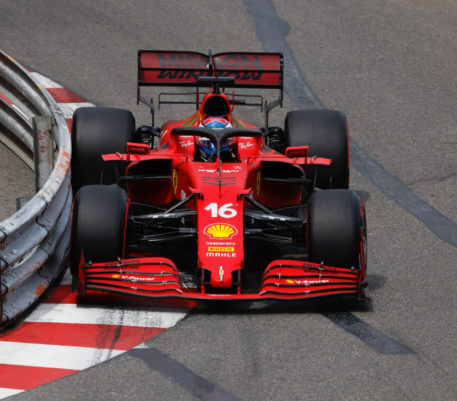 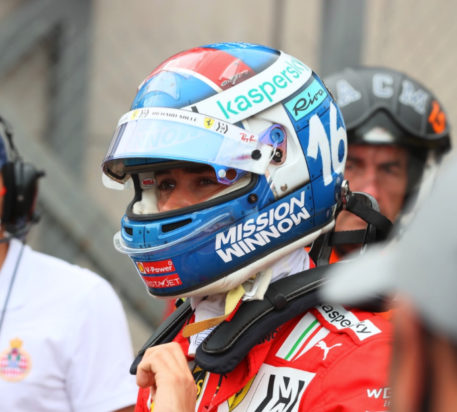 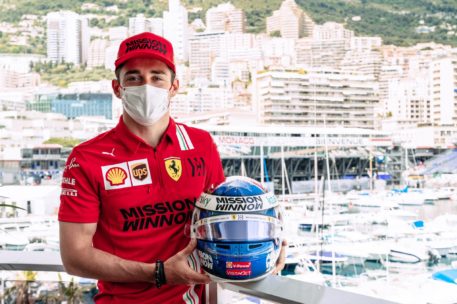 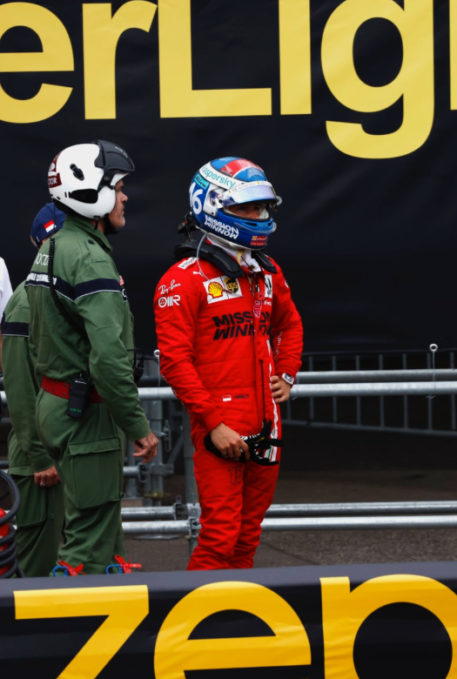 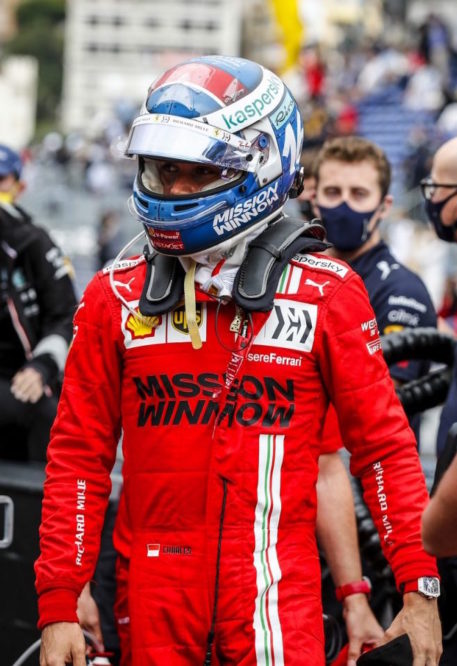 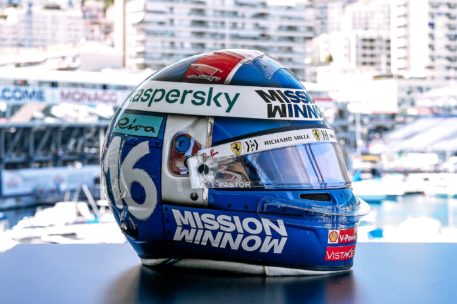 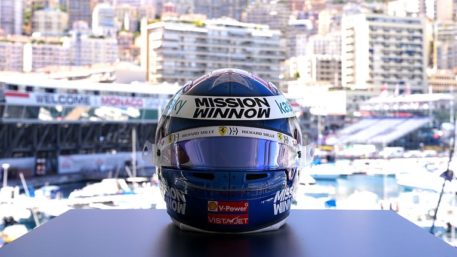 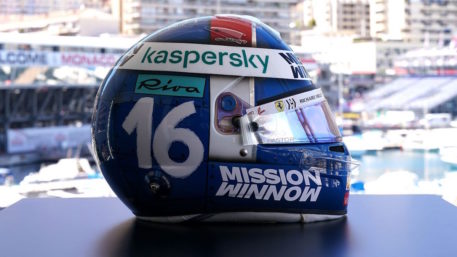 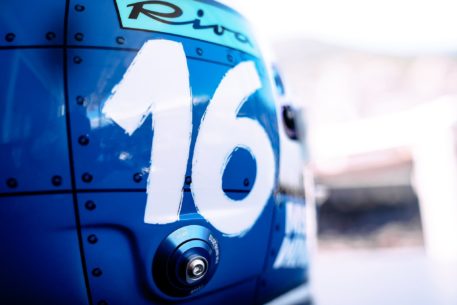 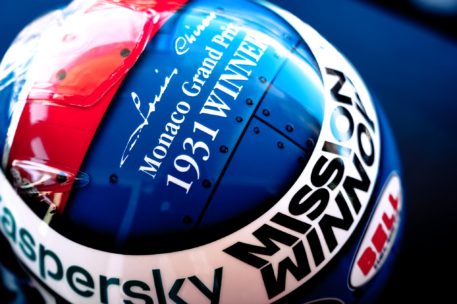 This ultra-limited edition Official Bell Helmets, and 1 of only the 3 made, helmet is the exact replica of the one Charles Leclerc wore during the 2021 Monaco GP weekend, where he qualified on pole. Note: Bell product photos were taken before it was signed. It has been personally signed on the visor by Charles Leclerc.

The special helmet pays homage to the most successful Monegasque driver before Leclerc came along, namely Louis Alexandre Chiron. Born in Monte Carlo on 3 August, 1899, a full 98 years before Charles birth, Chiron was the son of an hotelier whose first passion was dancing, to the extent that he made it his profession, although he also made a name for himself with his driving skills. He began racing in 1926 and took his first win that same year. On April 19th, 1931 he took part in the Monaco Grand Prix at the wheel of a Bugatti Type 51 and, starting from way back in the eleventh spot on the grid, he came through to win ahead of the Italians Luigi Fagioli in a Maserati and Achille Varzi in another Bugatti.

Chiron was the only Monegasque to drive for Scuderia Ferrari prior to Charles. However, he was not at the wheel of a Ferrari in Monaco, because at the time Enzo Ferrari’s team ran Alfa Romeos. Racing for the ‘Prancing Horse’ team, Chiron finished third in the 1934 Mille Miglia at the wheel of an 8C 2300 Monza, sharing the drive with Italy’s Archimede Rosa, an expert on the Madonie circuit near Palermo. He also won the Giro di Sicilia on more than one occasion and did well in several Targa Florio races as well.

Chiron also raced in Formula 1, finishing third at the wheel of a Maserati in the 1950 Monaco GP, the first year of the Formula 1 World Championship. This also happened to be the first of Ferrari’s 1012.

A former GP3 (2016) and F2 (2017) champion, Leclerc came through the Ferrari Driving Academy to make his F1 debut in 2018 with Alfa Romeo Sauber, a team affiliated with Ferrari. He is the second-youngest driver to have won an F1 pole.

Charles Leclerc has been part of Scuderia Ferrari’s recent resurgence in Formula One, finishing fourth in the 2019 season Drivers’ Championship, after winning the Belgian and Italian Grands Prix — both from the pole — on consecutive weekends.

Winning at Monza for Ferrari helped solidify Leclerc’s place in the sport, and the Monegasque driver is expected to remain with the Italians for at least through the 2026 season.