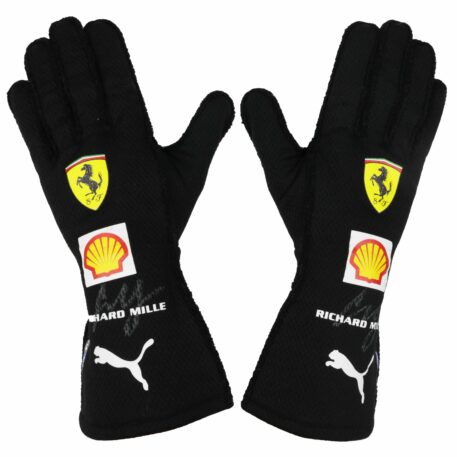 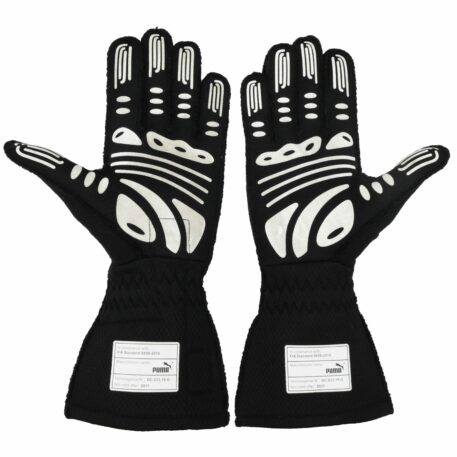 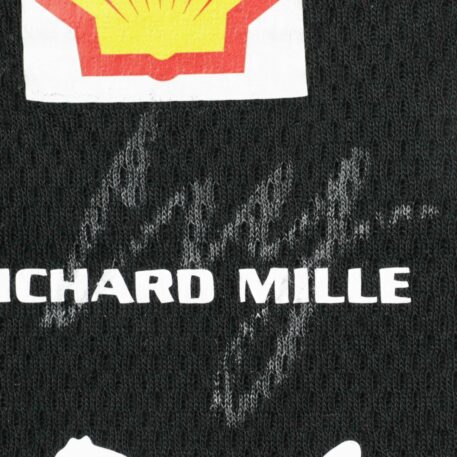 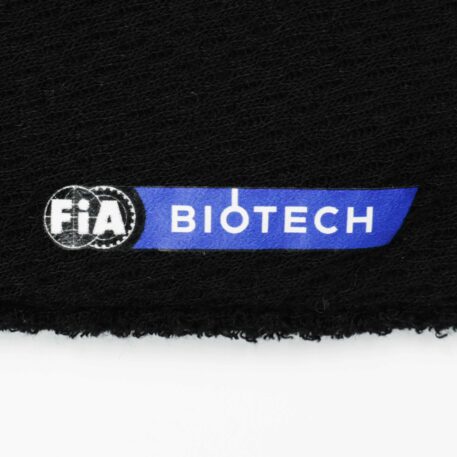 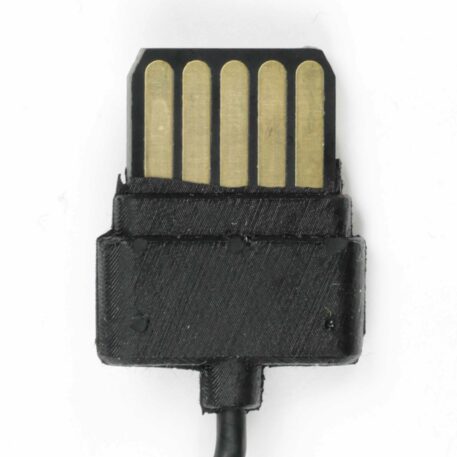 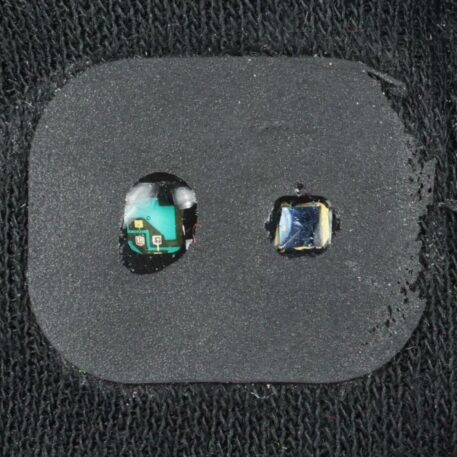 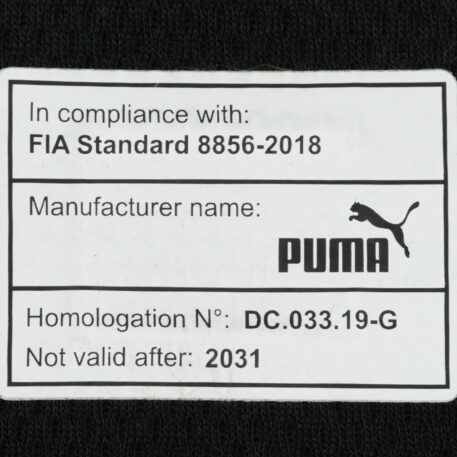 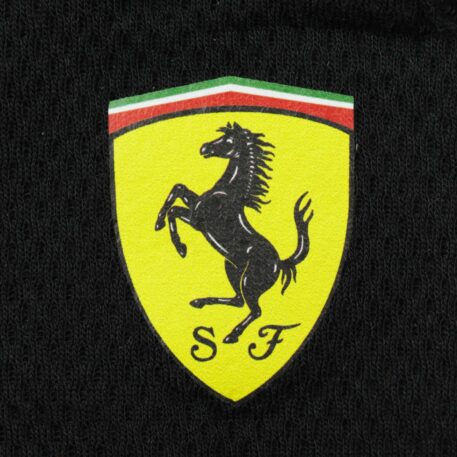 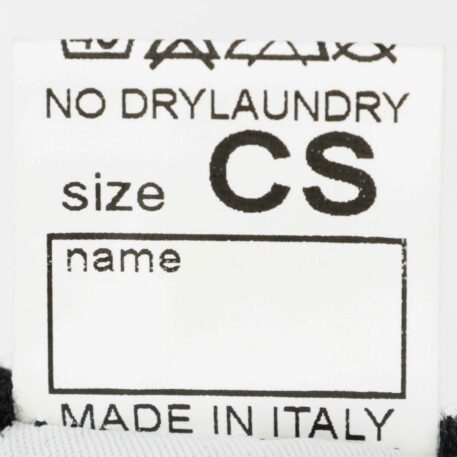 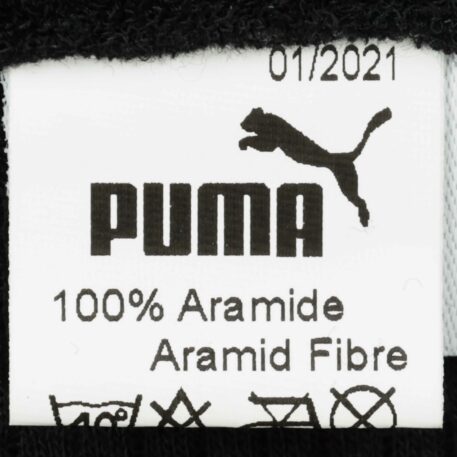 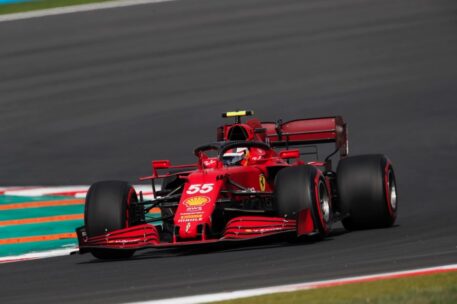 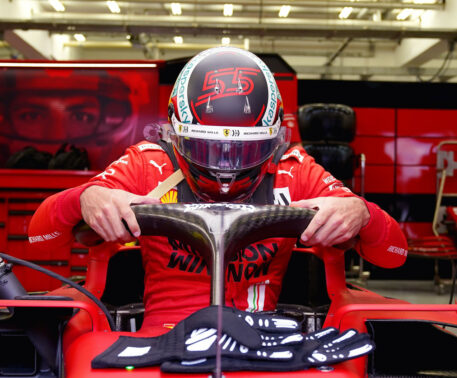 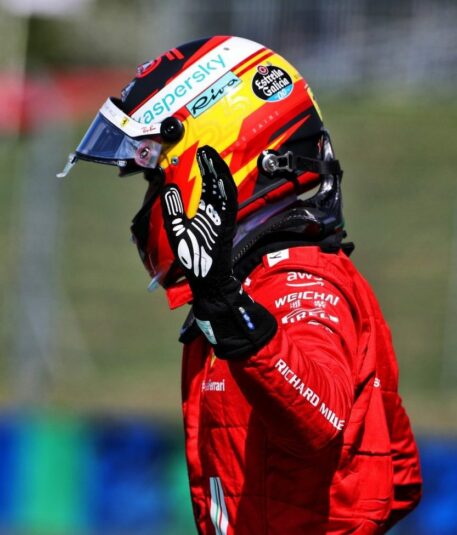 Original race worn Scuderia Ferrari gloves worn by Spainish driver Carlos Sainz. These lightweight Puma F1 gloves are complete with Ferrari logos, Richard Mille Sponosorship and bio tech system. The gloves have been hand signed by Sainz and one of the first set of Ferrari gloves made available to collectors.

Sainz was part of the Red Bull Junior Driver program, driving under their banner for all of his junior racing career, which included Formula BMW, Formula 3, GP3 and Formula Renault 3.5 where he won the championship in 2014.  In 2015, Sainz would move up to F1 with Scuderia Toro Rosso. He continued with them into the 2017 season until he cut ties with Red Bull and moved to Renault for the final four races of 2017.

In 2019, he made the switch to McLaren, achieving his first podium in F1 with a third-place finish in Brazil, ending the season in sixth place in the standings. The following season Sainz scored his second podium, one step higher to second, and once again finished sixth in the Drivers’ Championship. The many top-10 finishes in his two seasons with McLaren would eventually catch the eye of Ferrari and he was soon signed to drive for them for 2021 F1 season. So far in 2021 Carlos has scored a second-place finish in Monaco and a third-place finish in Hungary. That elusive first win for you young Spaniard is surely just around the corner.

Don’t hesitate to own these gloves from Sainz, as the Ferrari driver’s stock continues to rise.

These gloves come complete with a Certificate Of Authenticity.