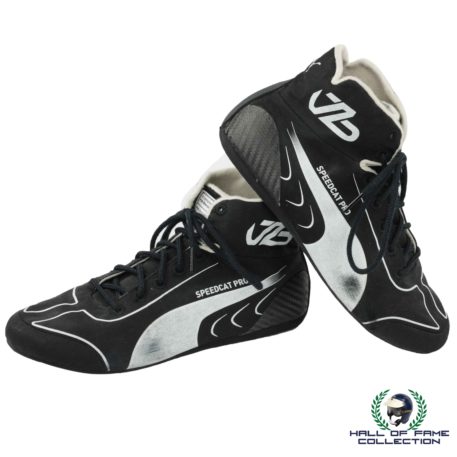 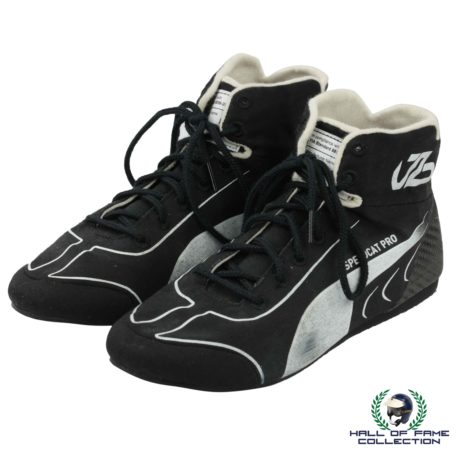 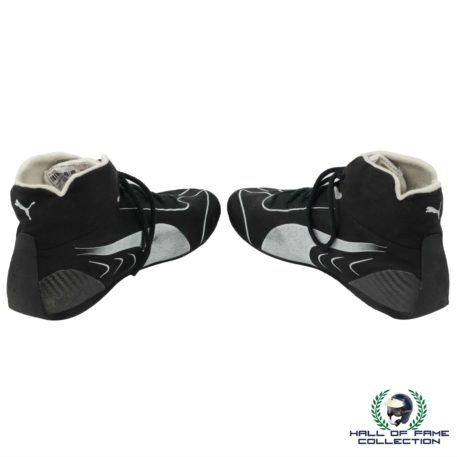 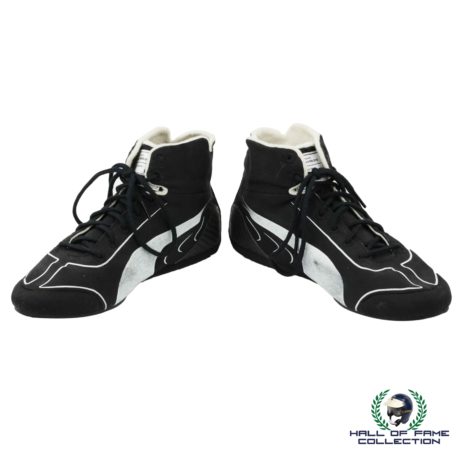 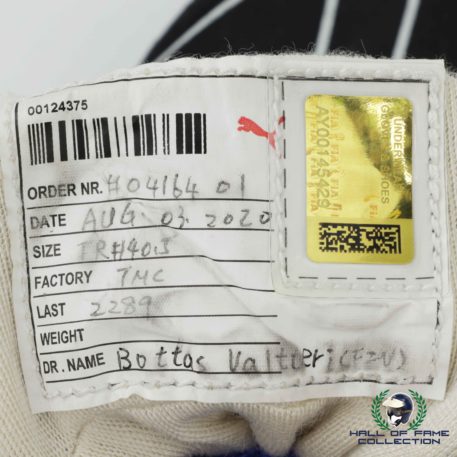 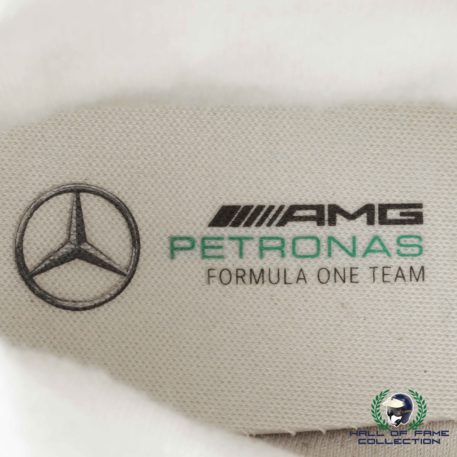 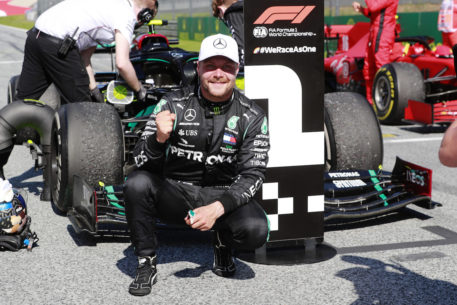 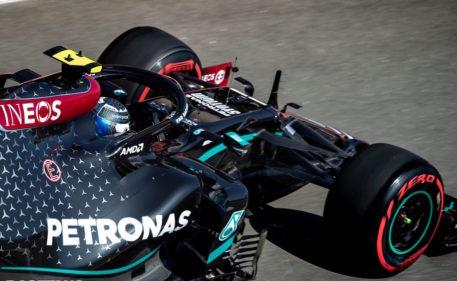 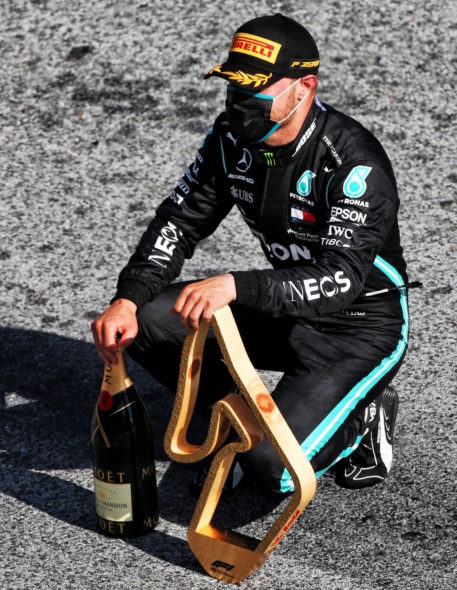 Original race-used Puma boots worn by Mercedes driver Valtteri Bottas during the 2020 F1 season. Bottas and his team-mate Lewis Hamilton dominated the World Championship winning the Constructors’ title and finishing first and second in the Drivers’ Championship. The Finnish driver would score 5 pole positions, 2 fastest laps and 2 Grand Prix victories by the end of the season. But it was his 11 podium finishes that kept him ahead of Max Verstappen while becoming runner-up in the World Drivers’ Championship.

These boots show plenty of race-wear and come with a Certificate Of Authenticity.