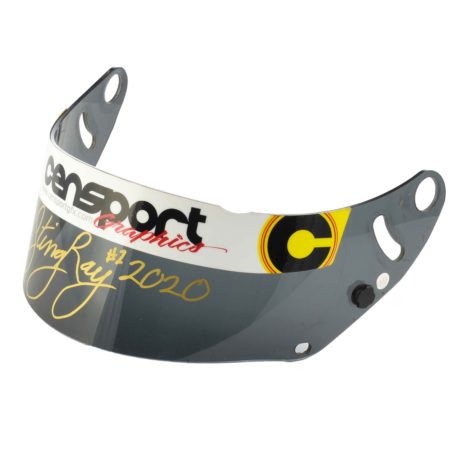 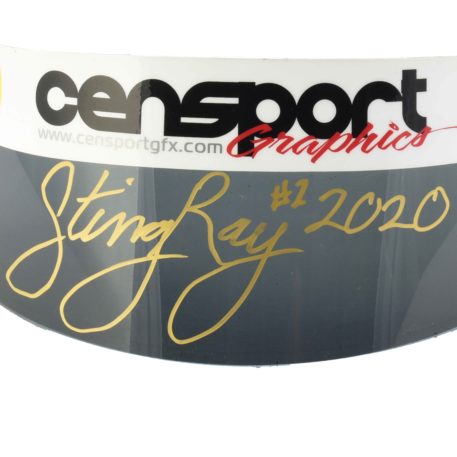 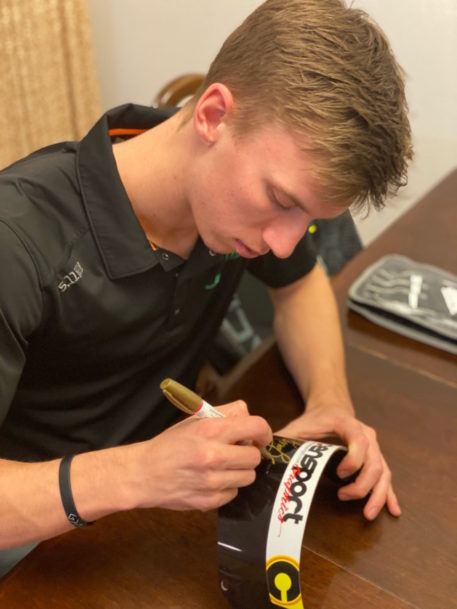 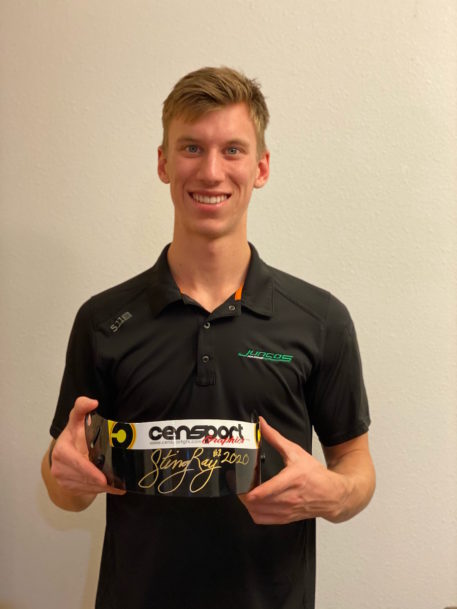 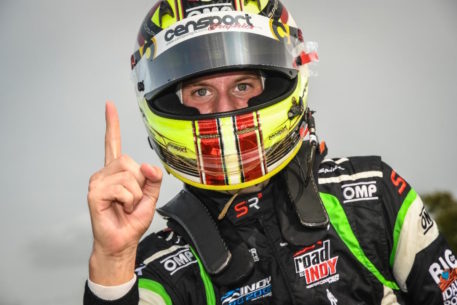 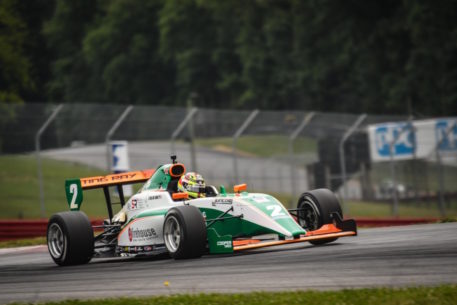 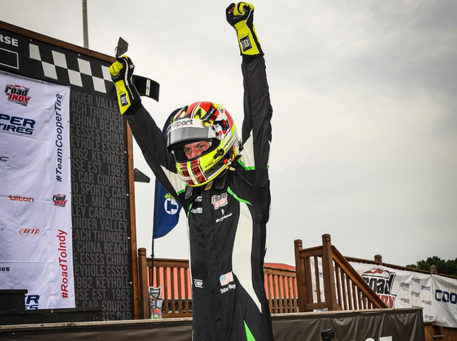 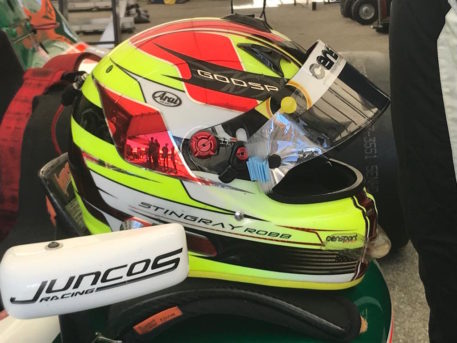 Original race-worn visor used by 19 year old American racer Sting Ray Robb. A native of Idaho, Robb wanted be a race car driver from the age of 3. Now at 19 years old he is living that dream as he moves up to the Indy Lights Series for 2021 as the reigning Indy Pro 2000 Champion.

Sting Ray used this visor last season while driving for Juncos Racing. In 2019 he picked up six podiums on route to a 4th place finish in the final Championship standings for Juncos, but it was in 2020 that he finally got his elusive first win in round 5 of the Championship at Mid Ohio. After that he picked up six more wins including 3 straight (all at Indianapolis Motor Speedway) and was crowned Champion at the end of the season. This Censport (Robb’s helmet painter) visor was worn in many race wins and comes from Robb’s personal collection.

Robb is on a career path to IndyCar and many pundits see him as a future Champion at the highest levels in American Open Wheel Racing. Hall of Fame Collection is proud to be able to offer, for the very first time, items that were used in the Road to Indy program by this rising star. With a bright future ahead and a huge following/fan base already, you might want to pick up Sting Ray Robb’s items now as good investment pieces for the future.

This item comes hand signed by Robb and comes with a Certificate Of Authenticity.