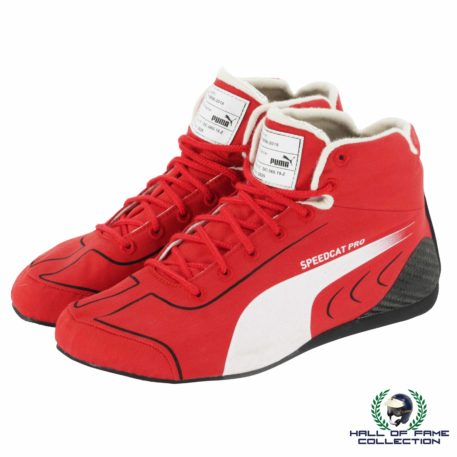 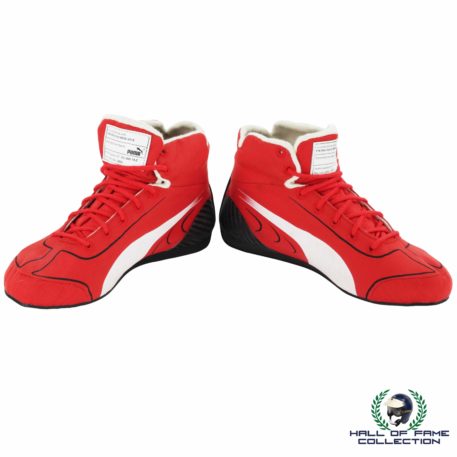 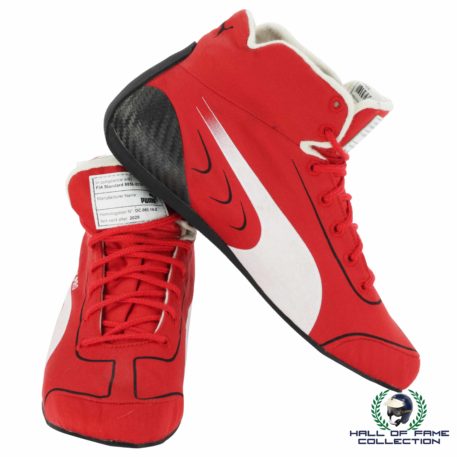 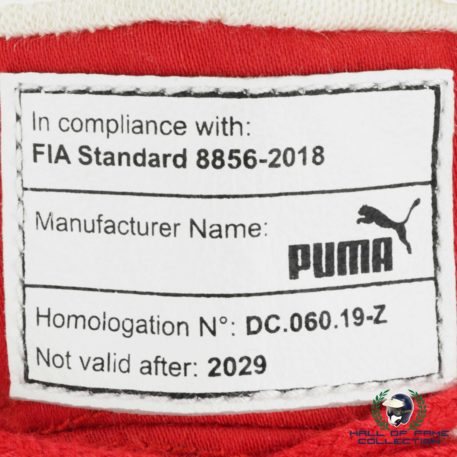 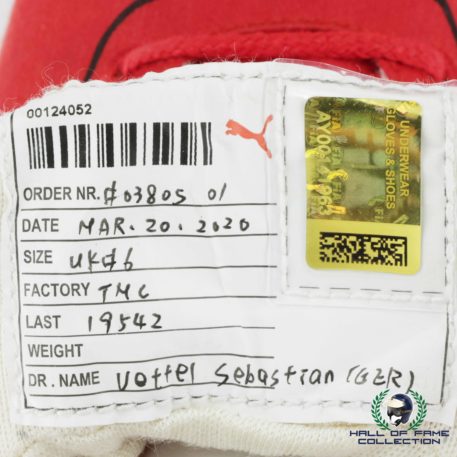 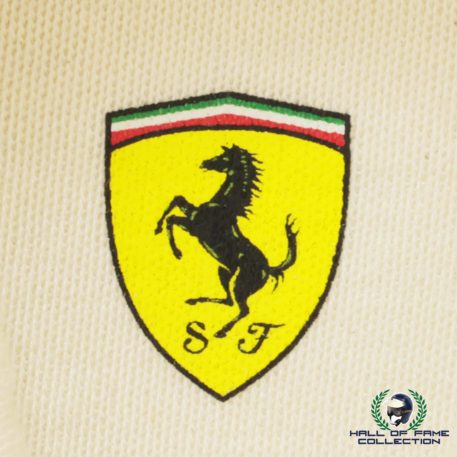 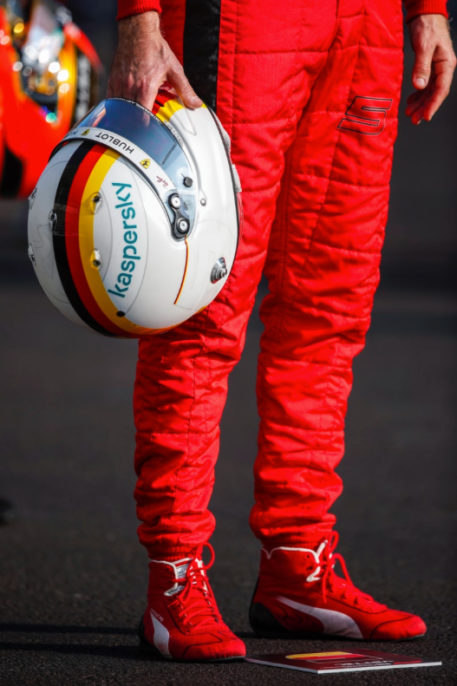 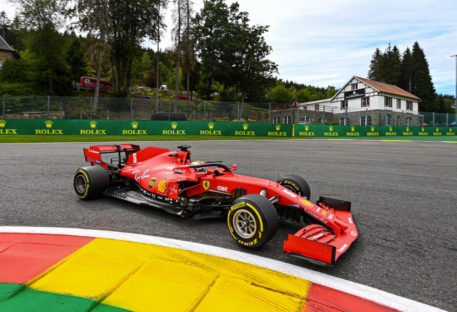 Original Sebastian Vettel lightweight Puma Motorsports Boots form the 202o F1 season. This was Vettel’s final season with the Ferrari team. The boots are in near mint condition and in even though they show slight wear we believe these to be unused. Still a great opportunity to own a nice pair of original race boots from the 4 time F1 World Champion.

Four-time World Champion Sebastian Vettel ranks third in Formula One history in number of race wins with 53. He stands behind only Lewis Hamilton and Michael Schumacher.

Vettel broke into F1 in 2007, competing in eight races with Sauber. He had a memorable maiden race, finishing eighth in the final U.S. Grand Prix held at Indianapolis Motor Speedway.

Vettel scored his first grand prix win at Monza in 2008, his only season with Toro Rosso and the team’s only F1 victory. Vettel moved to Red Bull for ’09, finishing second to Jenson Button, but that was Vettel’s launching pad. He won the next four season titles.

This item comes with a Certificate of Authenticity