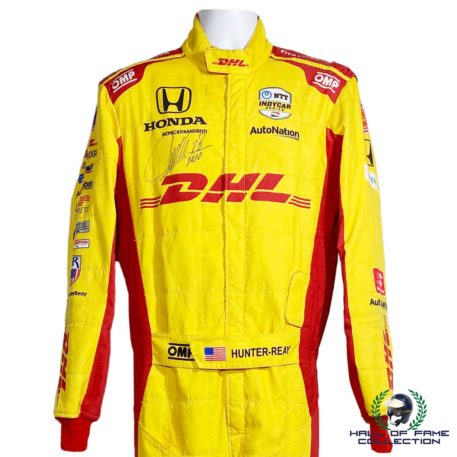 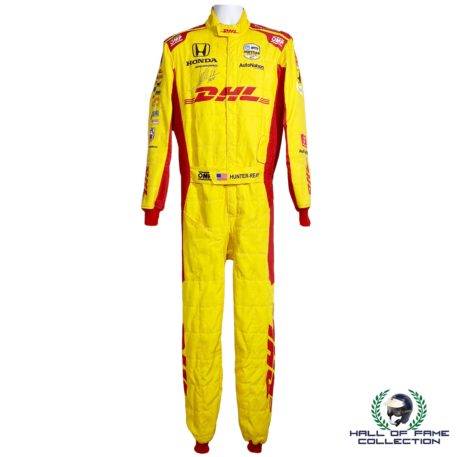 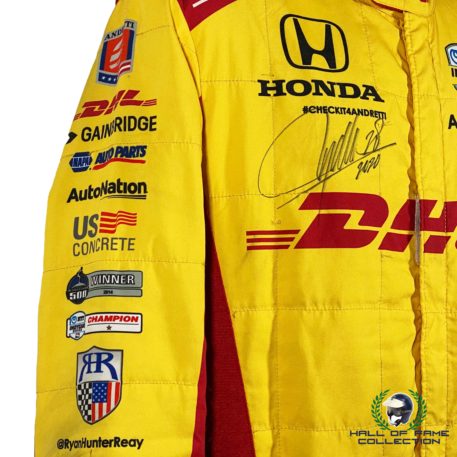 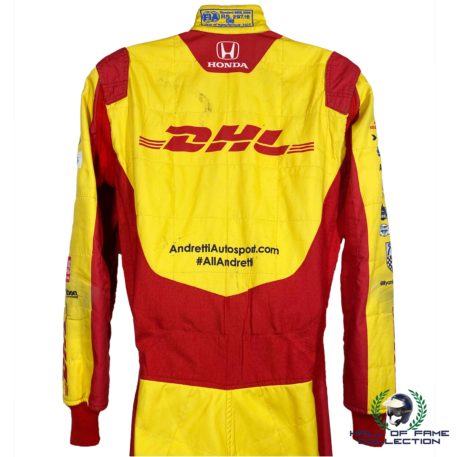 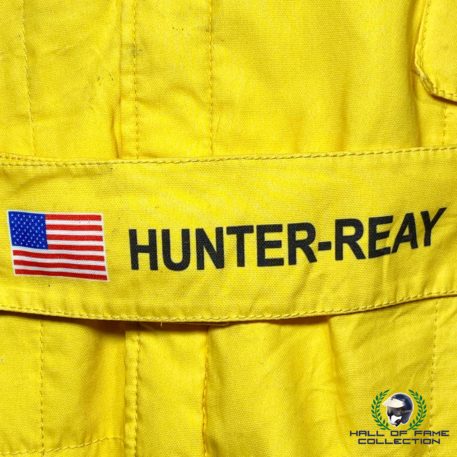 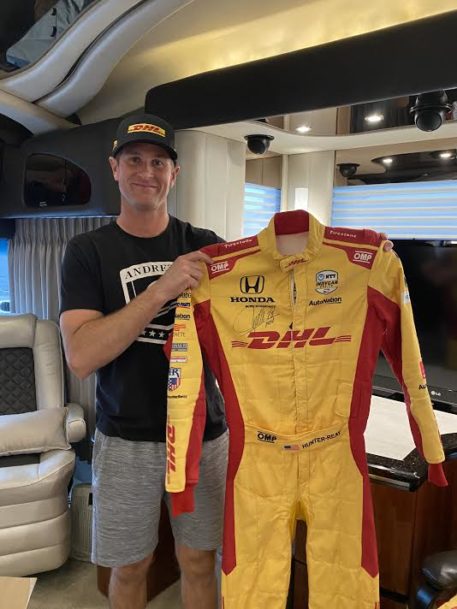 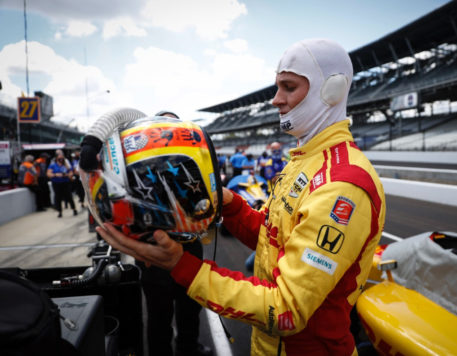 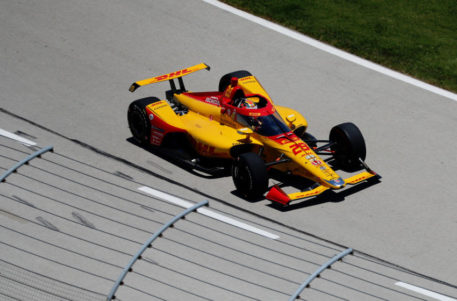 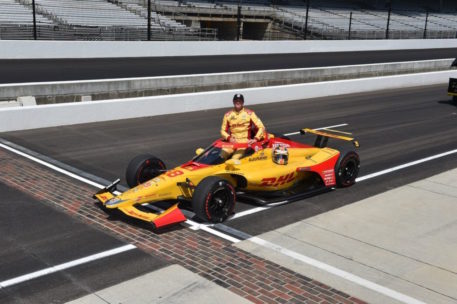 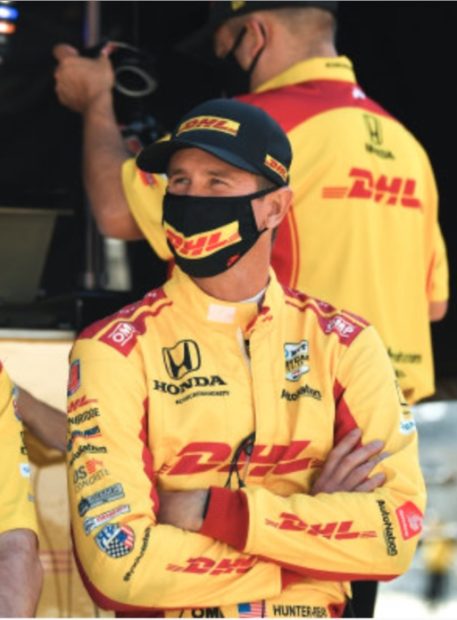 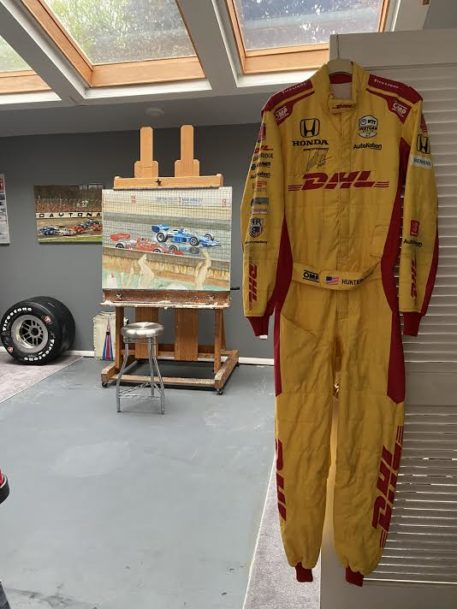 Fantastic looking race-used OMP suit worn by Ryan Hunter-Reay during the 2020 Indianapolis 500.  Hunter-Reay has signed the suit in black marker under the Honda logo.

His race-worn items are quite rare so do not miss this great opportunity to add one of his items to your collection today. Hunter-Reay’s items come directly from his personal collection and are accompanied with a Certificate Of Authenticity.