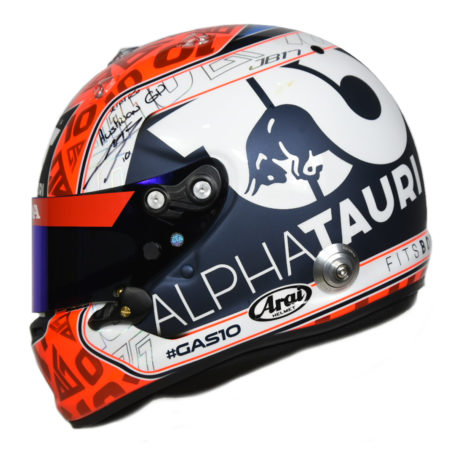 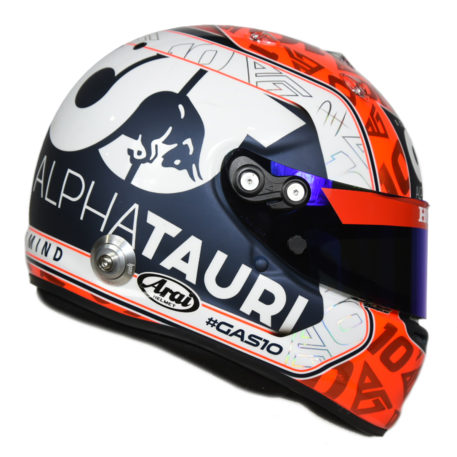 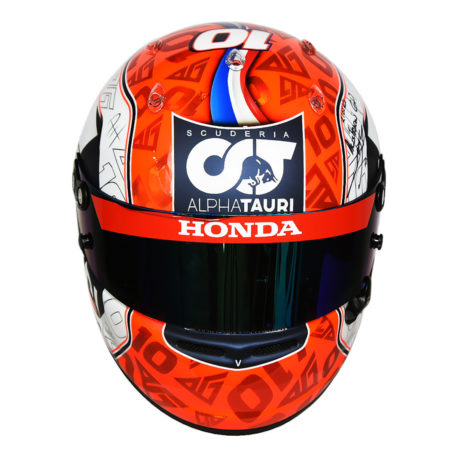 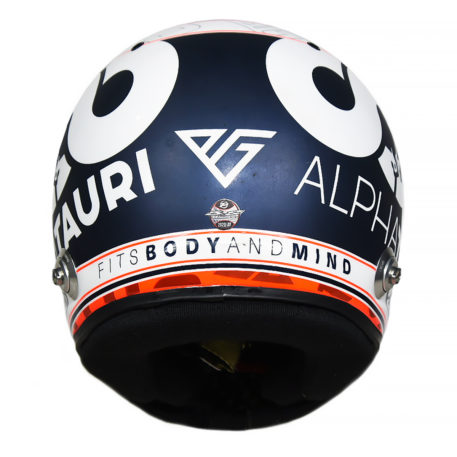 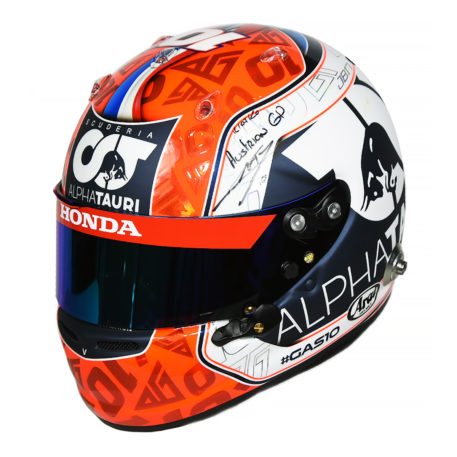 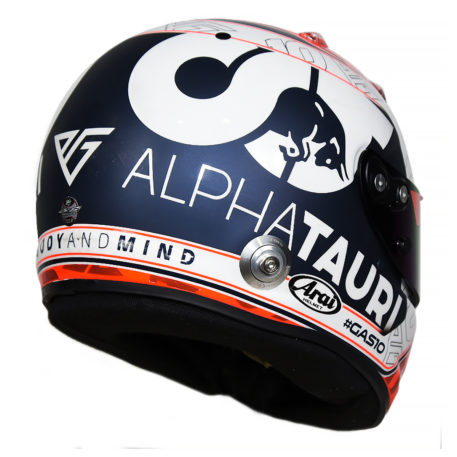 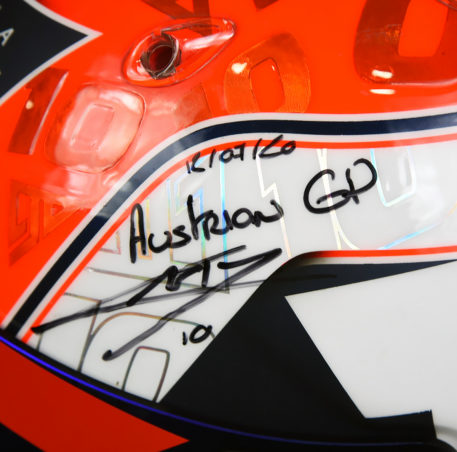 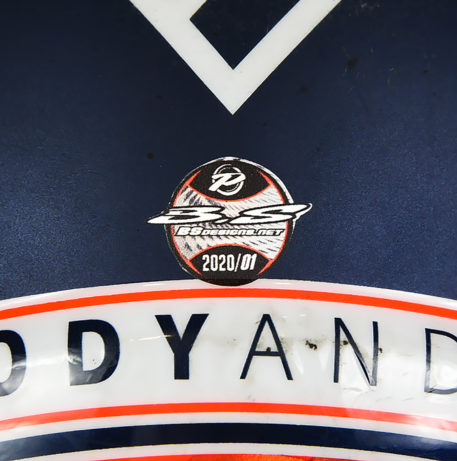 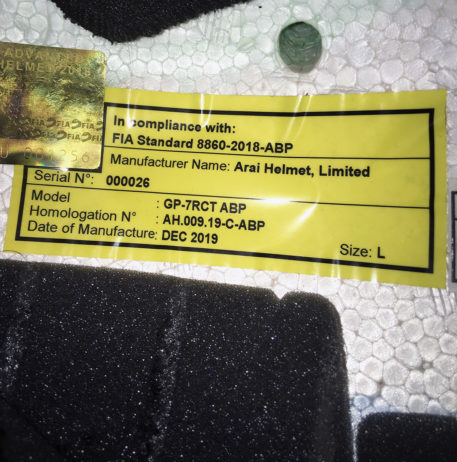 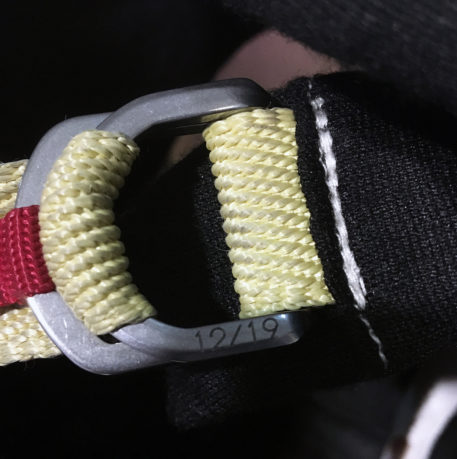 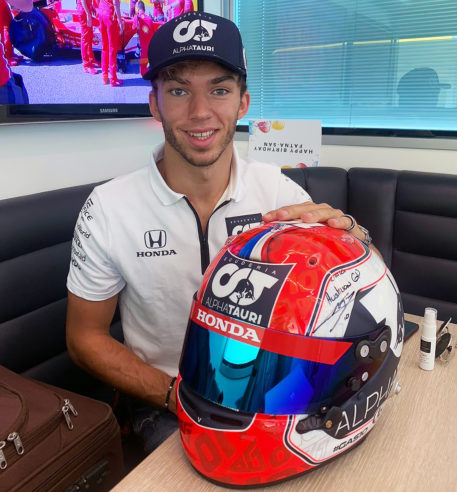 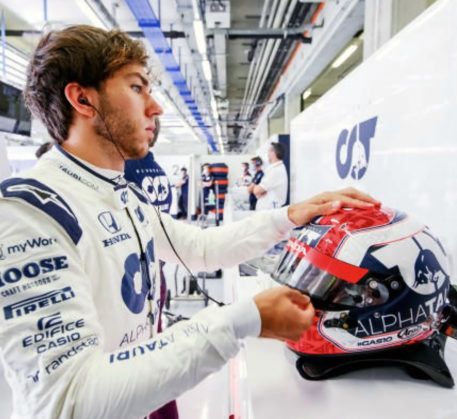 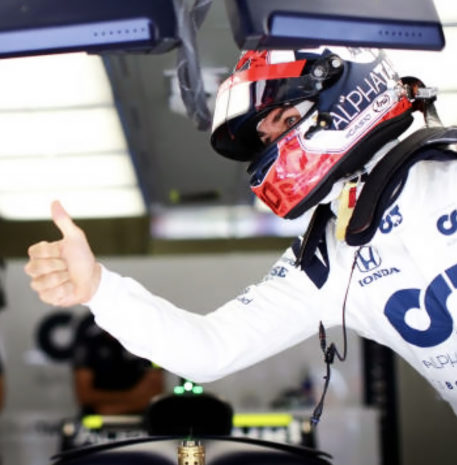 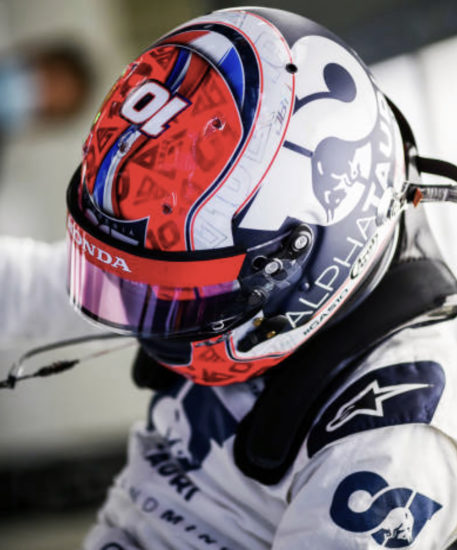 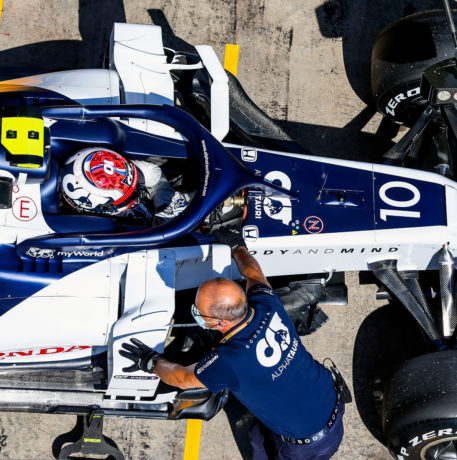 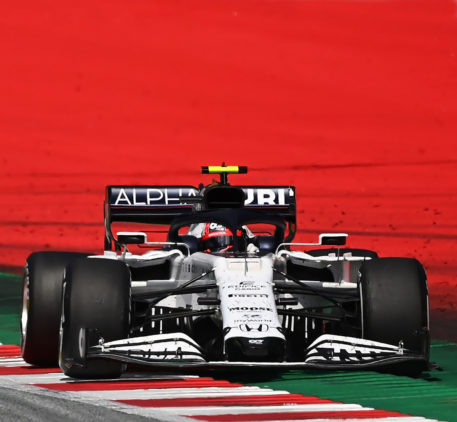 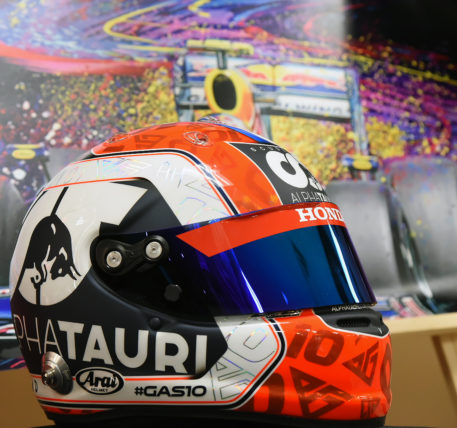 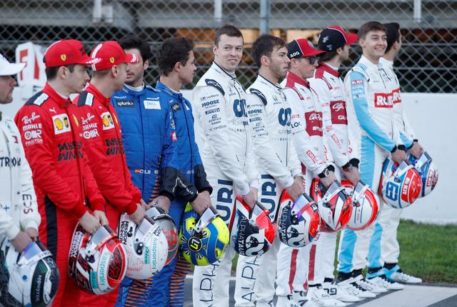 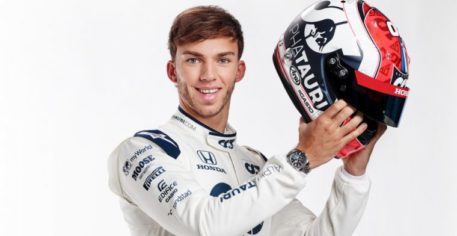 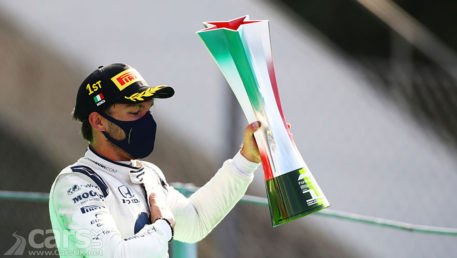 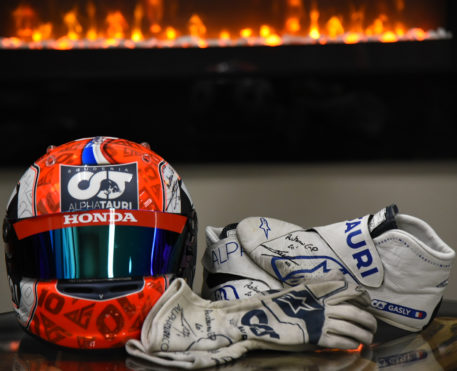 The helmet was the first to be painted for the current season and debuted at the Austrian and Styrian Grands Prix races for the opening rounds of the 2020 Formula 1 World Championship. This would be the 34th running of the Austrian Grand Prix and a week later the very first running of the Styrian Grand Prix. Both races were held at the Red Bull Ring in Austria, thus making it the first time consecutive Grand Prix events were to be held at the same venue and using the same circuit layout. With the FIA rules stating the drivers have to have a mandatory 3 helmets available for use at each Grand Prix, the helmet remained in rotation and can be seen at many events for the opening eight races. At the Italian Grand Prix Gasly became the 108th Grand Prix Winner in Formula 1 history and as his new helmets arrived for round 9 he was able to retire both this helmet and his winning helmet which has stayed in his personal collection.

Hall of Fame Collection is now proud to offer this fabulous helmet which is painted in the red, white and blue colours of Gasly’s home French nation. Its red front section that runs over the crown has Gasly ‘PG’ logos and race #10 figures detailed in black. Also within this section is a dark blue Scuderia Alpha Tauri shield that runs through the helmet’s eye-port. Extending from this and over the crown is the French tricolor with Gasly’s race #10 on the center of the crown. Around the blue side sections are Alpha Tauri ‘Charging Bull’ logos in white which has Gasly’s ‘PG’ logo to the center back. This is all divided by white returning bands with red/black pin-striping that runs around the top and bottom of the helmet. It also has a repeat of Gasly’s ‘PG’ logos and race #10, this time in silver, as well as Gasly’s ‘Gas#10’ lettering on the cheeks and the Alpha Tauri ‘Fits Body and Mind’ adage on the bottom back band. It also has two subtle tributes in the form of  the JB17 and AH initials in honour of his late friends Jules Bianchi and Anthoine Hubert to the top. The back of the helmet has the helmet painter’s logo, BS designs, and I.D. sticker that reads 2020/01.

Pierre Gasly has personally signed, dated and event documented the helmet on it’s first use.

This helmet comes with a full Certificate Of Authenticity.