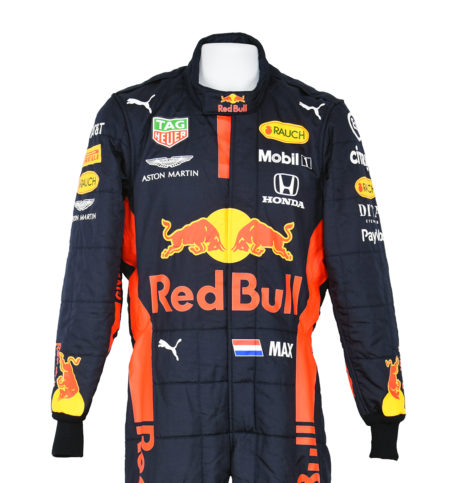 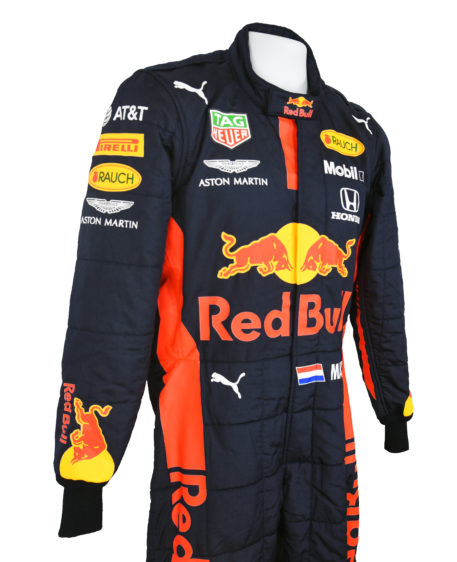 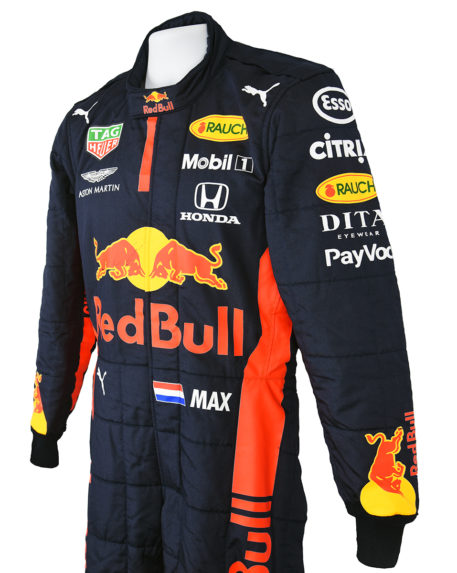 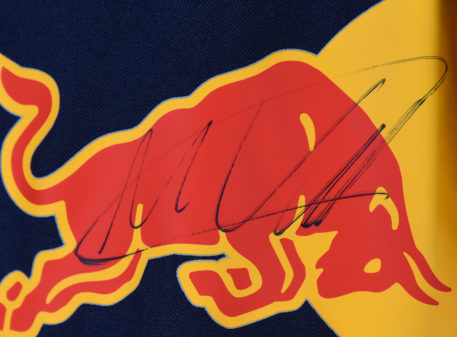 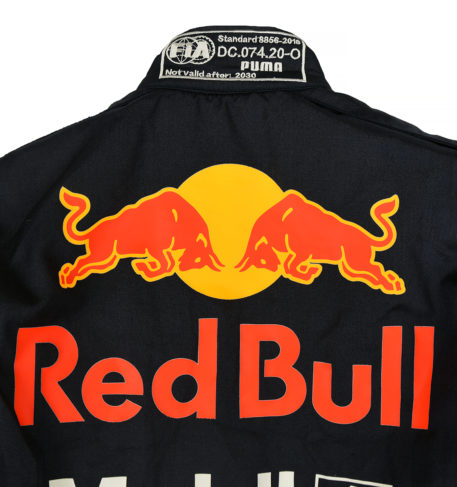 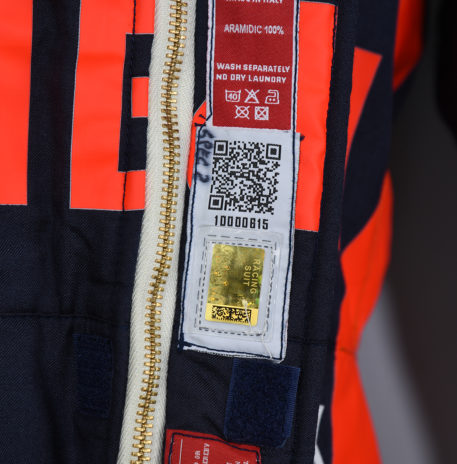 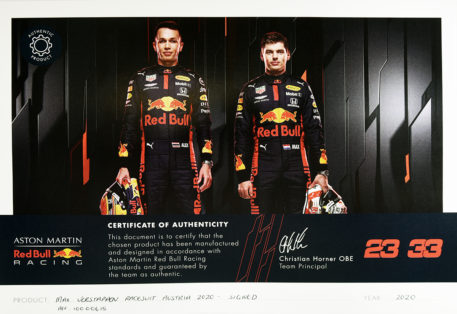 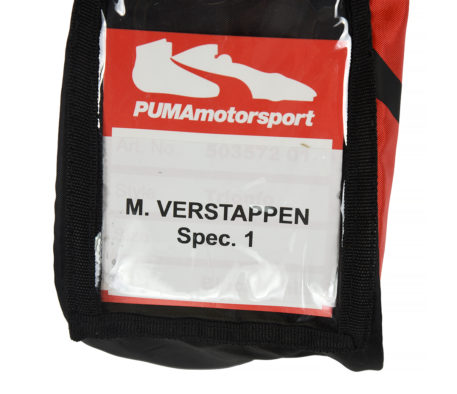 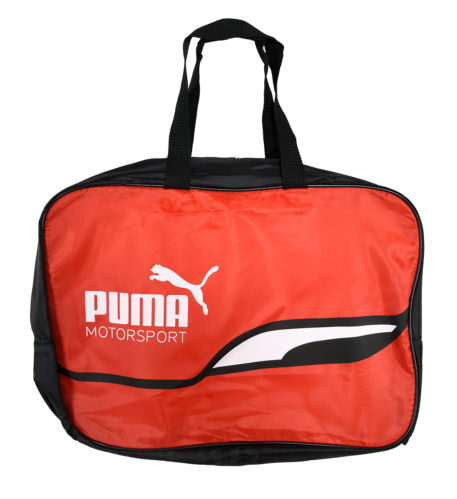 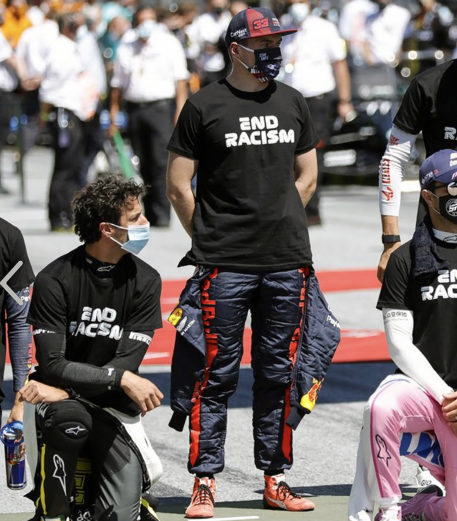 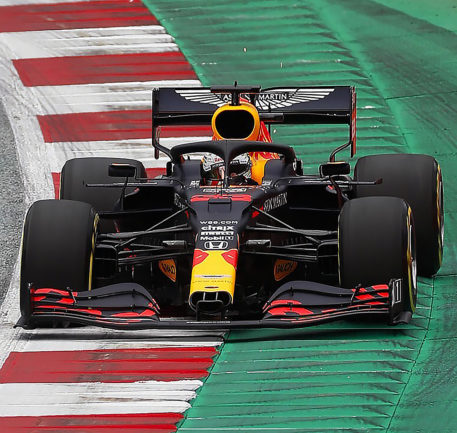 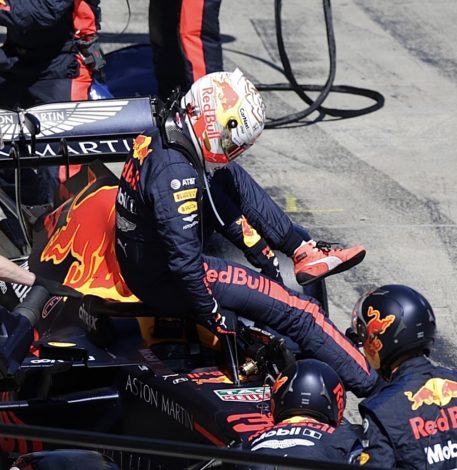 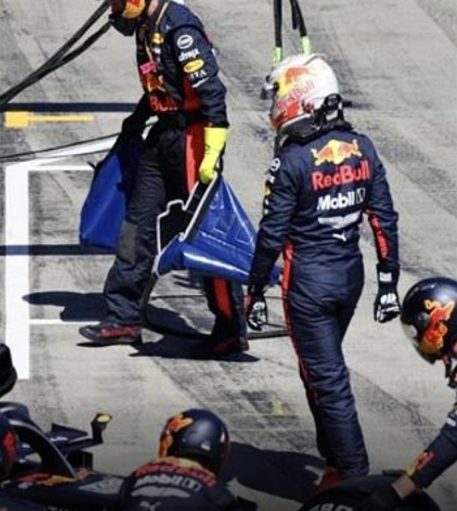 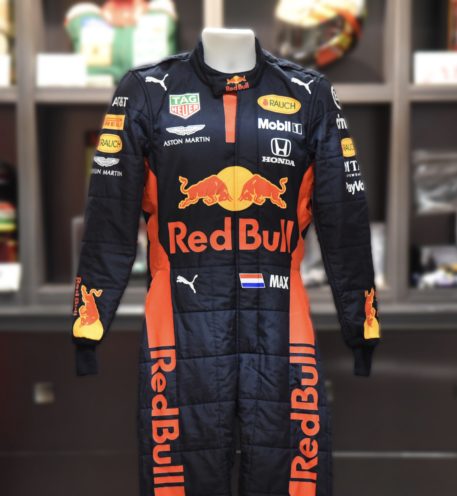 Race-used suit worn by the young Dutch F1 star driver Max Verstappen. This suit was used during the current 2020 season and confirmed by Red Bull Racing as being Max’s actual race day suit from the opening race of the season in Austria.

Having qualified second on the grid, Verstappen’s race unfortunately didn’t end successfully. However, so far in the 2020 season, he has already scored 9 podium finishes and one race victory. As a result he’s in a close battle for 2nd place in the Drivers’ Championship with Mercedes’ Valtteri Bottas.

This great looking, dark blue lightweight Puma Racing Products suit has team owners ‘Red Bull’ energy drink logos featured prominently on the suit (front, back, and arms), including wide fluorescent orange stripes down both sides that are interrupted with Red Bull lettering on the legs. There are many other sponsors/suppliers logos printed on the suit including Honda, Mobil, Aston Martin, and Rauch. Verstappen’s name and national Dutch flag are printed on the waistline. The suit comes in its original Puma Racing Products carry pouch.

Max Verstappen has personally signed the suit across the ‘Charging Bull’ branding logo on the midriff. The suit comes direct from the Red Bull Racing F1 Team and comes with a full Red Bull Certificate of Authenticity.

This is a very rare opportunity to own a Max Verstappen current season, race-worn suit as he prefers to retain most of his race used equipment.

The suit also comes with a full Certificate Of Authenticity from the H.O.F.C.