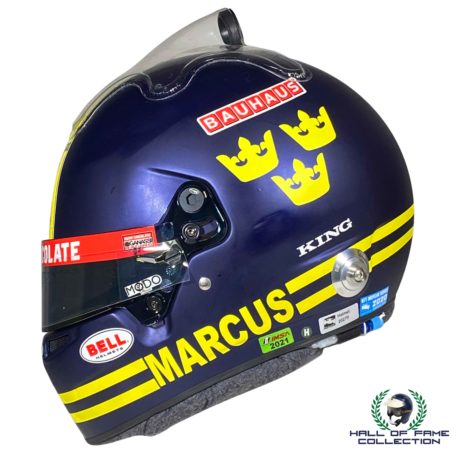 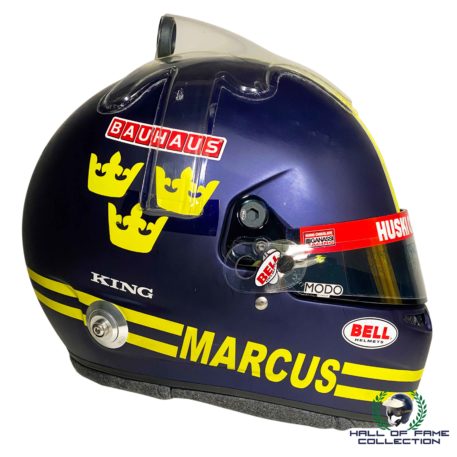 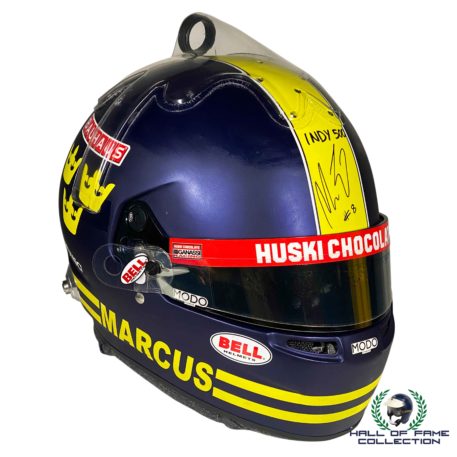 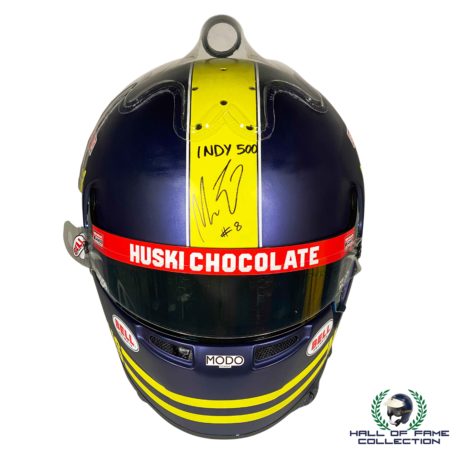 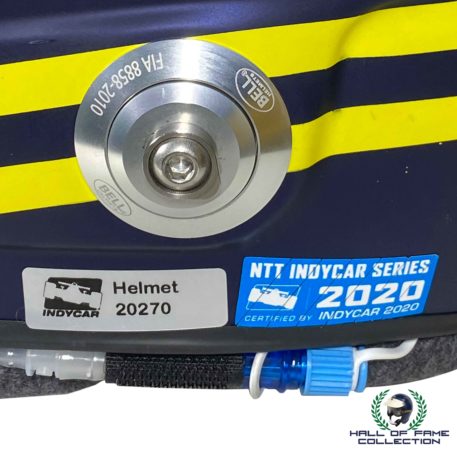 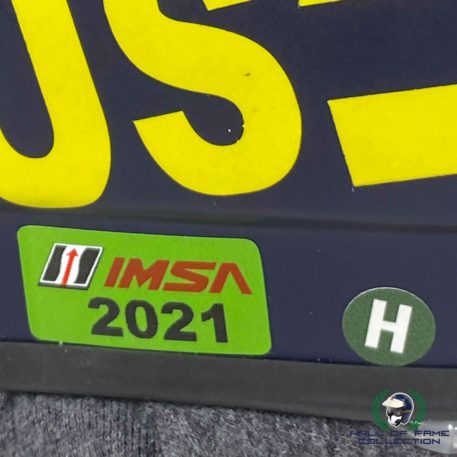 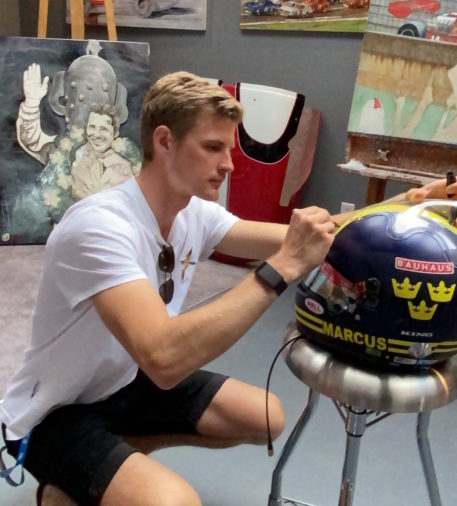 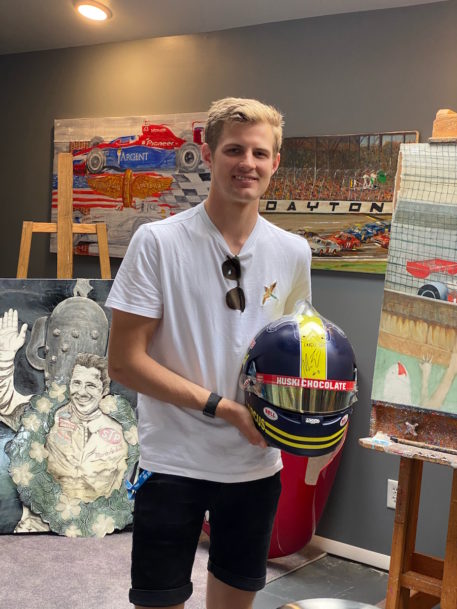 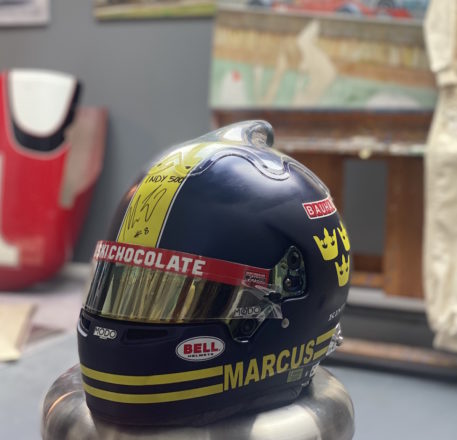 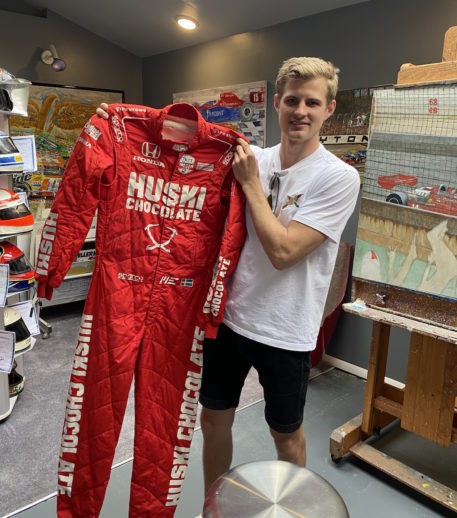 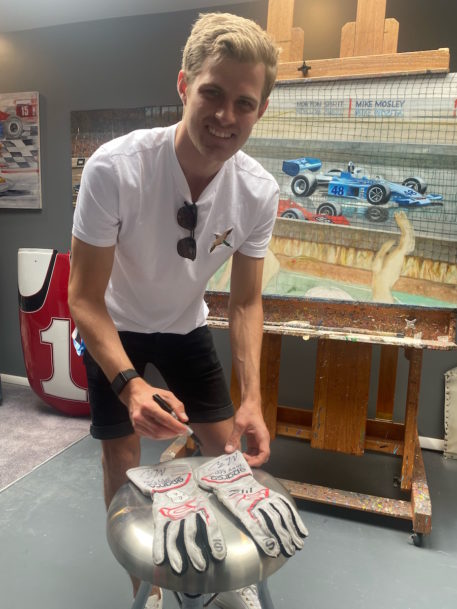 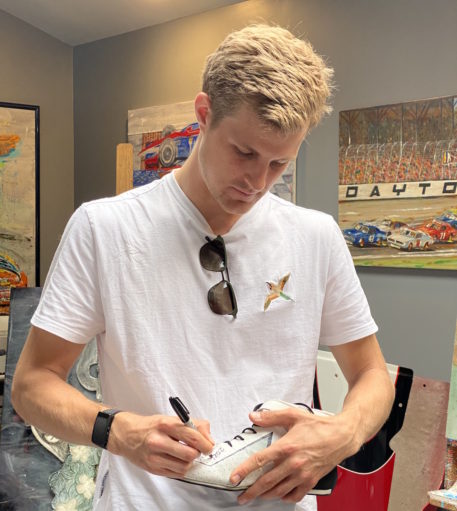 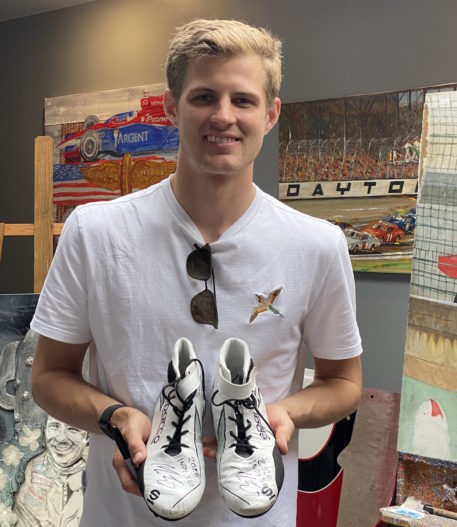 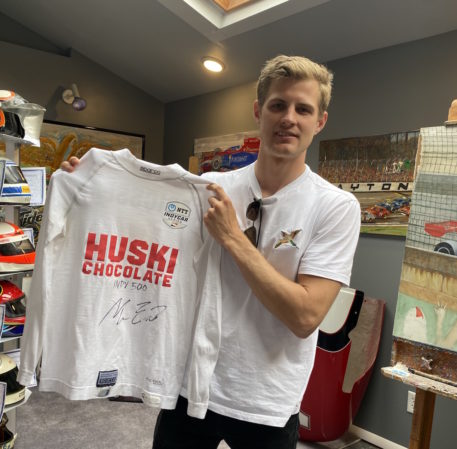 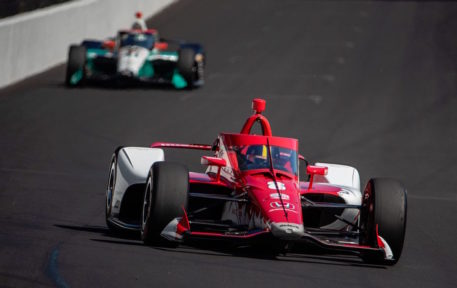 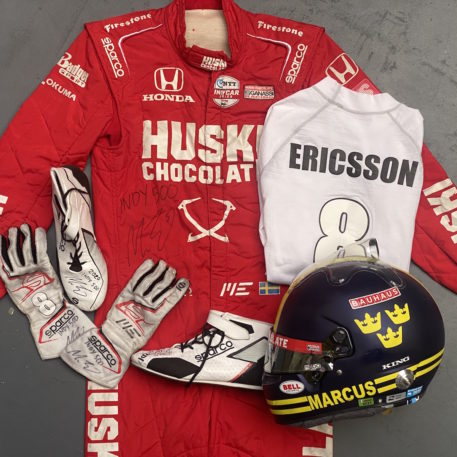 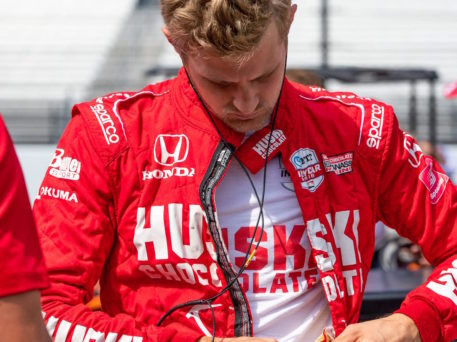 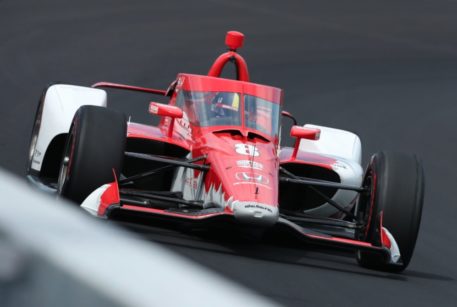 Helmet, suit, boots, gloves and Nomex set worn by Marcus Ericsson during the 104th running of the Indianapolis 500 in 2020. The helmet design and colours are in homage to Ericsson’s idol and fellow Swede, the late Ronnie Peterson.

Marcus Ericsson is a Swedish racing driver currently competing in the 2021 NTT IndyCar Series with Chip Ganassi Racing, driving the No. 8 Honda-powered Dallara. Ericsson competed in Formula One between 2014 and 2018 racing for the Caterham and Sauber teams, respectively. He moved to Chip Ganassi Racing for the 2020 IndyCar Series season, and was confirmed for a longer tenure with the team in October, re-upping for at least another two seasons.

The set is hand-signed by Ericsson and comes directly from his private collection.