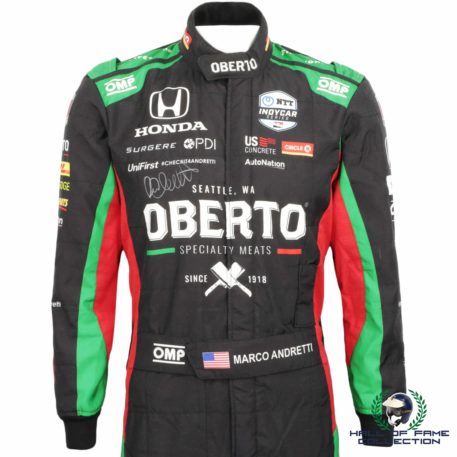 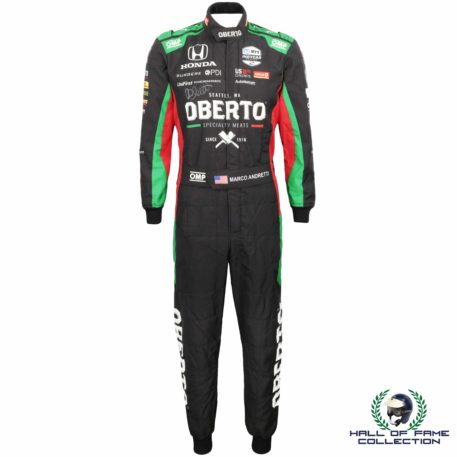 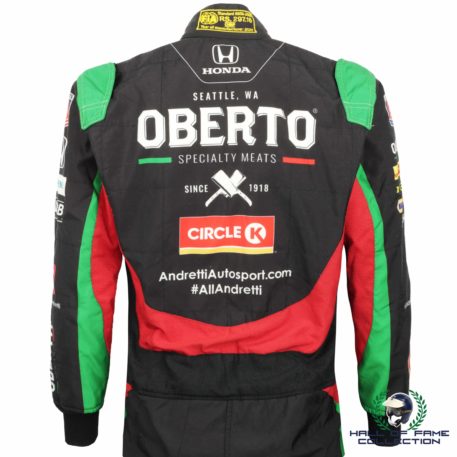 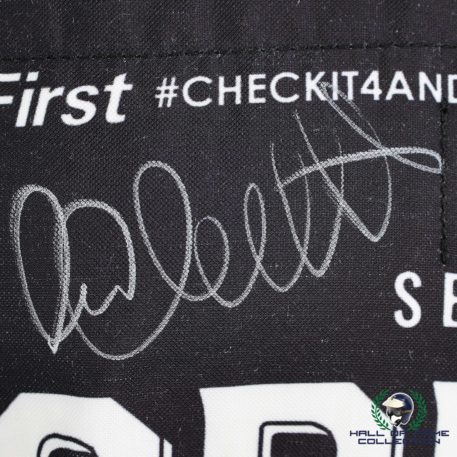 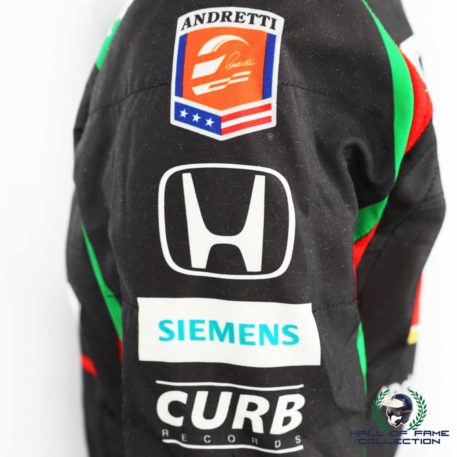 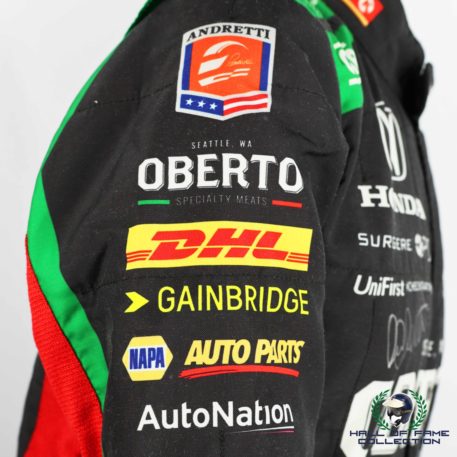 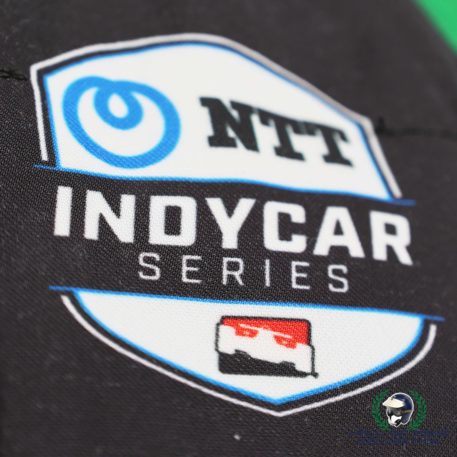 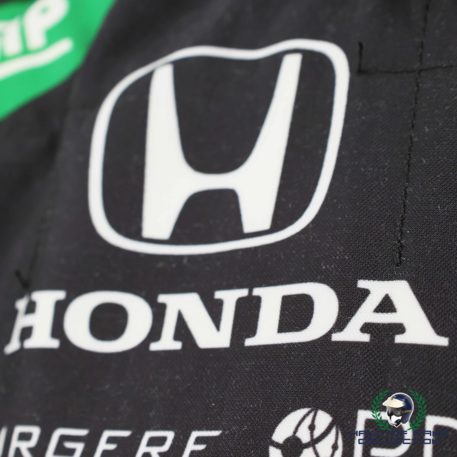 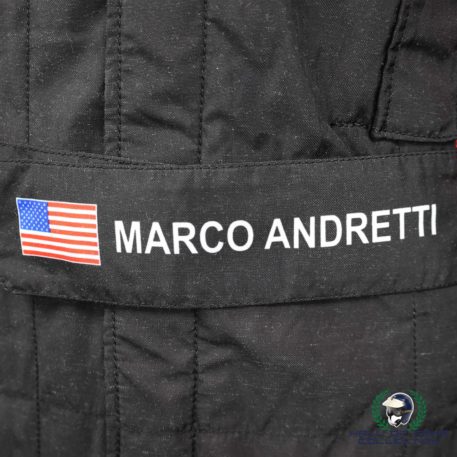 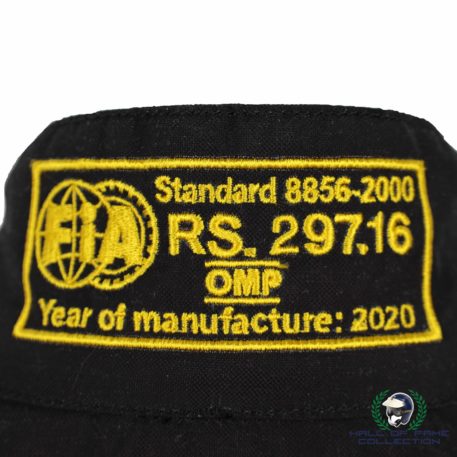 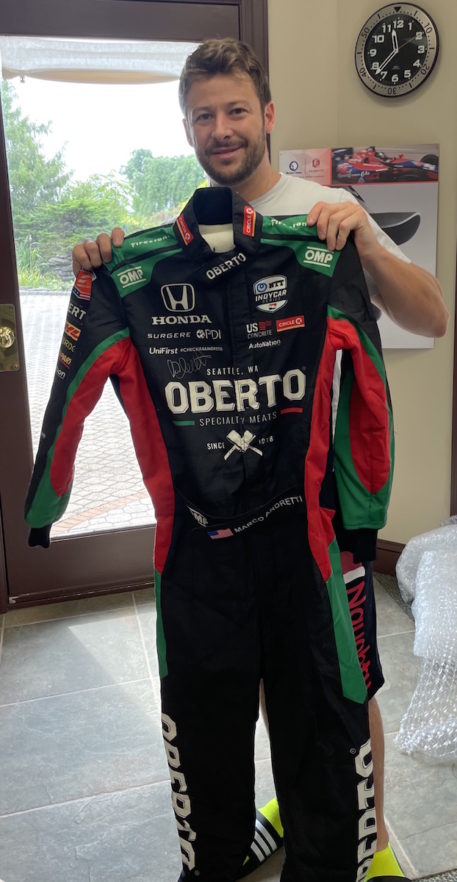 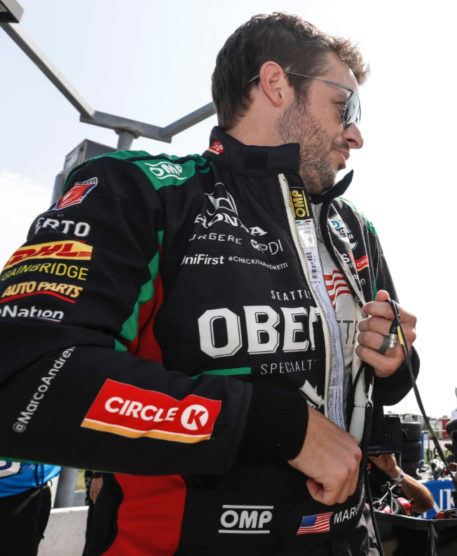 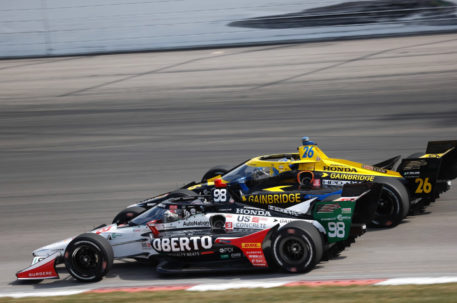 OMP suit worn at Gateway by Marco Andretti during the 2020 IndyCar season.

Marco has signed the suit on the chest in silver marker pen.