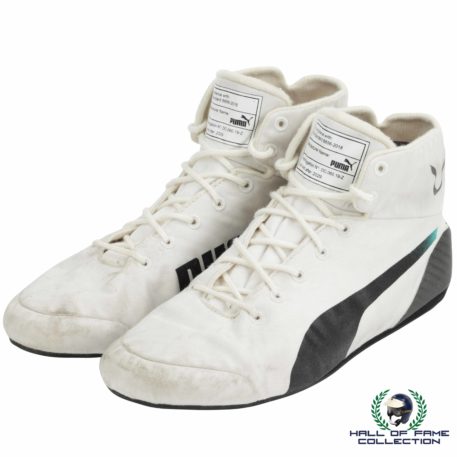 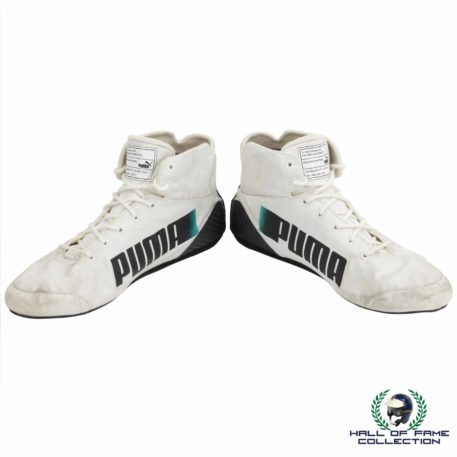 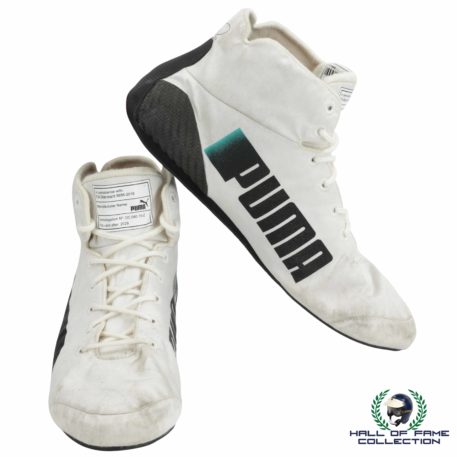 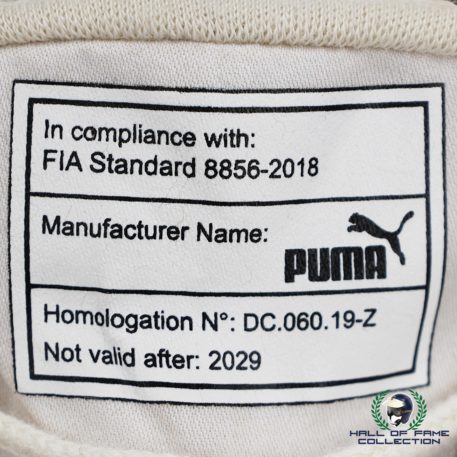 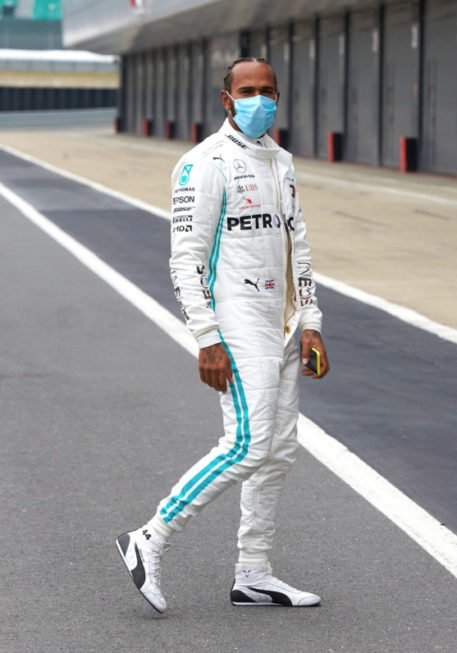 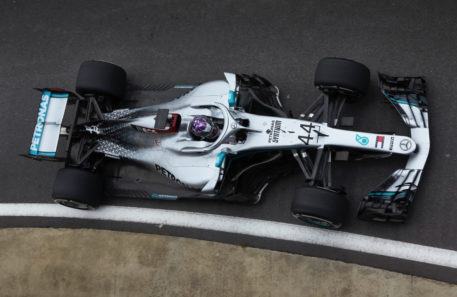 Puma boots worn by Lewis Hamilton during the F1 preseason in 2020.

It’s almost incomprehensible how good Lewis Hamilton has been since joining Formula One in 2007.

Using the 2016 F1 season as an example, Hamilton would win 10 of the 21 races, stood on the podium 17 times, won 12 poles, led 567 laps … and didn’t even win the championship that year (Mercedes teammate Nico Rosberg did by five points).

Hamilton has won at least one race in each of his 15 seasons and has scored multiple wins in 14 of them. His amazing run of success over seven seasons (2014-2020) stacks up with any Grand Prix driver in history. He won at least nine races — and as many as 11 — in each of those seasons, while winning six of his record-tying championships. He has reached 4,000 career points and heads into the 2022 season with 103 race wins. Michael Schumacher is second with 91.

Hamilton’s career average finish is two full positions better than Schumacher’s, and Hamilton has led 200-plus more laps with 35 more poles, and counting.