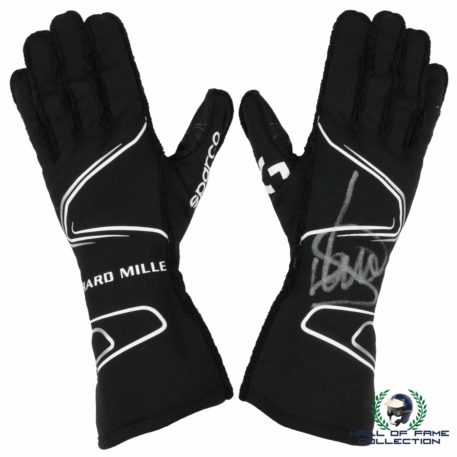 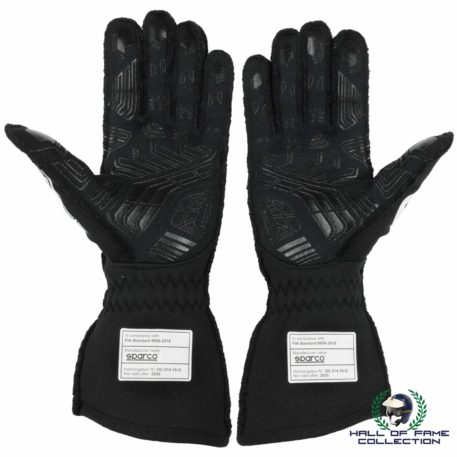 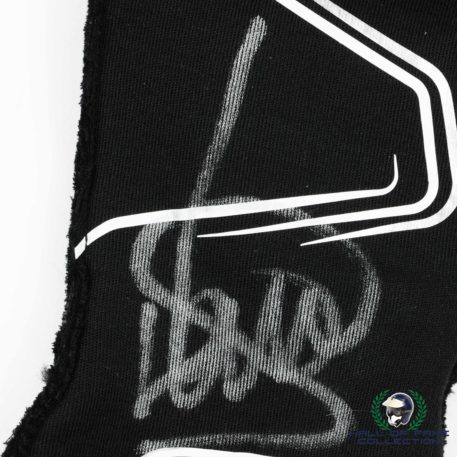 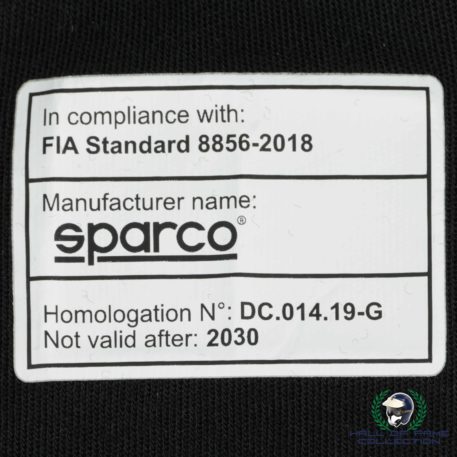 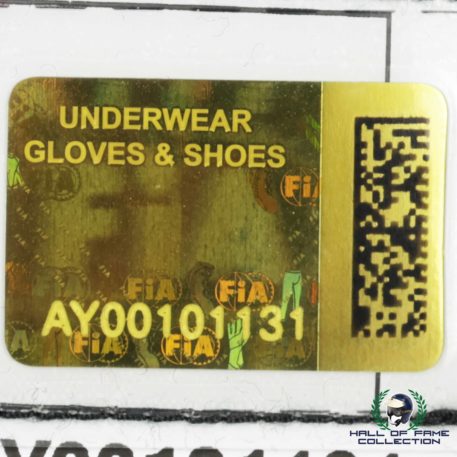 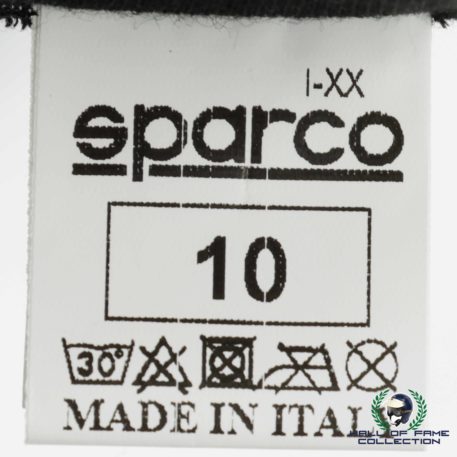 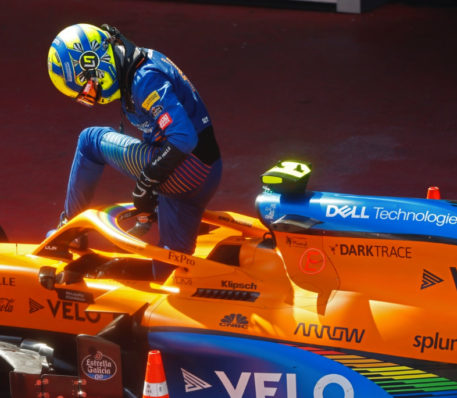 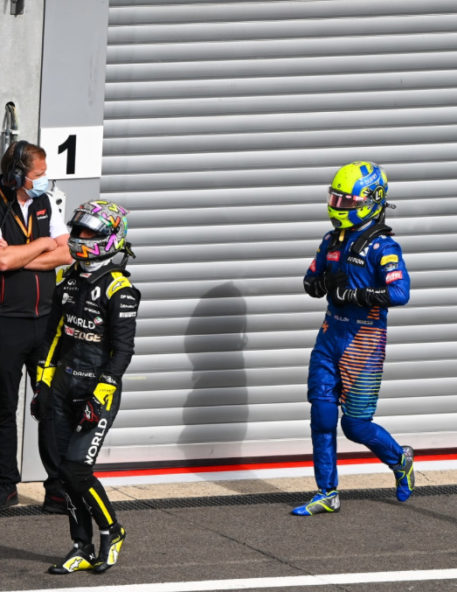 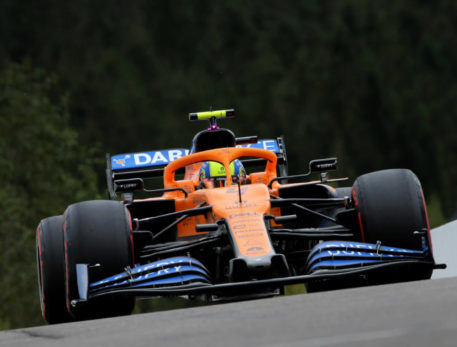 These Official Sparco replica gloves are just like the ones Lando Norris wore during the 2019 F1 season. They are made of the same Aramid fiber, are FIA compliant and have all the same logos and printing on them, just as his race-used gloves would. The right glove has been personally signed by Norris in silver marker pen.

Lando Norris, long regarded as one of the true rising stars in racing, was a member of the McLaren Young Driver Program, won the F3 Championship and finished second in F2.

The British-Belgian driver made his F1 debut in 2019 with McLaren and opened his second season on the podium with a third-place finish at the Red Bull Ring. This 2021 season has been been a breakout one for the team, with Norris helping McLaren score a 1-2 finish at Monza in what is Norris’s career-best finish thus far, finishing second to teammate Daniel Ricciardo.