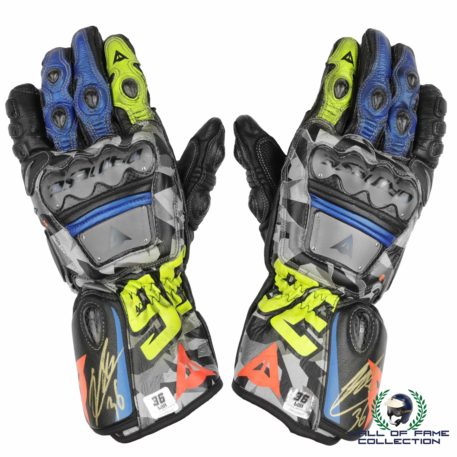 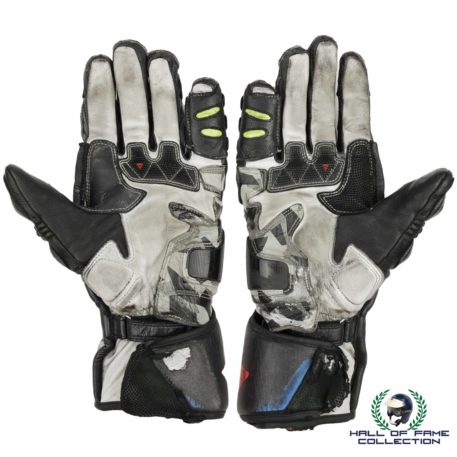 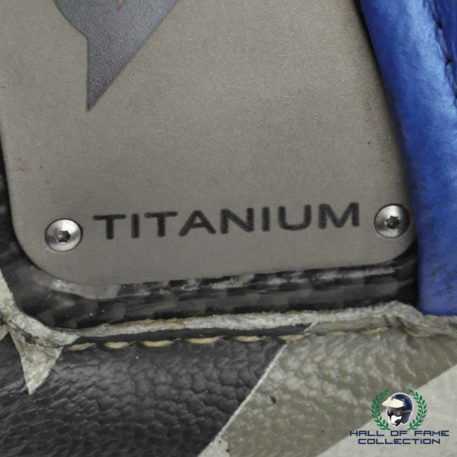 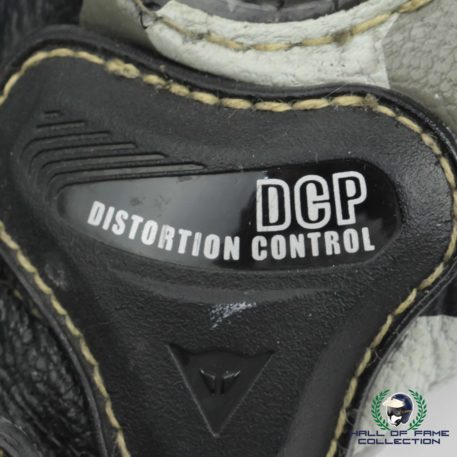 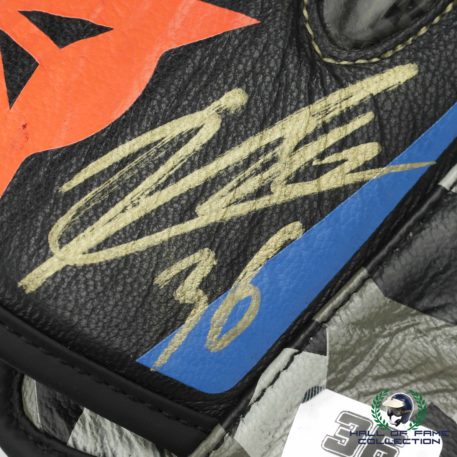 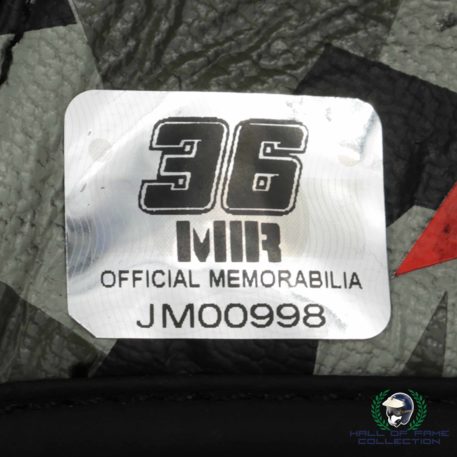 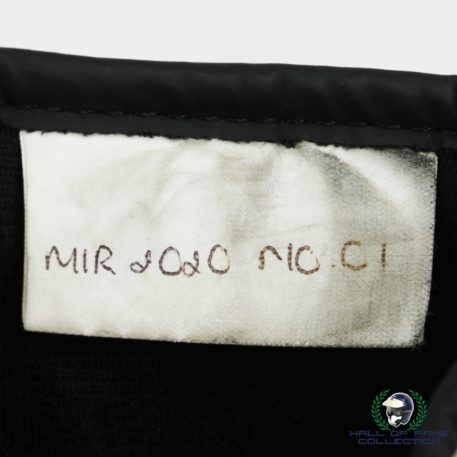 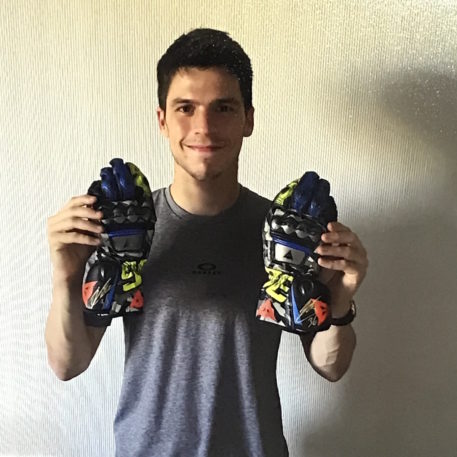 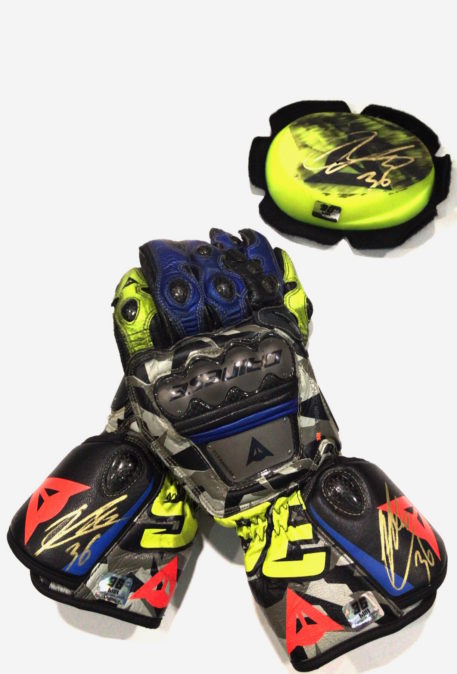 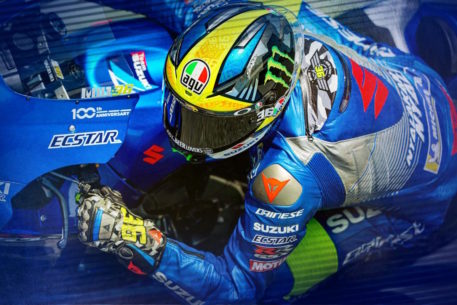 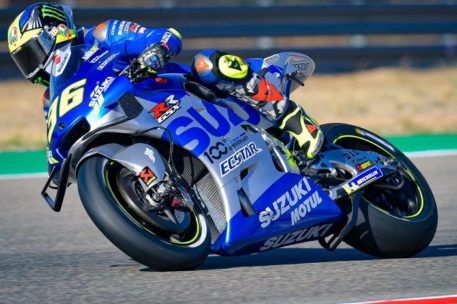 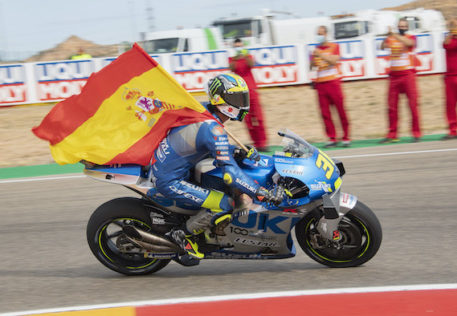 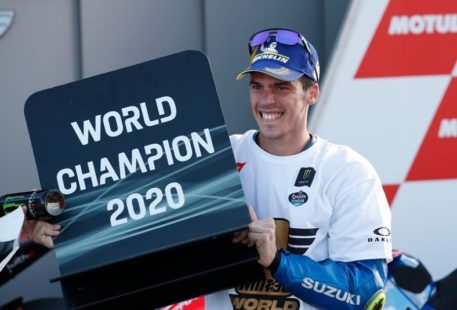 In his rookie season in 2019, Mir achieved consistent top-10 finishes but missed two rounds due to a pulmonary contusion suffered in a crash in testing at Brno. Even still he was the second best rookie behind former Moto3 Leopard Racing teammate Fabio Quartararo. Mir really exploded out of the box in 2020 with 7 podiums including his first win at the European Grand Prix. At the next round at Valencia he would become World Champion with one round to spare.

With so few Mir items on the market, don’t miss this very rare opportunity to own these custom made Dainese gloves today.

The gloves are signed by Mir and come with a Certificate Of Authenticity.