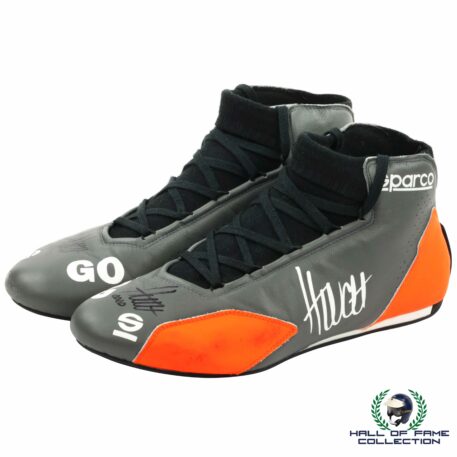 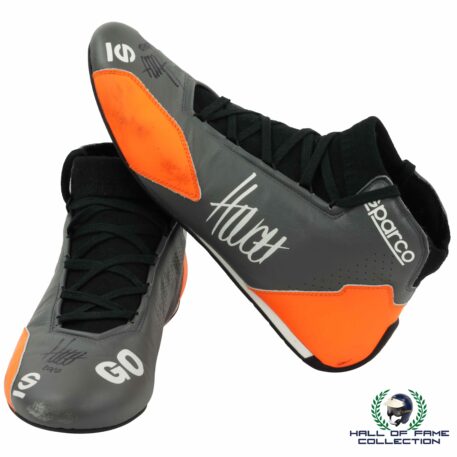 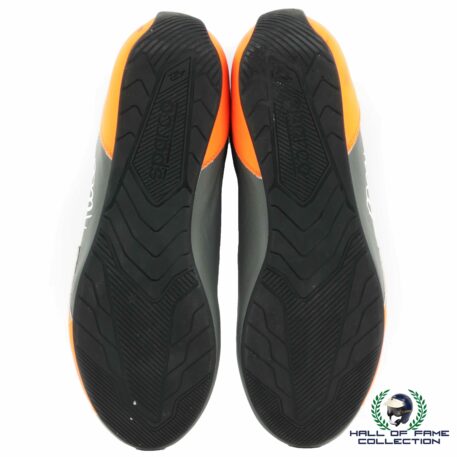 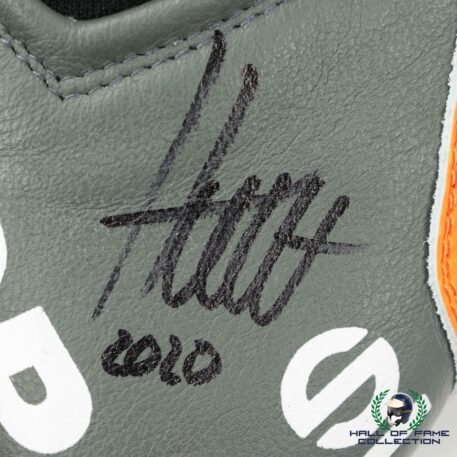 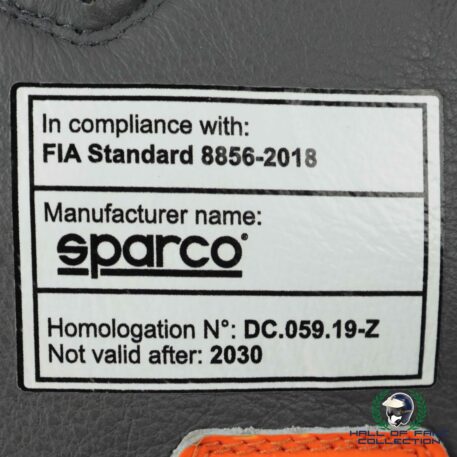 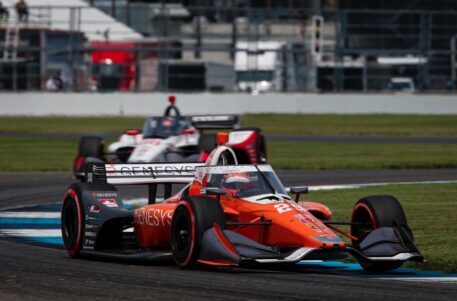 Hinchcliffe wore these boots during the 2020 IndyCar season while driving for Andretti Autosport. Hinch has signed the boots in black marker.

James Hinchcliffe has been one of IndyCar’s most popular drivers since joining the series in 2011.

A six-time race winner — three times each with Andretti Autosport and Schmidt Peterson Motorsports — he survived a near-death crash in practice at Indianapolis Motor Speedway in 2015 but came back to win the pole for the 100th Running of the race the next year.

Hinchcliffe’s first IndyCar victory came on the St. Petersburg street circuit in 2013, the first of three race wins that season. He also won at Sao Paolo — a last-corner pass of Takuma Sato — and the first of his two wins at Iowa Speedway.

Hinchcliffe also has won at Long Beach and Phoenix.

The boots come with a Certificate of Authenticity.