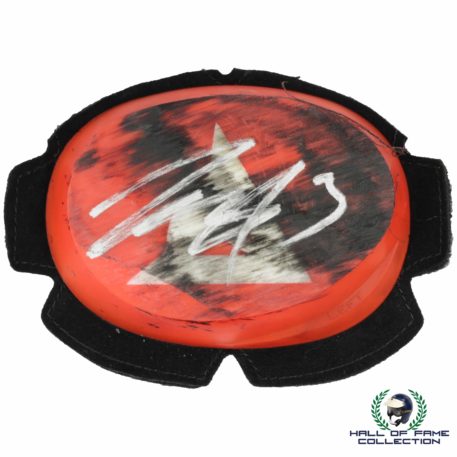 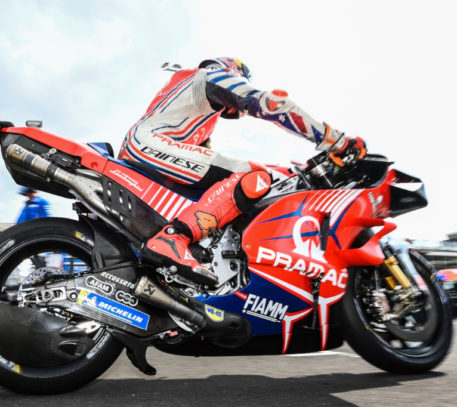 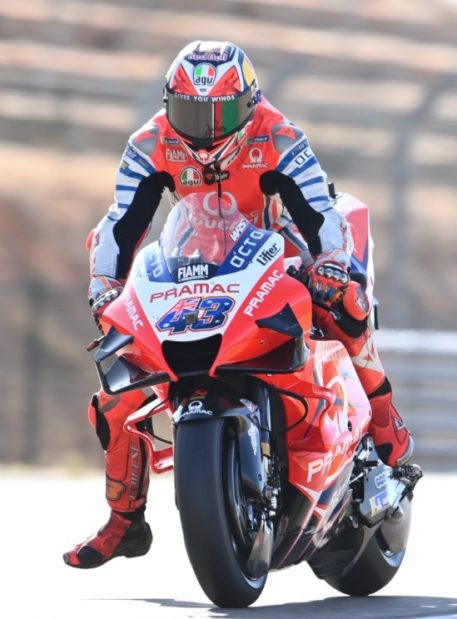 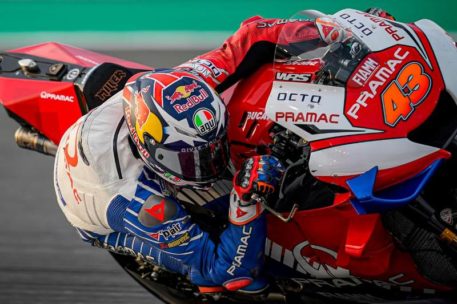 The slider is signed by Miller in silver marker pen and comes with a Certificate Of Authenticity.