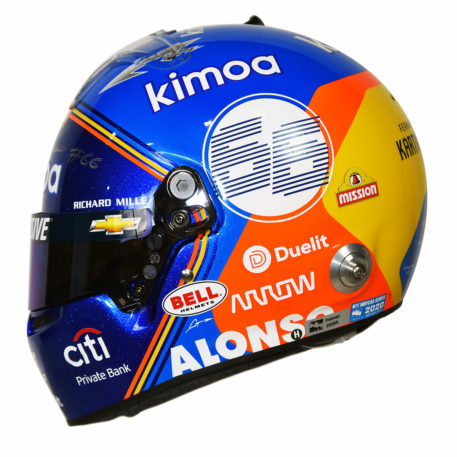 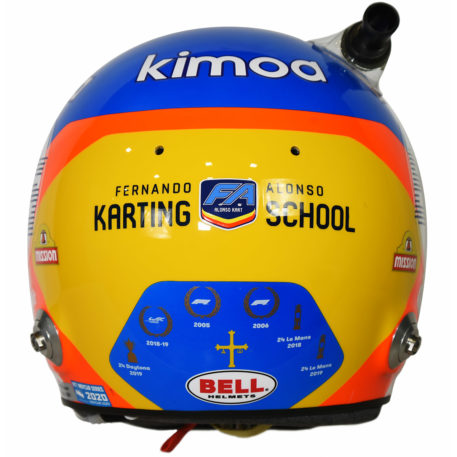 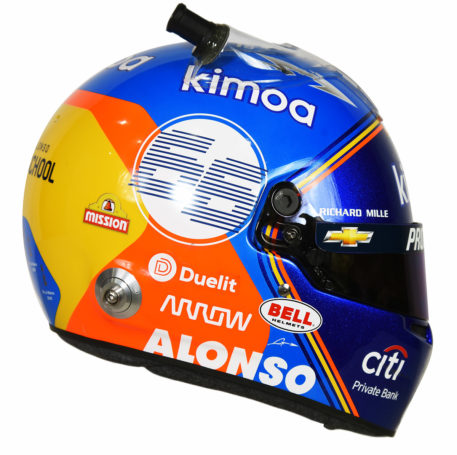 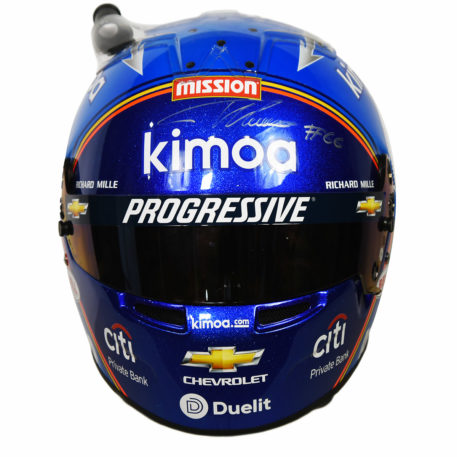 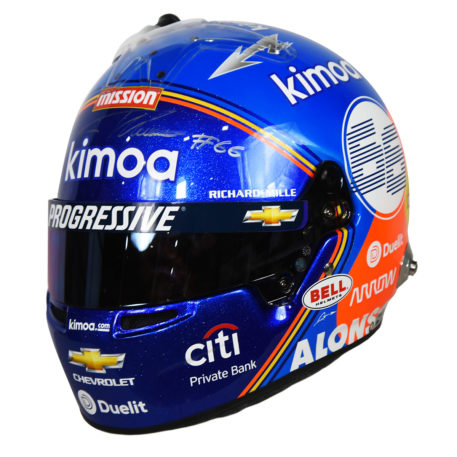 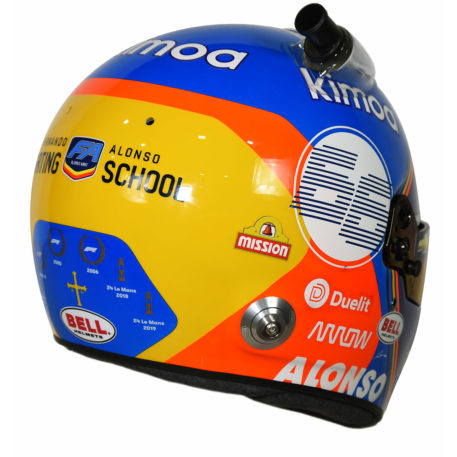 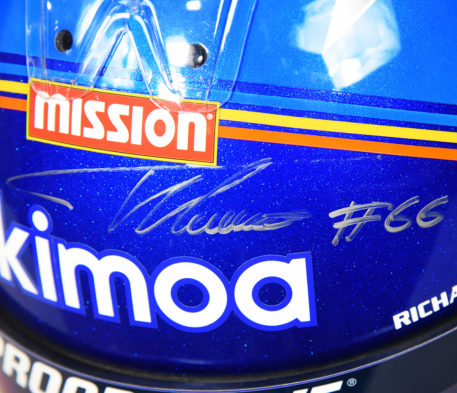 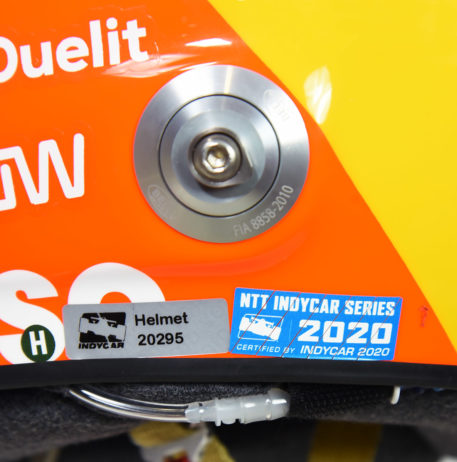 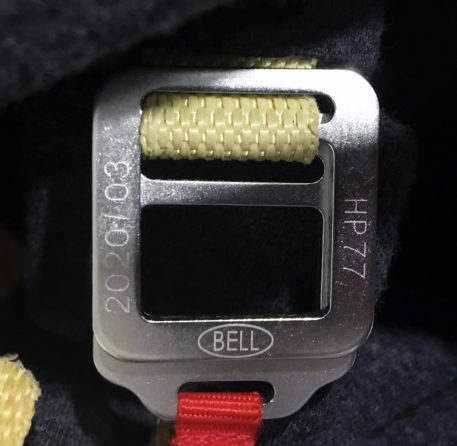 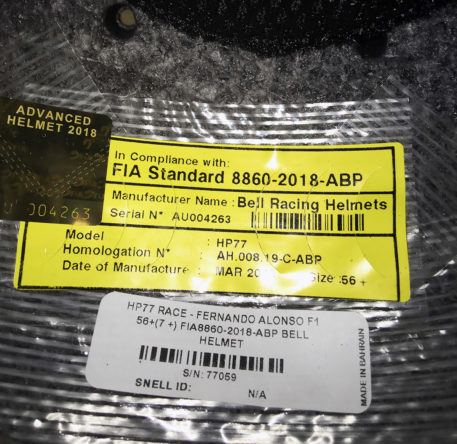 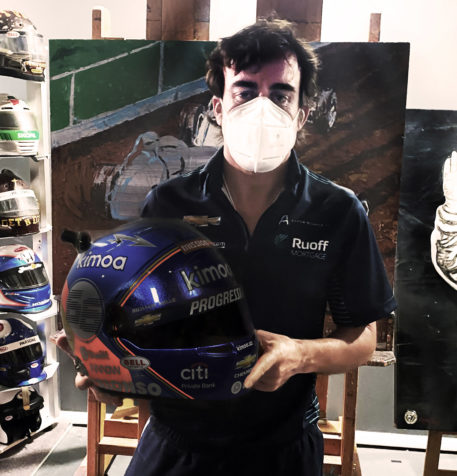 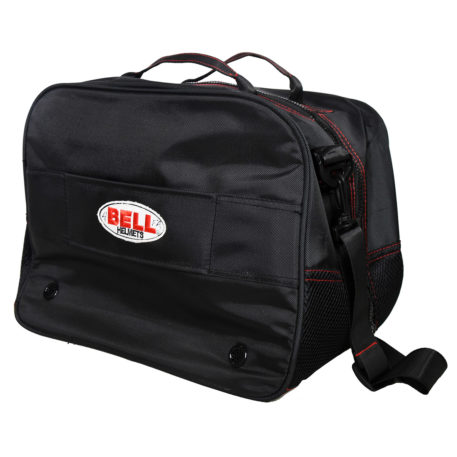 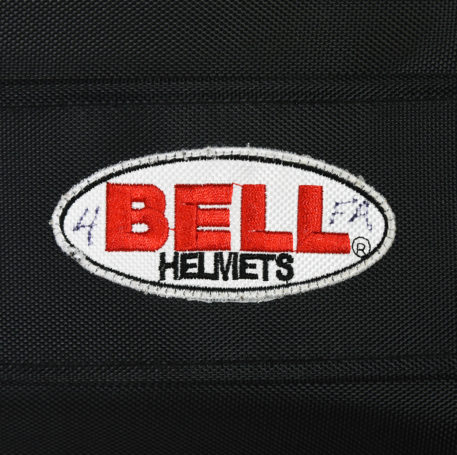 Hall of Fame Collection is proud to offer the helmet used by double Formula 1 World Champion Fernando Alonso in his third attempt to win the final leg of racing’s Triple Crown (Monaco Grand Prix, 24 Hours of Le Mans, and the Indy 500).

The Spanish driver wore this state of the art HP77 model helmet during practice and qualifying sessions for the 104th running of the legendary Indianapolis 500 race. The race was originally postponed due to the coronavirus pandemic from its original date in May but was later held in August with no fans. Alonso would drive the #66 Arrow McLaren SP entry during the race but, unfortunately, clutch problems developed in his machine thwarting the Spaniard’s attempt to win the coveted Borg-Warner Trophy.

The helmet bears Alonso’s iconic blue, yellow and orange sections which represent the colors of his native Spain and Asturias, his home region. A blue section at the bottom back of the helmet documents Alonso honors in motor sport as the winner of two F1 titles, two Le Mans victories, a World Endurance Championship, and a Daytona 24 Hours win. It also contains the Asturias cross, and above this is the lettering and logo for Alonso’s Karting School. On either sides of the helmet are Alonso’s race #66 in white roundels. The darker blue front section has dividing blue, yellow and orange pinstripes. The helmet is adorned with many of the team sponsor/supplier branding logos including Kimoa, Progressive, Citi and Duelit just to name a few. It still has its airflow system, HANS post anchors attached and Hats Off device still installed, as well as both IndyCar tech stickers also still applied.

Alonso has personally signed the helmet on its top front adding his race #66 in silver marker pen. The helmet also comes in its original Bell helmet carry bag which is marked ‘4 FA’.

Don’t miss out on this one and only opportunity to add this fantastic Alonso Indy 500 helmet to your collection.