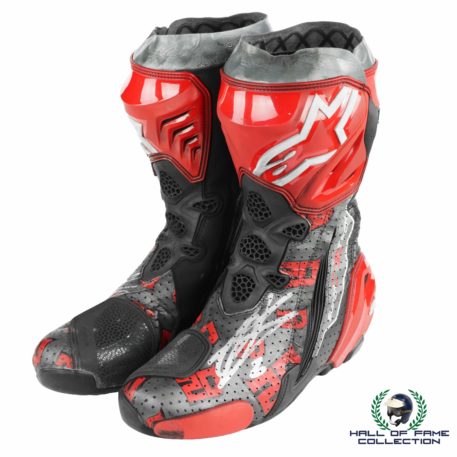 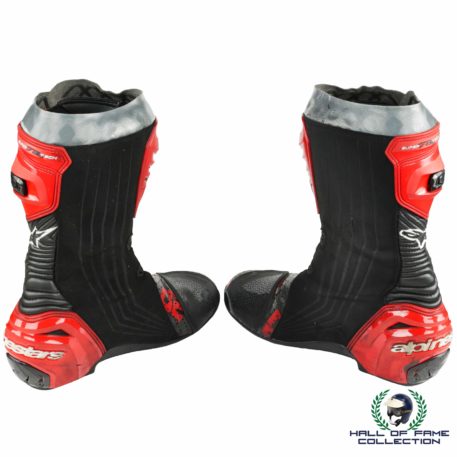 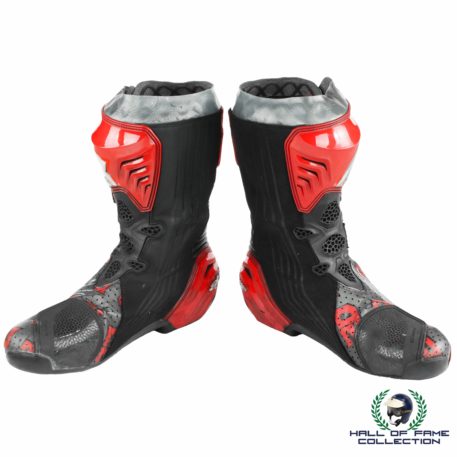 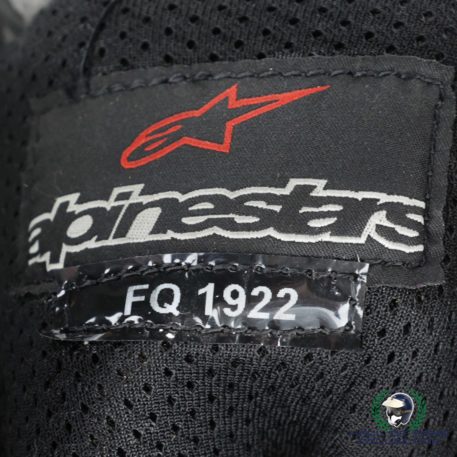 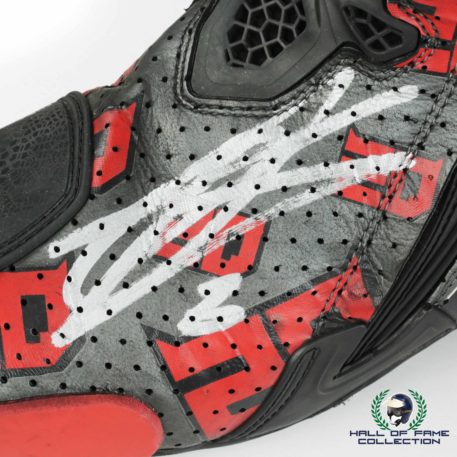 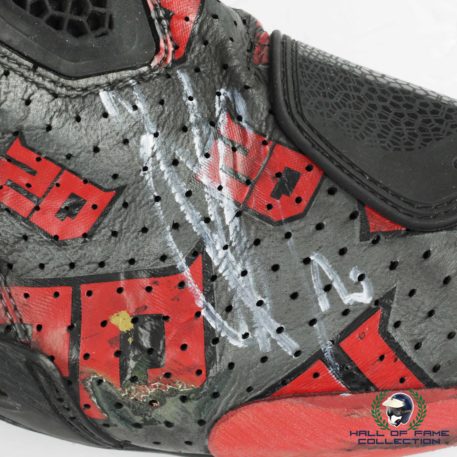 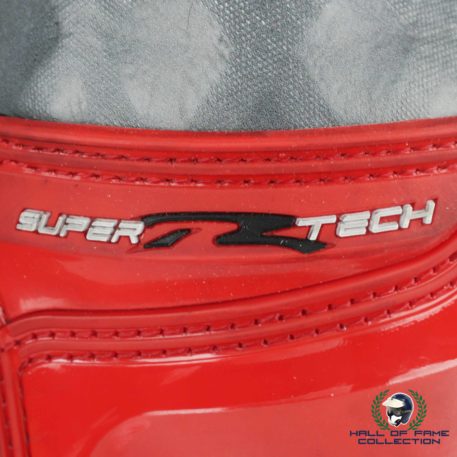 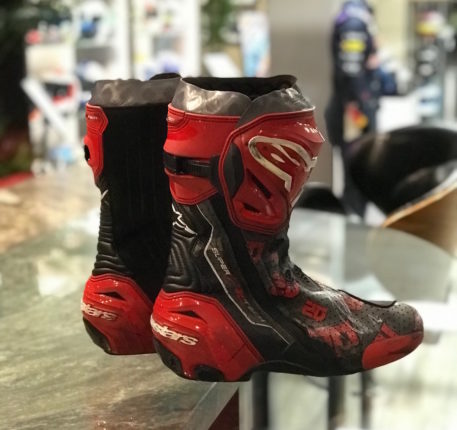 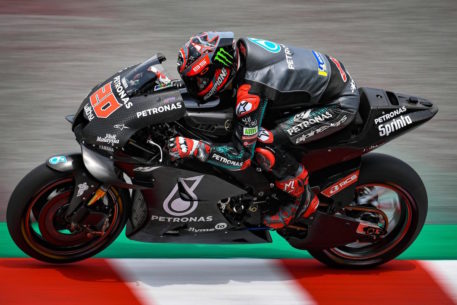 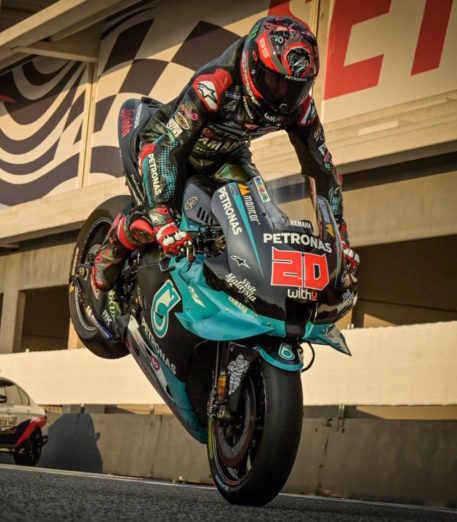 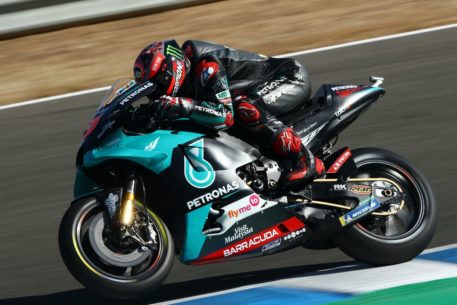 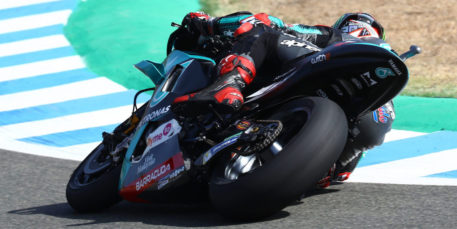 After a rookie season in MotoGP, Yamaha Factory Racing announced in January 2020 that Quartararo would replace Valentino Rossi beginning with the 2021 season and that he would receive factory-supported machinery for his remaining season at Petronas Yamaha SRT.

At the first race of the delayed 2020 season in Jerez, Quartararo qualified on pole position and went on to take his maiden victory in the premier class after briefly dropping as low as 5th place on the opening lap. At the second round of the Jerez double-header Quartararo repeated this initial result by qualifying on pole and winning the race, this time leading from the outset and building a lead of over 8 seconds by the 20th lap before cruising to the finish by 4.5 seconds over Maverick Viñales. After difficulties in the subsequent five races, Quartararo saw his early championship advantage erode by the mid-point of the season. He achieved his third win at the Catalunya round to retake the championship lead. At the first Aragon round he suffered an injured hip after an FP3 highside crash but was cleared by medical staff to take part in qualifying, where he went on to take pole position. Lingering pain and struggles with the front tire in the track conditions caused him to drop quickly down the back, ultimately finishing in 18th place. Fabio would finish the race-shortened season in 8th position.