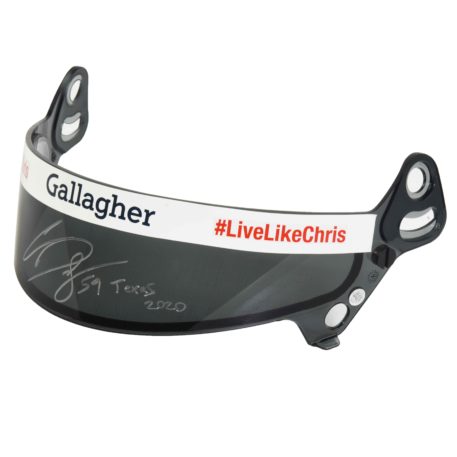 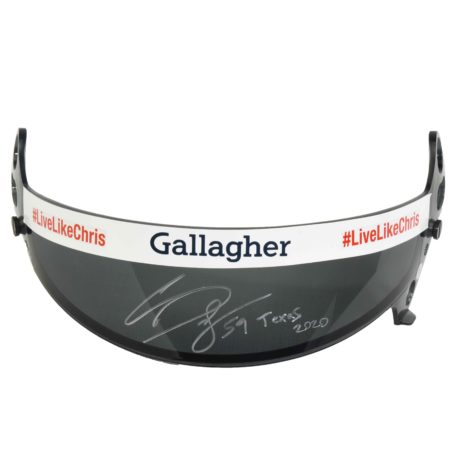 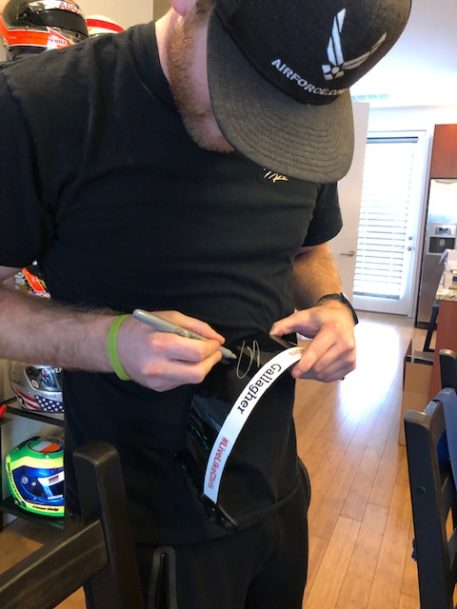 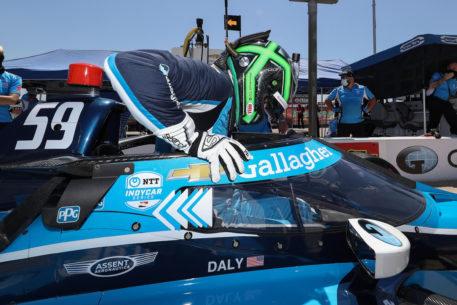 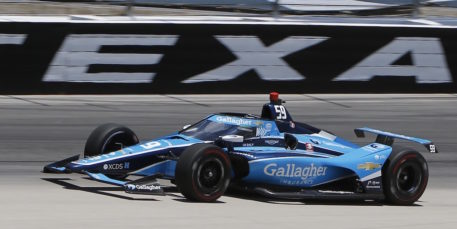 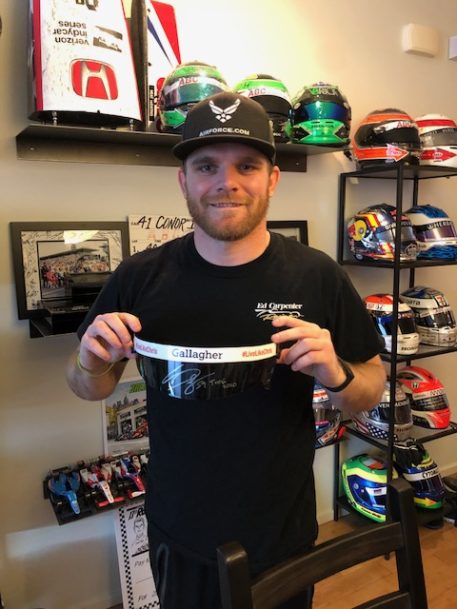 Signed visor from NTT INDYCAR SERIES fan favorite Conor Daly used during the season-opening race at the Texas Motor Speedway. Daly would finish a solid sixth, his best result of the season.

Daly used the visor while driving for Trevor Carlin’s team, and was part of a successful tour with the organization. Daly posted four top-10 finishes in five starts with Carlin, winning the pole for the first Iowa Speedway race as well. The top qualifying position was the first of Daly’s career.

Believe it or not, at only 29 years old, Daly will be entering his eighth IndyCar season this year, and is expected to again split time with ECR and Carlin.

This Bell visor comes with a Certificate Of Authenticity.