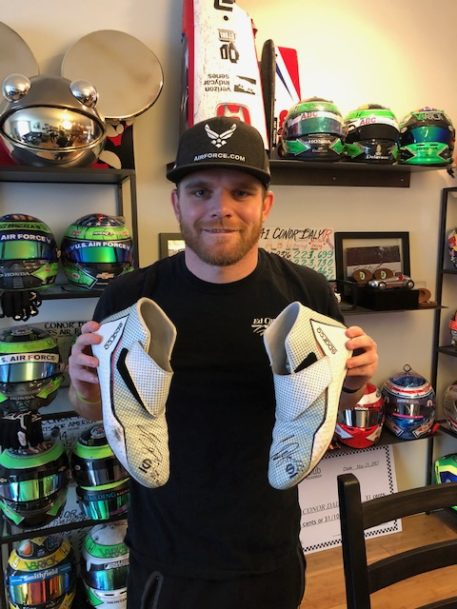 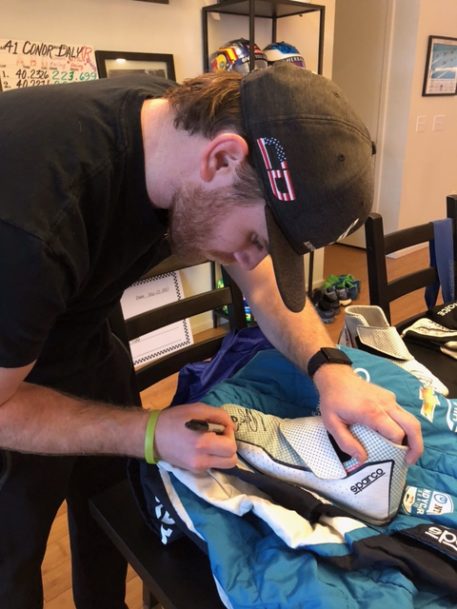 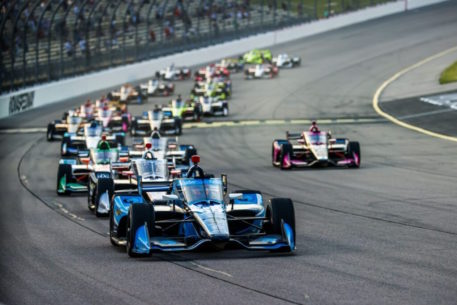 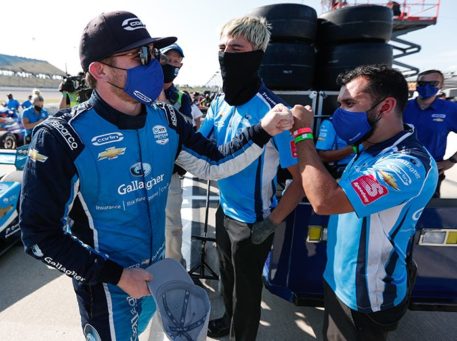 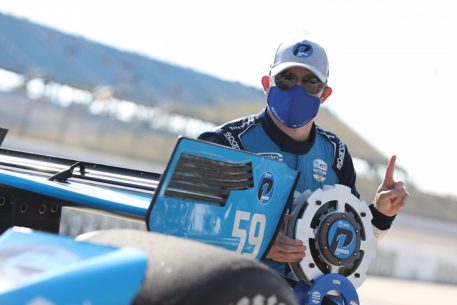 Now available from one of IndyCar’s most popular drivers is this race-used Conor Daly Carlin Racing boots.

Daly, the son of former Formula One and CART driver Derek Daly, used these boots in multiple rounds of the NTT INDYCAR SERIES, including his first-ever pole position in the series (at Iowa Speedway).

Daly split the season with two teams: Carlin Racing and Ed Carpenter Racing. In the five races in the Chevrolet of Trevor Carlin’s team, the Indiana driver finished in the top 10 four on four of those occasions.

These lightweight Sparco boot have been signed and dated by Daly and comes with a Certificate of Authenticity.