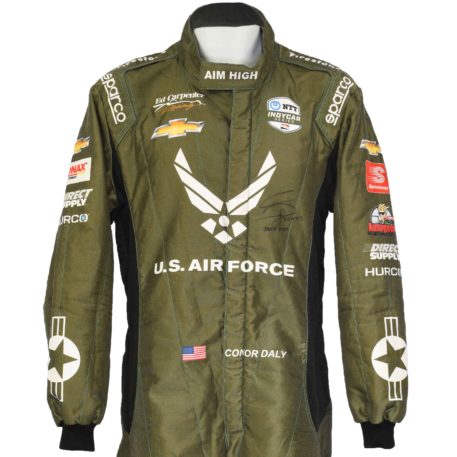 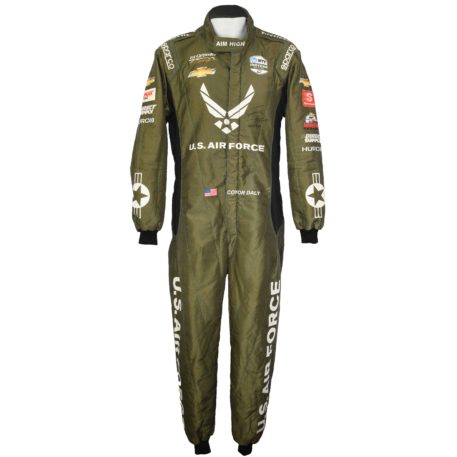 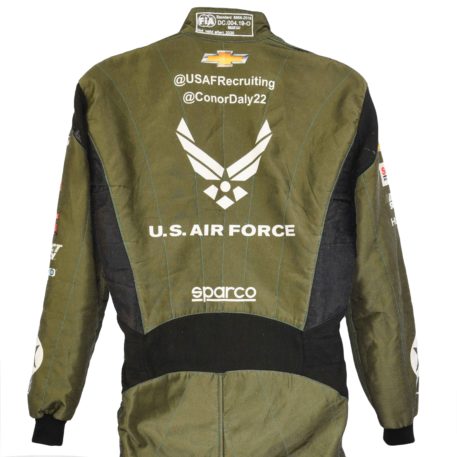 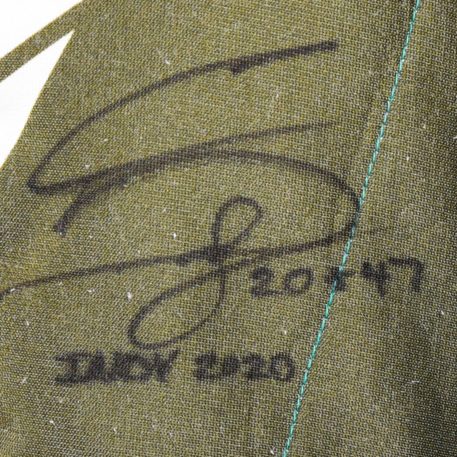 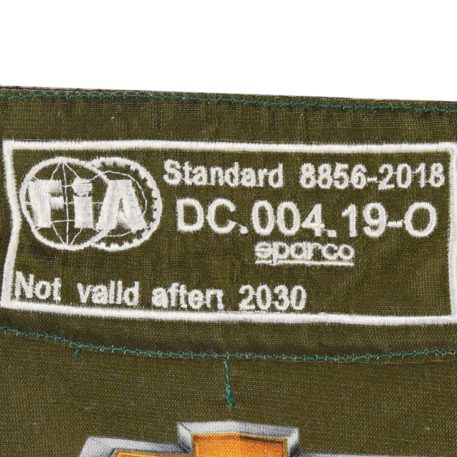 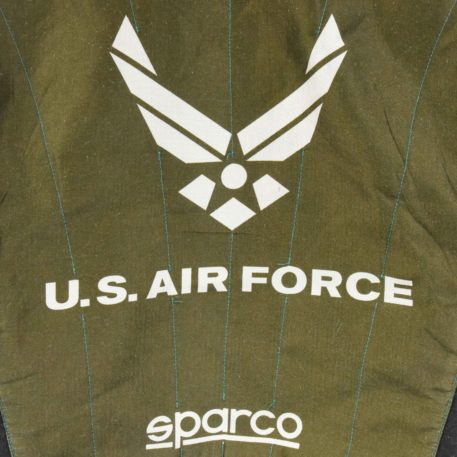 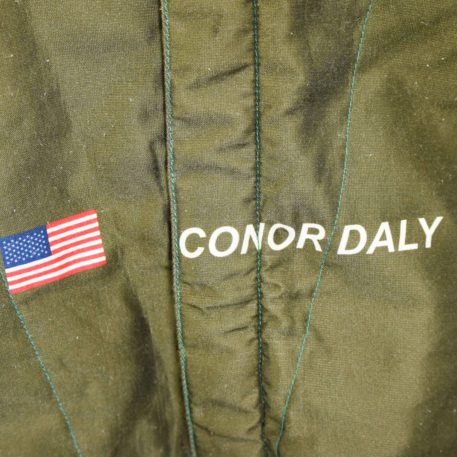 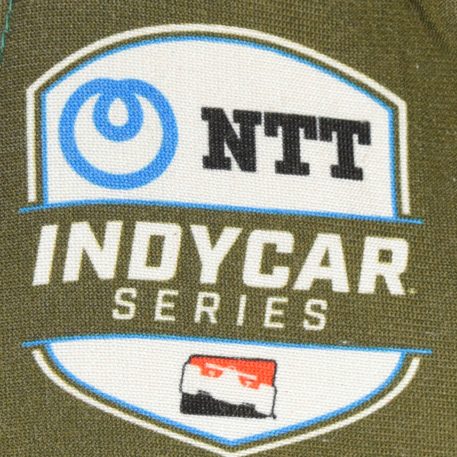 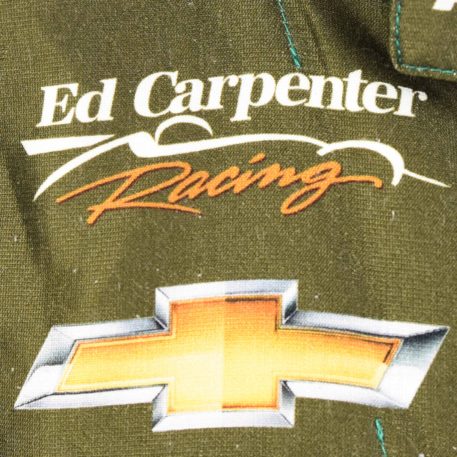 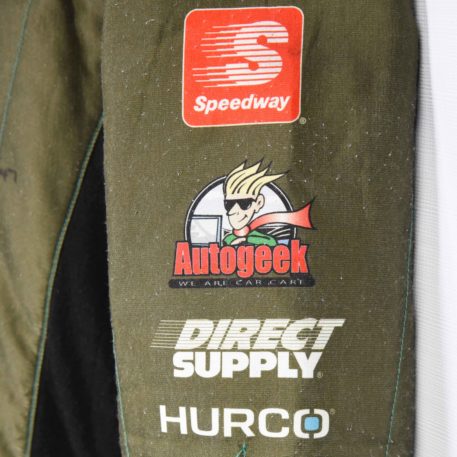 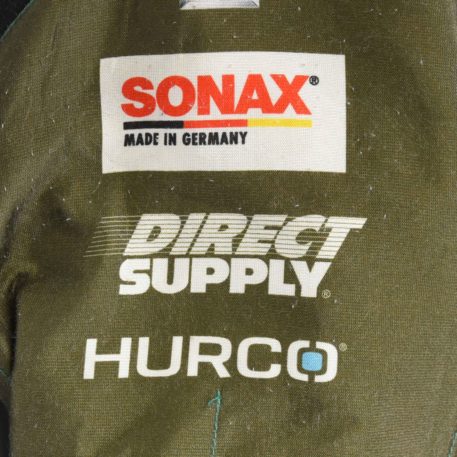 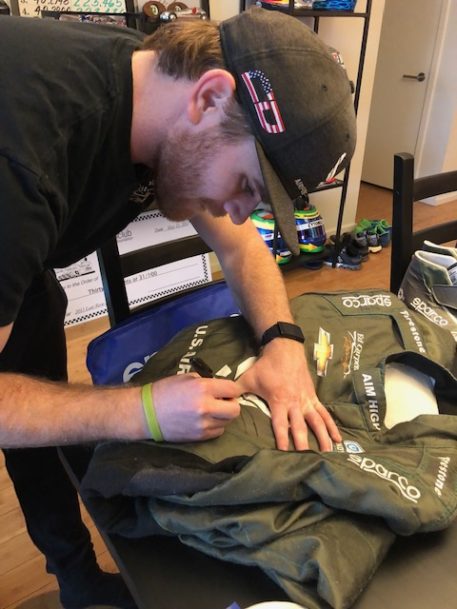 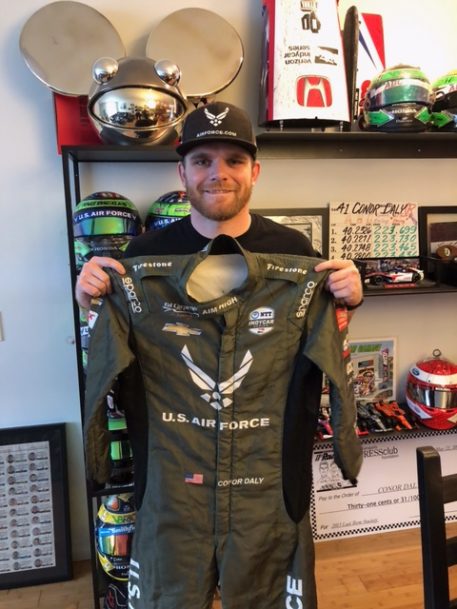 These signed Sparco suit was used by popular NTT INDYCAR SERIES driver Conor Daly in the 2020 Indianapolis 500. Daly’s race didn’t end well — he spun coming off Turn 4 on a mid-race restart, and his Dallara/Chevrolet was collected by rookie Oliver Askew.

Daly will be entering his eighth IndyCar season in 2021, and his popularity leads to items such as this signed suit to sell quickly. This comes with a Certificate of Authenticity.