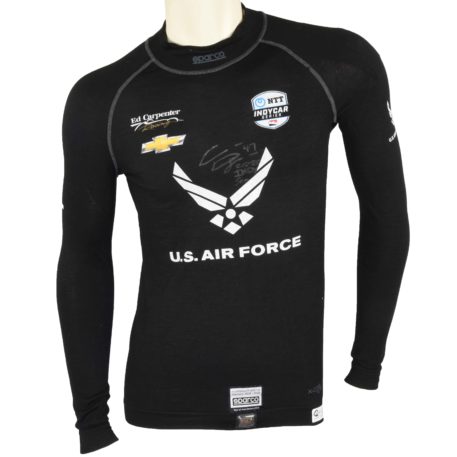 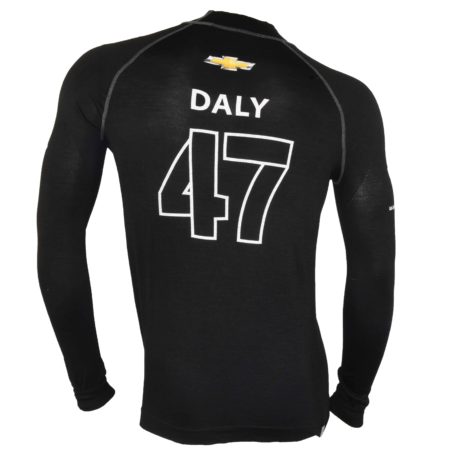 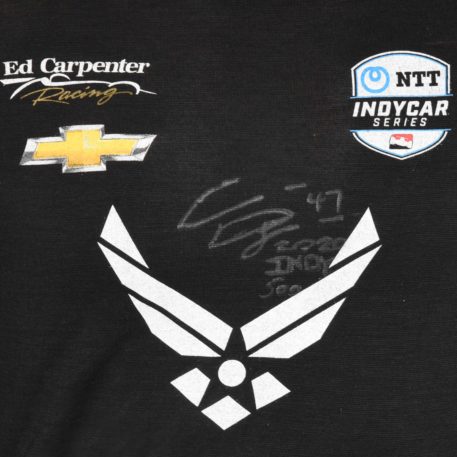 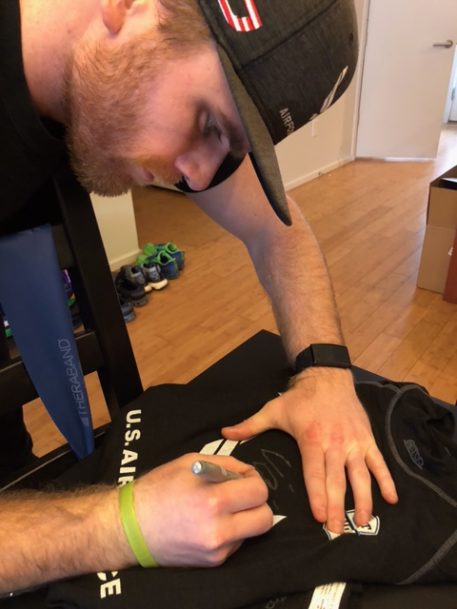 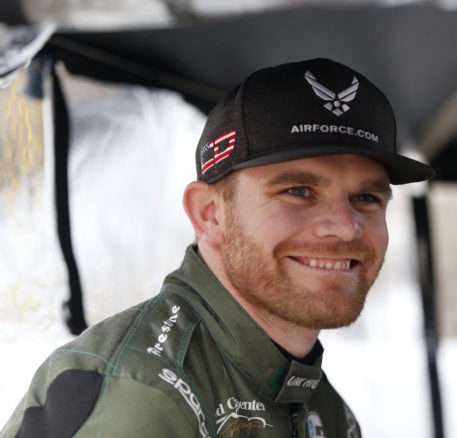 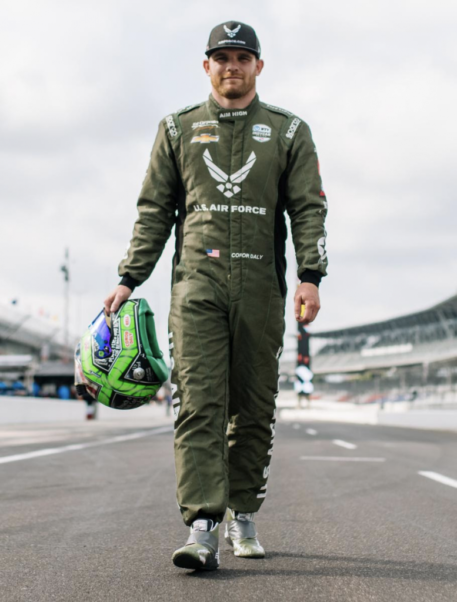 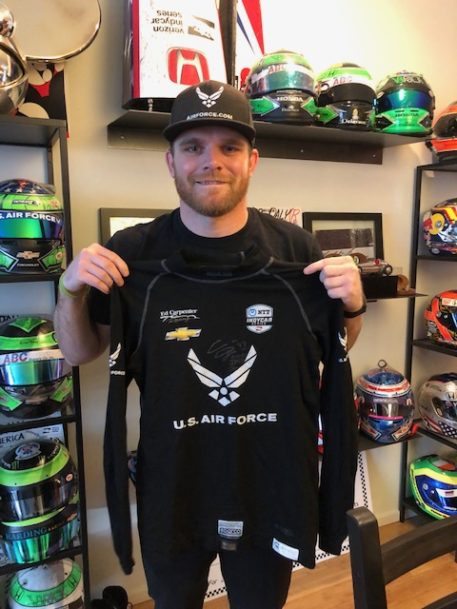 This Nomex shirt was used by Conor Daly during the 2020 Indianapolis 500.

Driving for Ed Carpenter Racing, Daly made his seventh start in the 500, one more than his father, Derek, made in his career. Unfortunately, he spun off Turn 4 during a mid-race restart and was collected by rookie Oliver Askew.

This signed-by-Daly Sparco product is one of a kind, so we don’t expect it to be available for long. It comes with a Certificate of Authenticity.