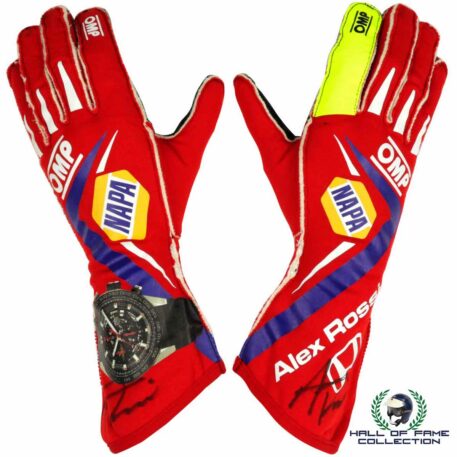 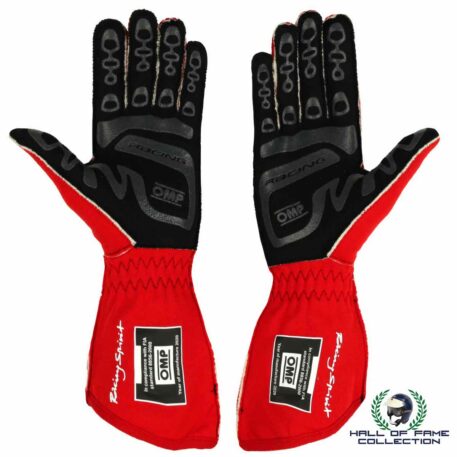 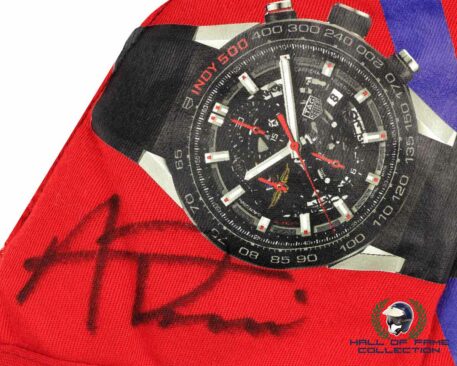 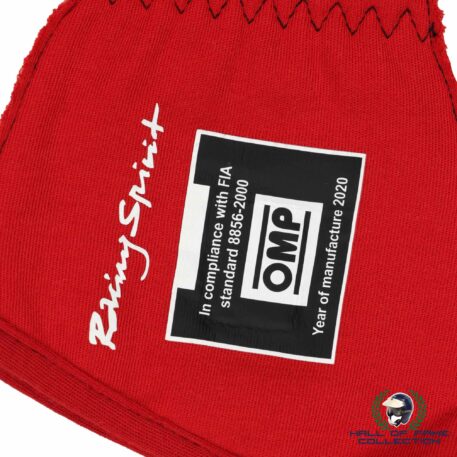 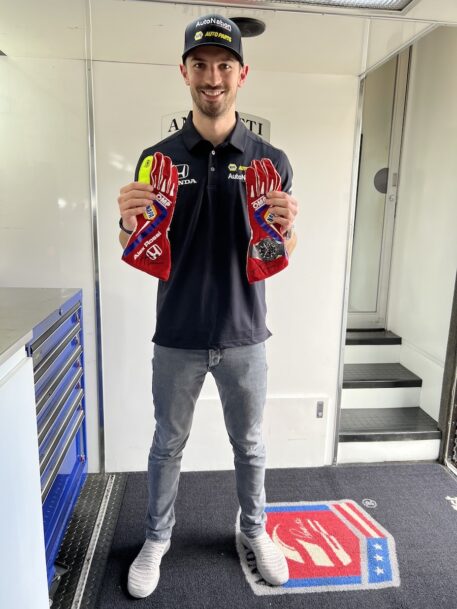 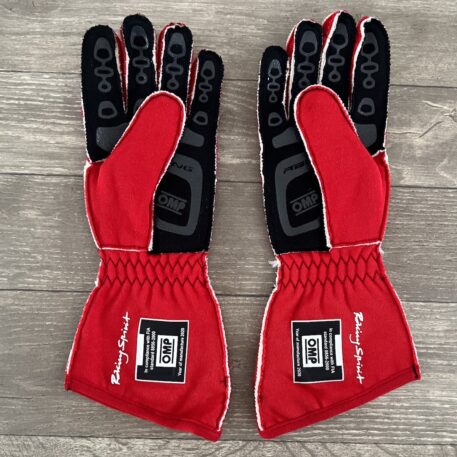 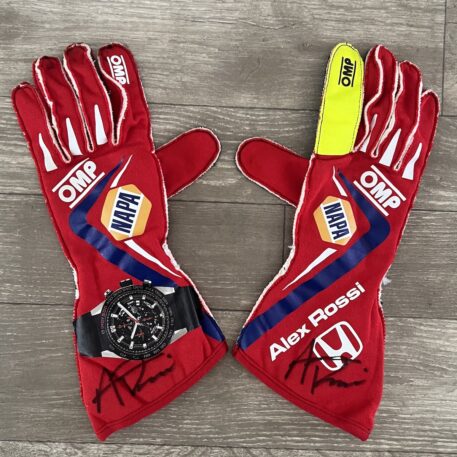 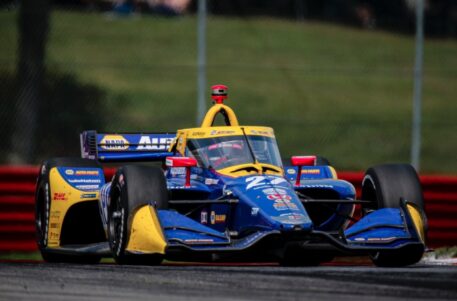 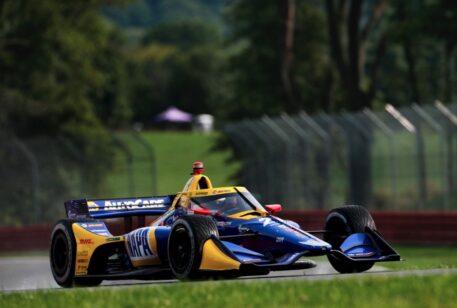 Race-used OMP gloves worn by Alexander Rossi during the 2020 IndyCar season while driving for Andretti Autosport. The gloves come direct from Rossi and are personally signed by him.

Rossi began his career in the United States before moving to Europe as a teenager to pursue a career in Formula One. He won four races in the developmental GP2 Series, one for EQ8 Caterham Racing in 2013 and three more for Racing Engineering in 2015. After serving as a test and development driver for Caterham F1 and Marussia F1, Rossi made his Formula One debut in 2015 for the renamed Manor Marussia F1 Team, driving in five Grand Prix races, including his home Grand Prix in the United States, where he finished a season-best twelfth.

For the 2016 season, Rossi returned to the U.S. to compete in the IndyCar Series for a team with combined resources from Andretti Autosport and Bryan Herta Autosport. The highlight of Rossi’s first season with the team was winning the Indianapolis 500 after starting from the 11th position on the grid. Rossi was the top rookie in qualifying for the race and led the final few laps as the cars ahead of him on track ran low on fuel and pitted. Rossi managed his fuel over his final stint to gain the win, running dry after the finish line and being towed to victory lane. Rossi would earn a second top-five finish at the season finale race at Sonoma Raceway. Rossi was named the Series 2016 ‘Rookie of the Year’.

Rossi returned to Andretti in 2017 and added a second career win at Watkins Glen International for his first road course win in IndyCar. His 2018 and 2019 seasons were his most successful to date, finishing second and third in the Drivers’ Championship point standings those years, respectively.