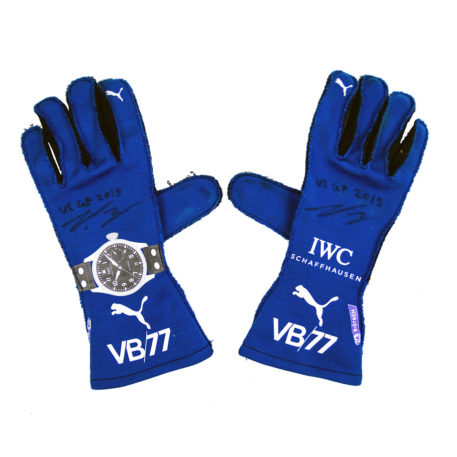 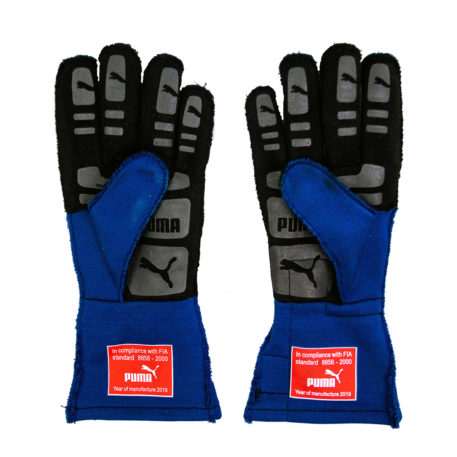 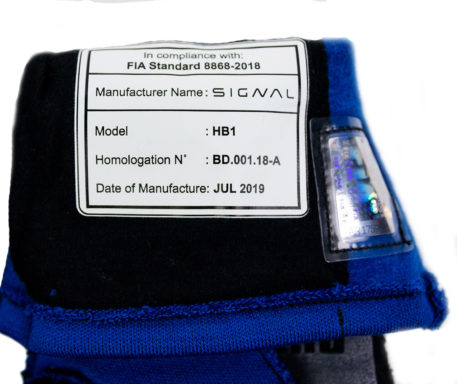 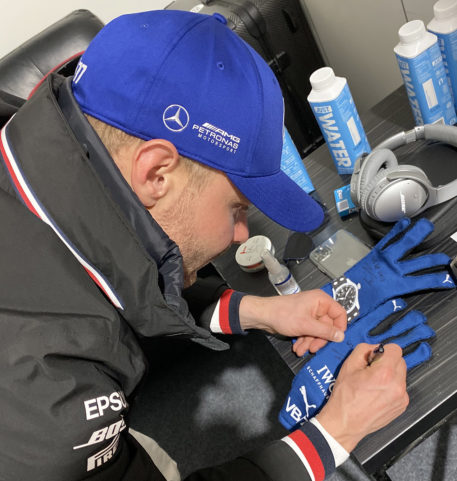 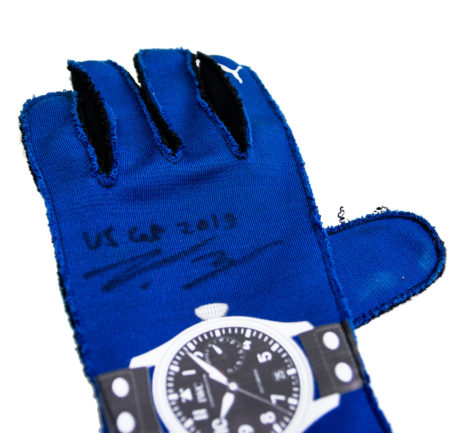 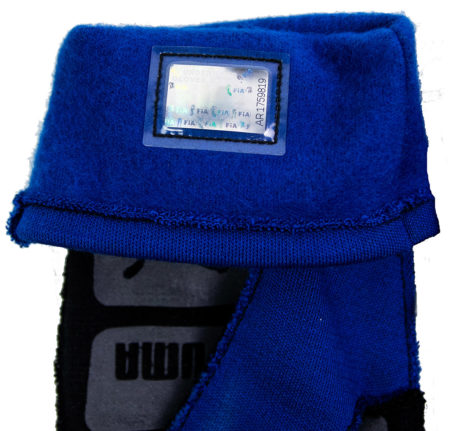 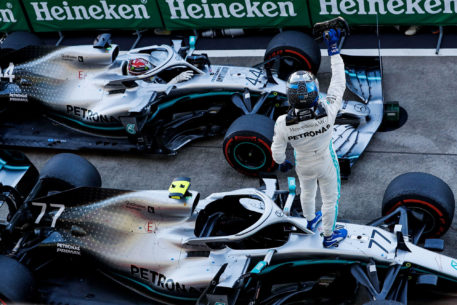 Pair of race used gloves worn by AMG Mercedes F1 Finnish driver Valterri Bottas during the 2019 Formula One United States Grand Prix. Bottas finished in front of World Champion and teammate Lewis Hamilton to take the chequered flag for his fourth win of the season. Bottas also won the pole position for the race giving him a clean sweep for the event.

These F1 Puma Racing Products gloves feature the BioTech system (with mico chip plugin) inside of the gloves, and are the actual race win gloves which were acquired directly from Valtteri Bottas immediately after the race. Matching race worn boots and helmet are also available on our website.

The gloves have been hand-signed and race documented by Bottas and come with a full Certificate Of Authenticity.