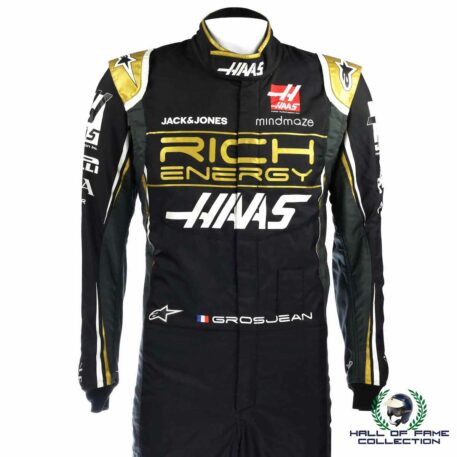 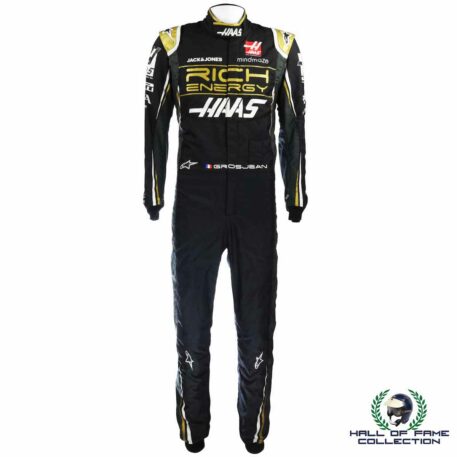 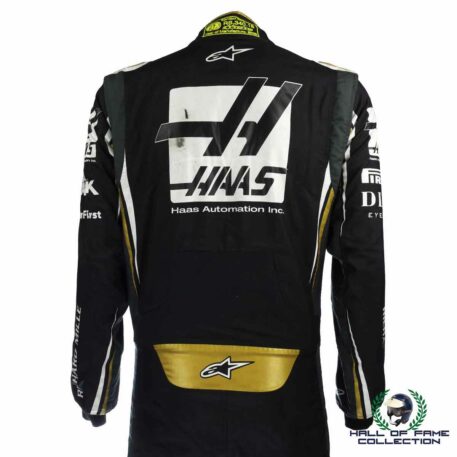 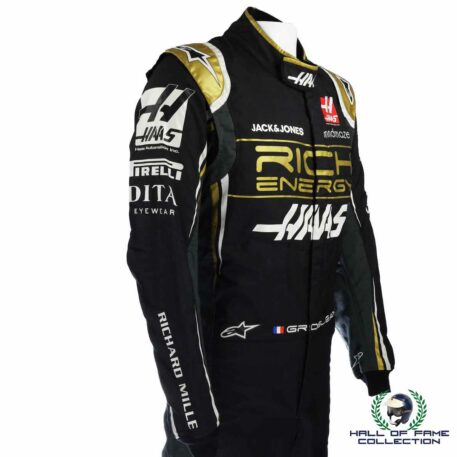 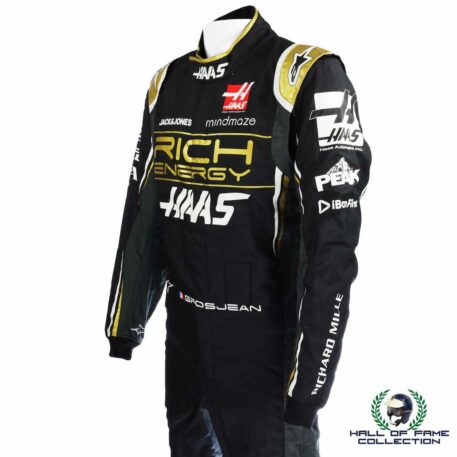 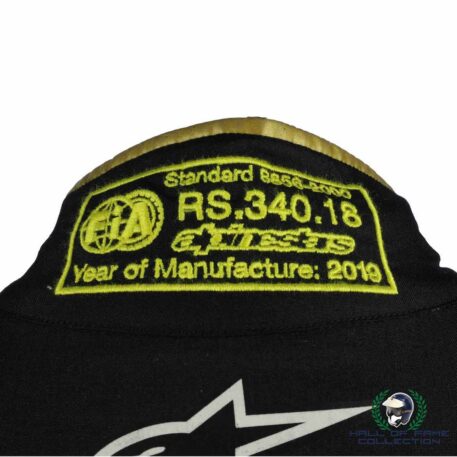 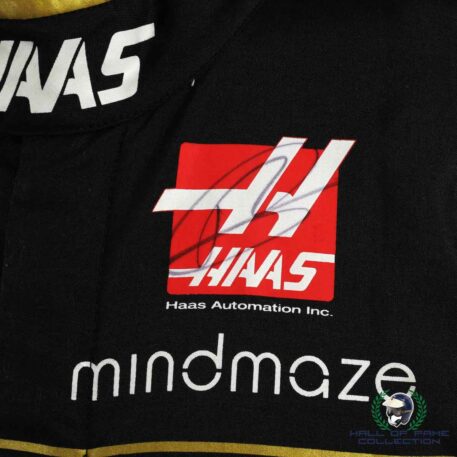 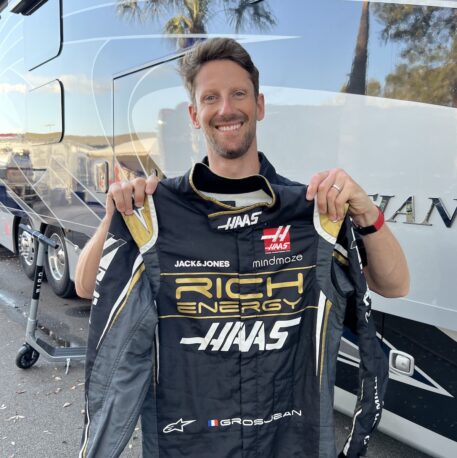 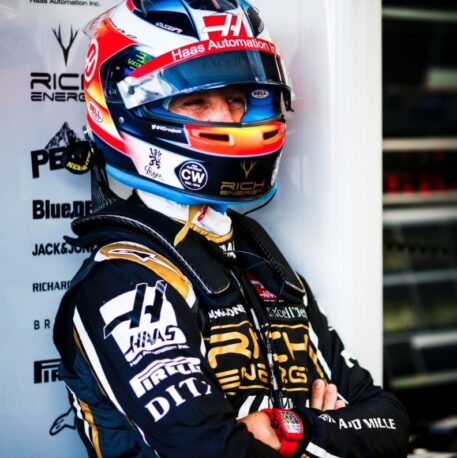 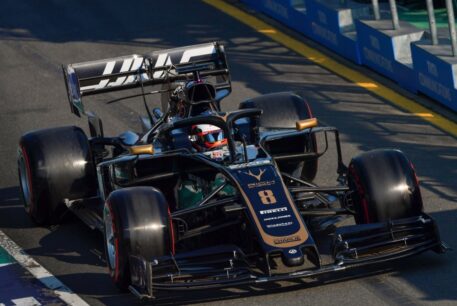 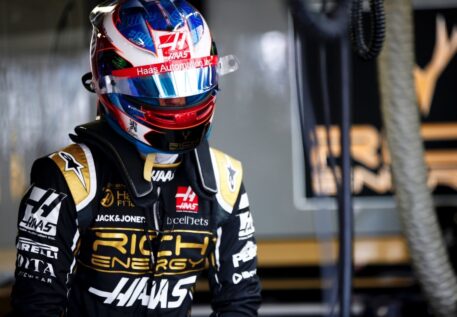 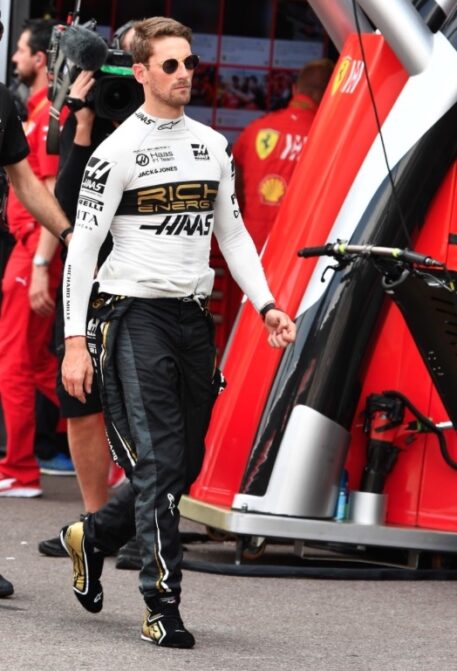 Fantastic, race-worn Alpinestars suit, with the infamous Rich Energy sponsor logo, worn by Romain Grosjean during the 2019 F1 season, while driving for the Haas F1 team. The suit has been hand-signed by him in black marker pen across the red Haas logo on the upper chest.

The suit comes directly from Grosjean’s personal collection and comes with a Certificate Of Authenticity.