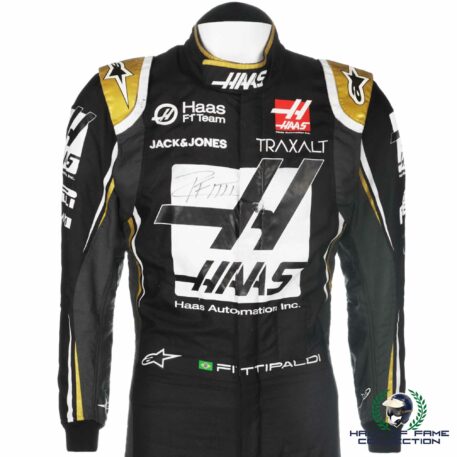 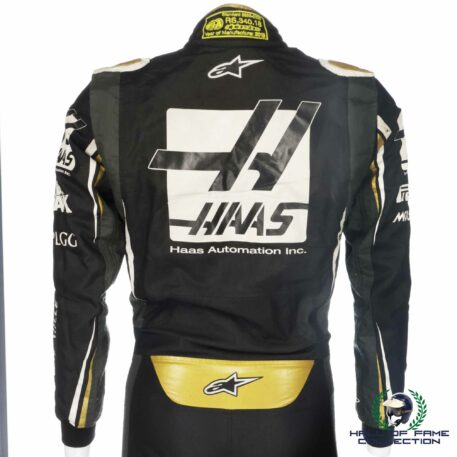 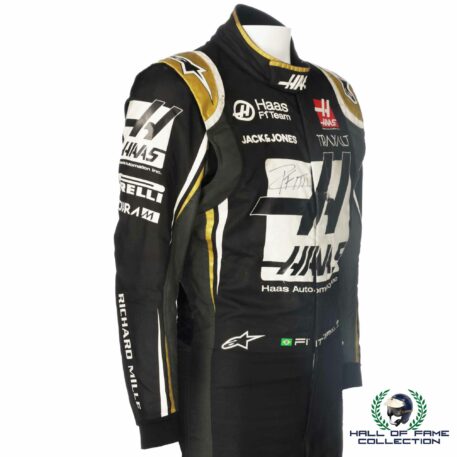 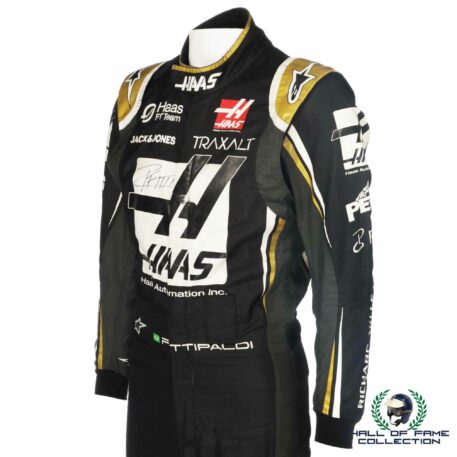 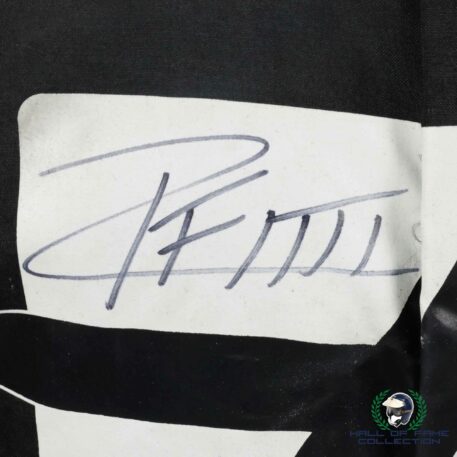 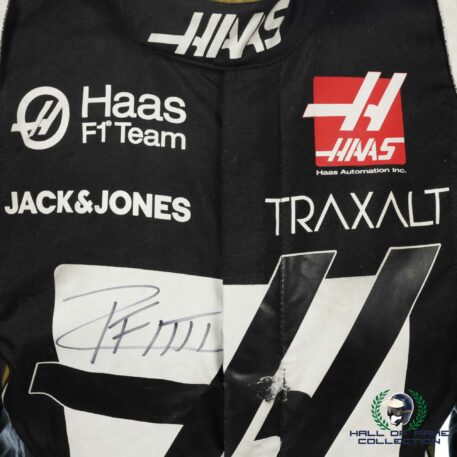 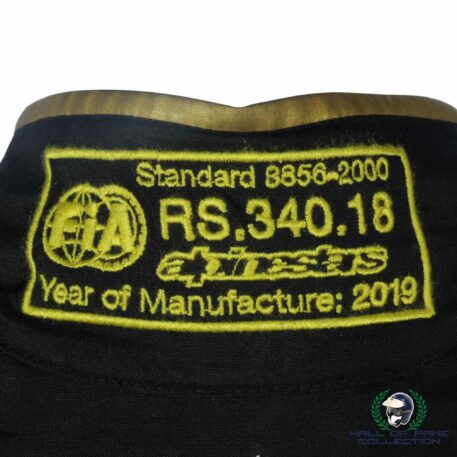 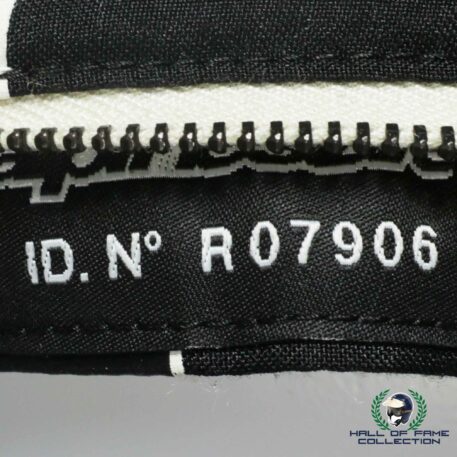 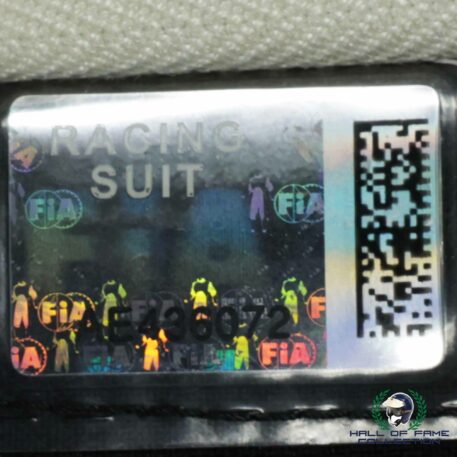 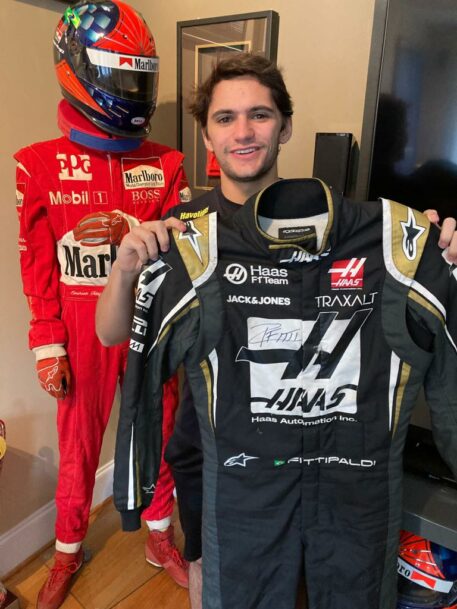 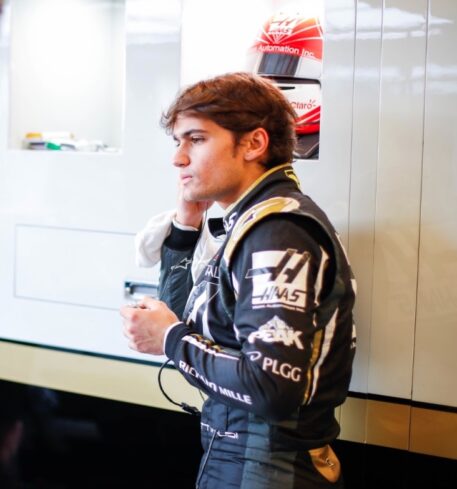 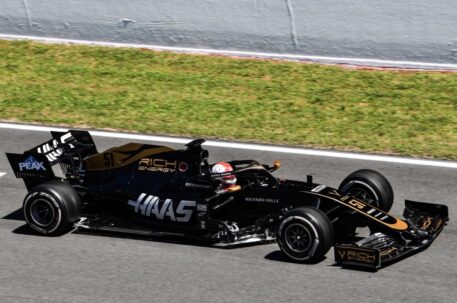 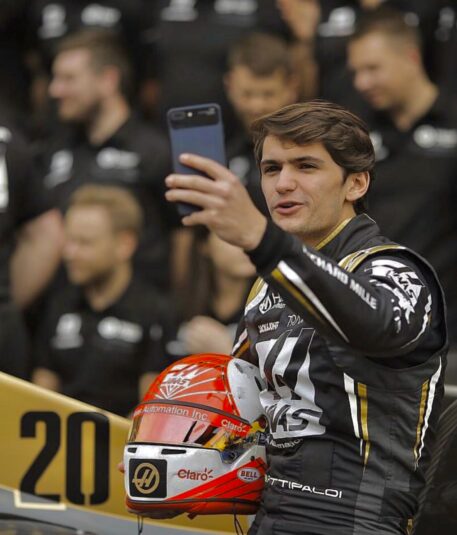 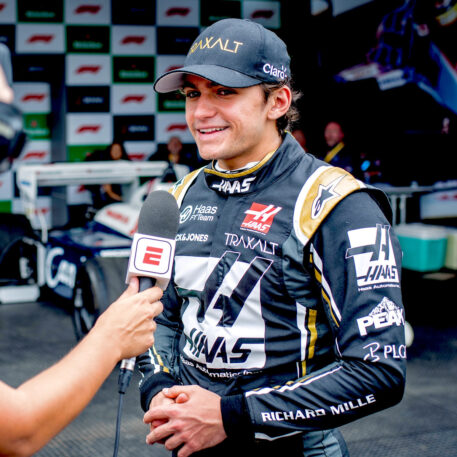 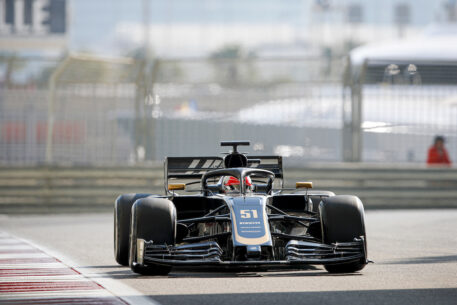 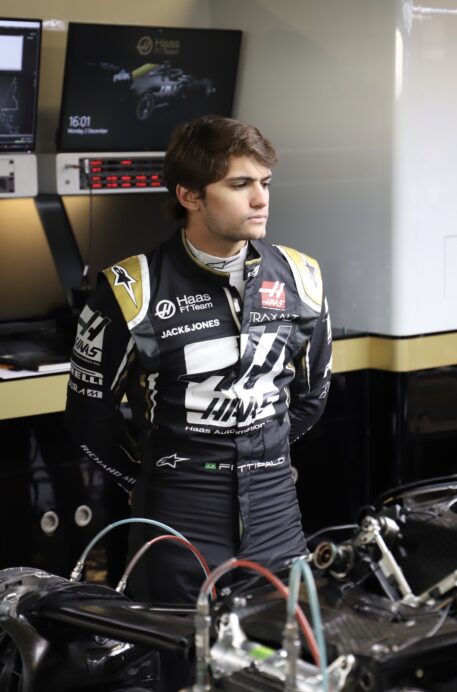 Alpinestars used race suit worn by Pietro Fittipaldi while with the Haas F1 Team as their test driver in 2019.

The Brazilian-American racing driver, grandson of two-time Formula One World Champion Emerson Fittipaldi and brother of racing driver Enzo Fittipaldi, most recently raced at selected rounds in the 2021 IndyCar Series for Dale Coyne Racing. Pietro also served as a reserve driver for Formula One team Haas. He made his Formula One racing debut with Haas at the 2020 Sakhir Grand Prix, replacing the injured Romain Grosjean.

The suit is signed by Fittipaldi and comes with a Certificate Of Authenticity.