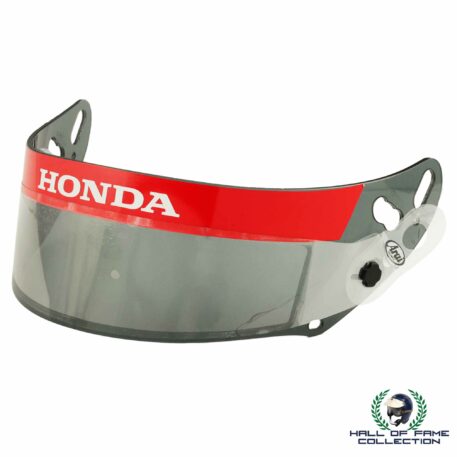 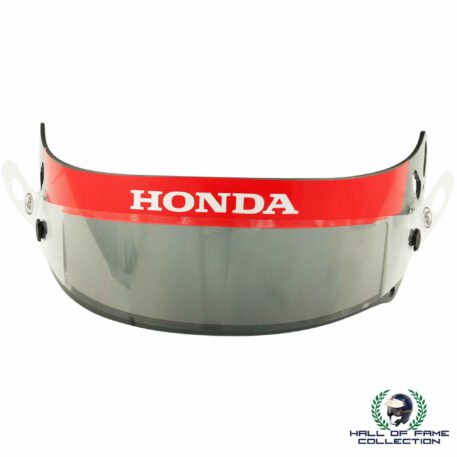 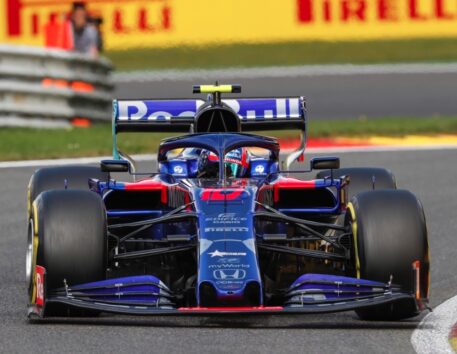 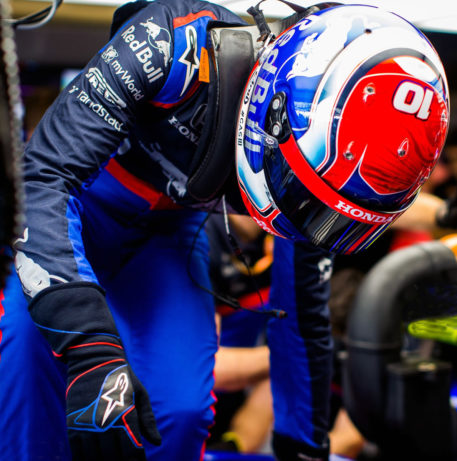 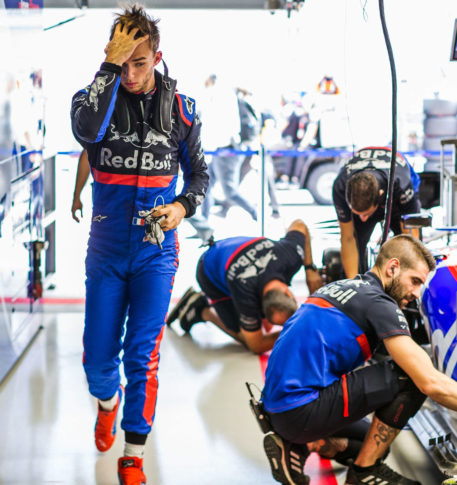 In August 2018 Gasly was promoted by Red Bull from their junior Toro Rosso team to drive for the senior team, Aston Martin Red Bull Racing. He drove in twelve events that season and recorded many top-ten finishes, including a season best fourth-place finish. In 2019 he drove 12 races with Red Bull, scoring 9 top ten finishes. The latter part of 2019 saw him finish the season with Scuderia Toro Rosso where he would go on to score his first podium in Brazil. In 2020 he continued with the team, now Alpha Tauri, and would go on to score a fan favourite maiden win at Monza.

The visor comes just as it was last used with tear-offs still attached.

The visor comes with Certificate Of Authenticity.