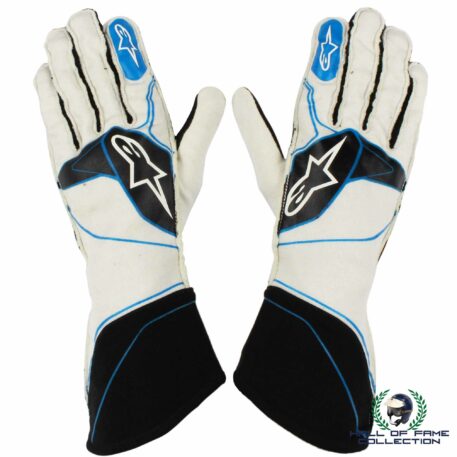 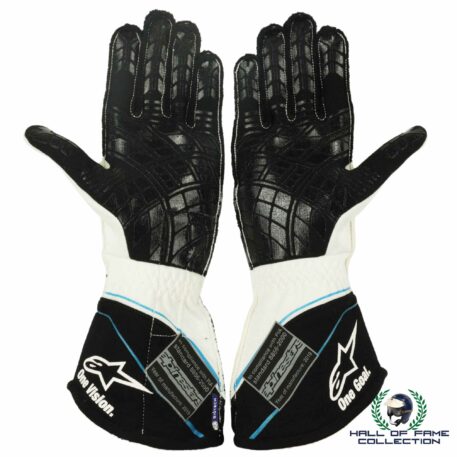 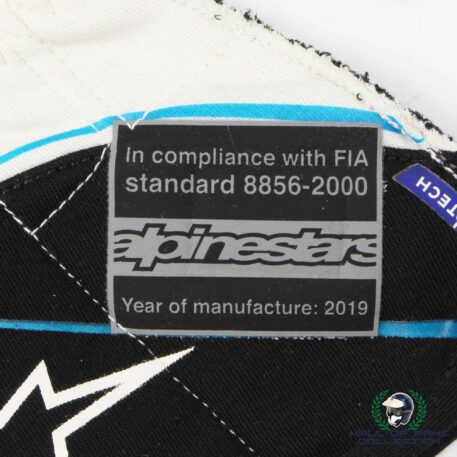 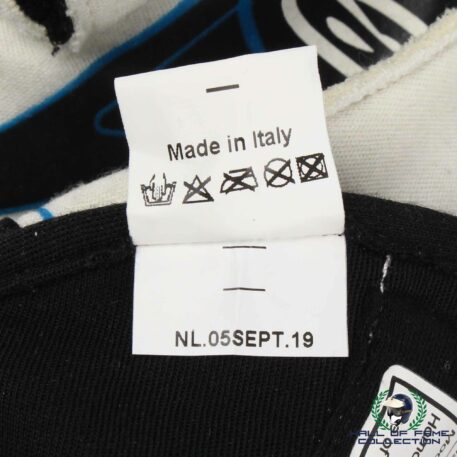 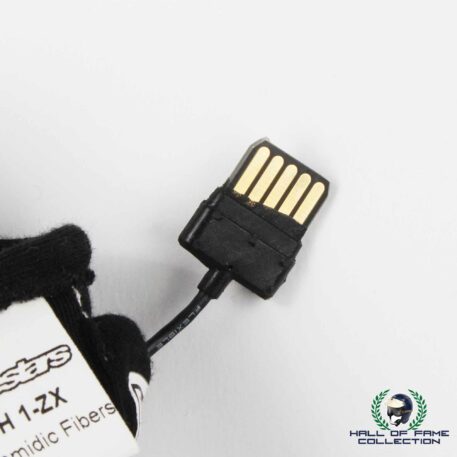 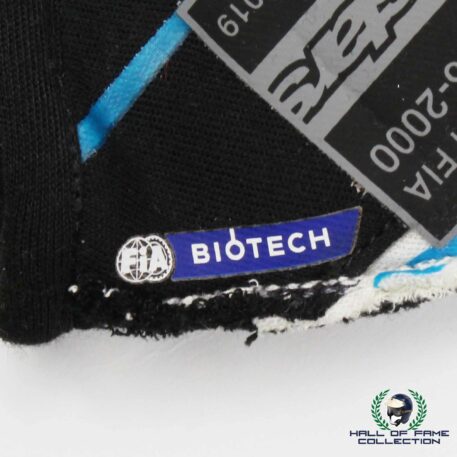 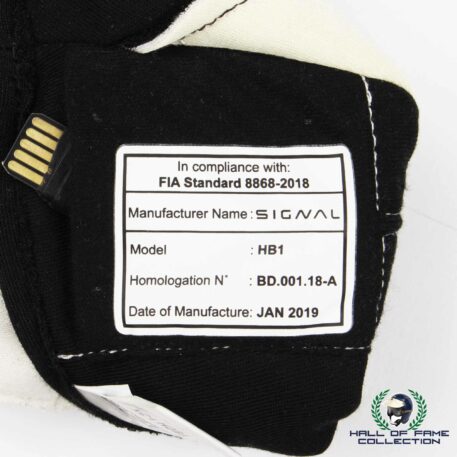 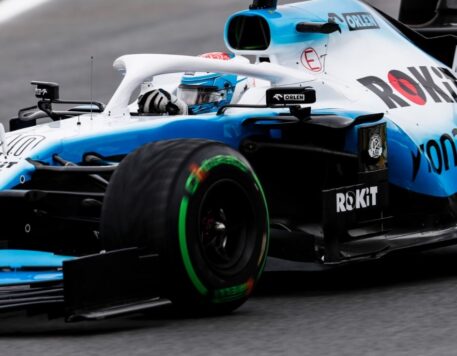 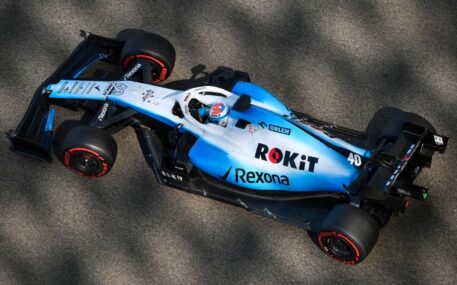 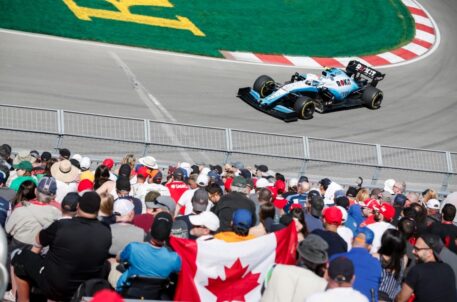 Alpinestar gloves worn by the Canadian F1 driver Nicholas Latifi, who used them driving for the Williams team. In 2019 Latifi joined Williams as a test and reserve driver, and participated in six FP1 sessions that year. The following year Latifi would join the grid as a full time Williams’ race driver and in 2021 he scored points at back to back races (Hungary and Belgium)