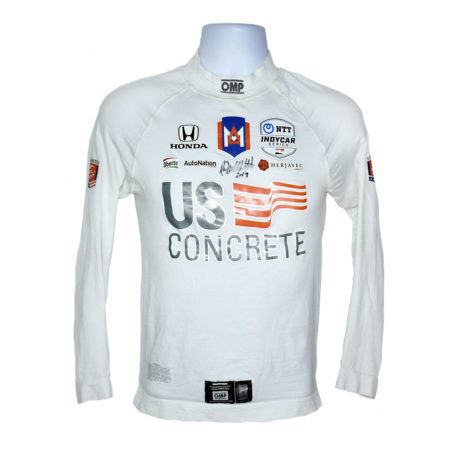 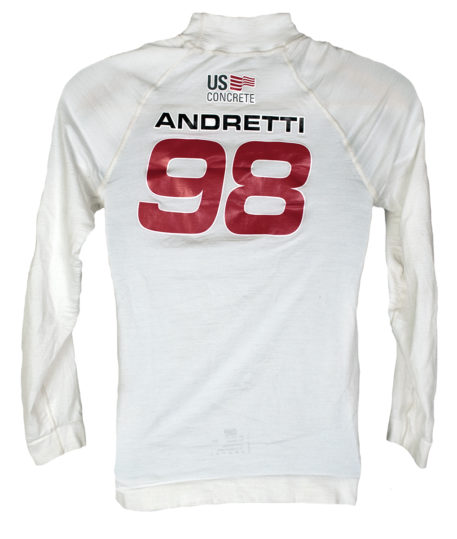 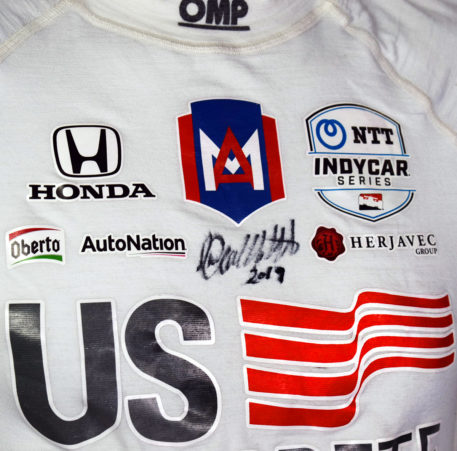 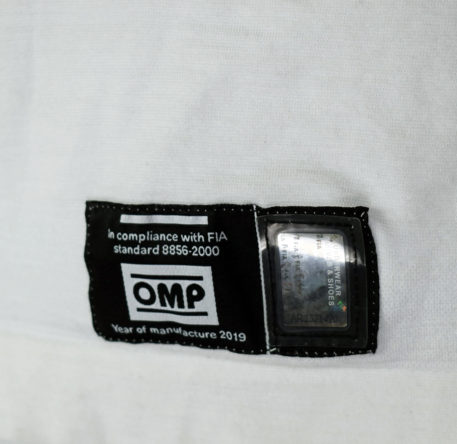 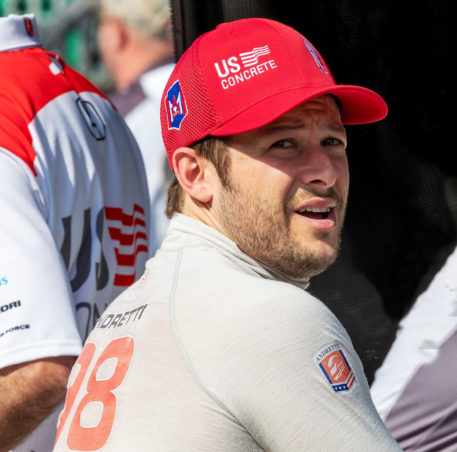 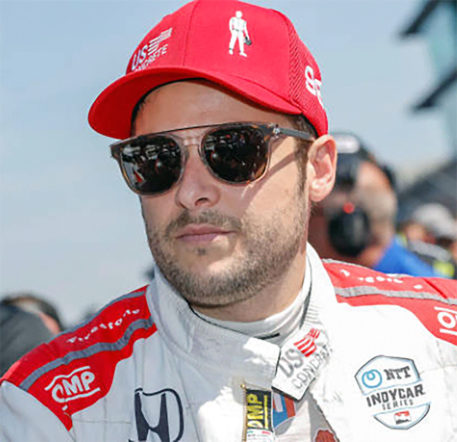 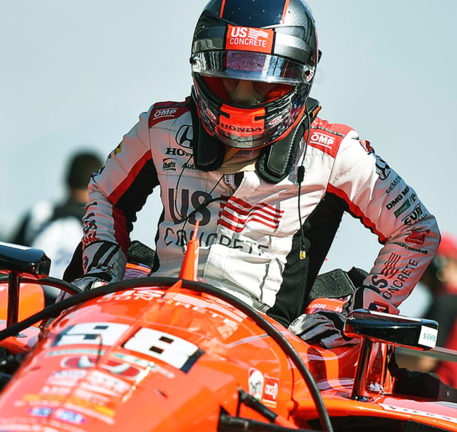 OMP Nomex fire retardant undershirt race-worn by third-generation Andretti racing family member Marco. The American driver used this shirt at the running of the 2019 103rd Indianapolis 500. It comes with several printed sponsor branding logos on its front, with a large prominent logo of major Andretti/Herta Autosport team sponsor, US Concrete, on its midriff. Other smaller logos, including Orberto, AutoNation, and Herjavic, are on the upper chest. Also on the upper chest are engine supplier Honda and the NTT IndyCar Series logos. In between these is Andretti’s ‘MA’ personal logo below which Andretti has signed and dated the undershirt. On its back are a smaller US Concrete logo, Andretti’s surname, and his race #98.

The undershirt comes directly from Marco Andretti and is accompanied with a Full Certificate Of Authenticity.