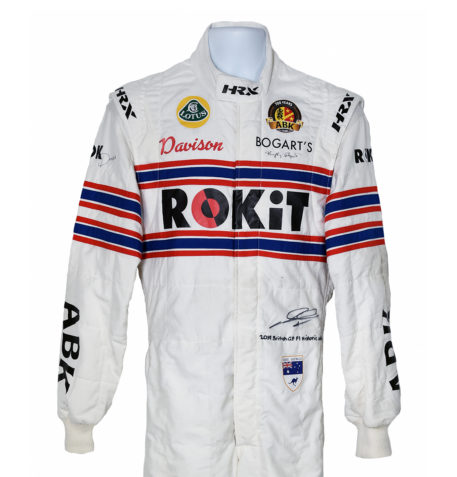 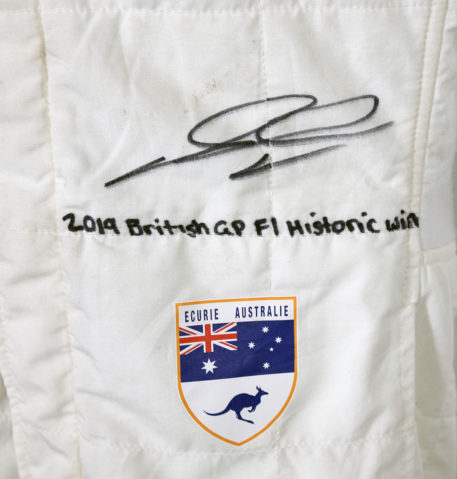 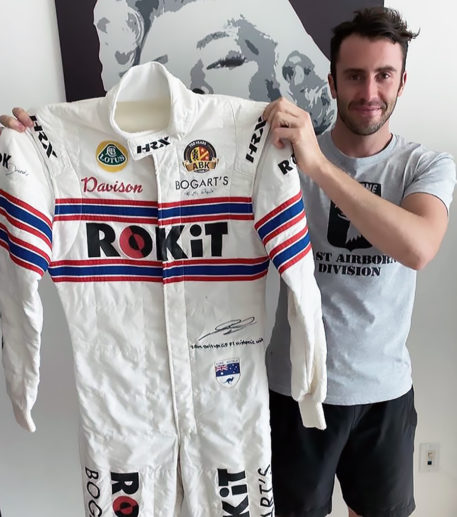 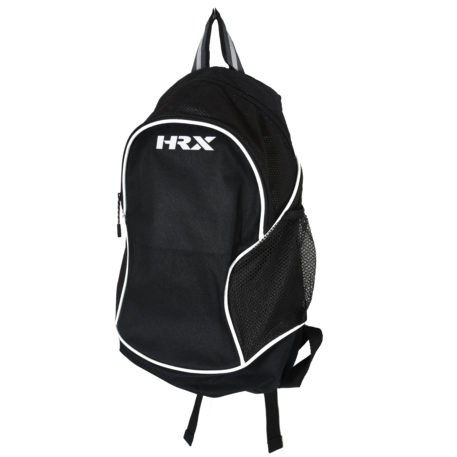 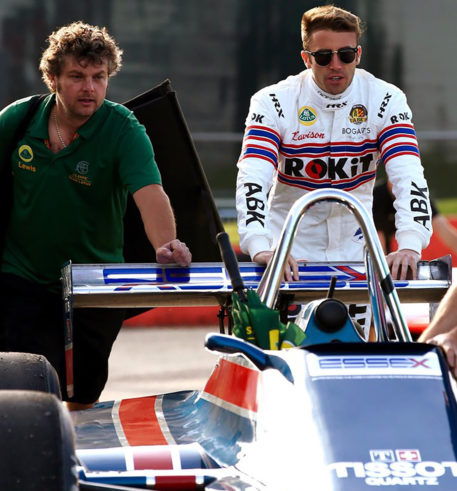 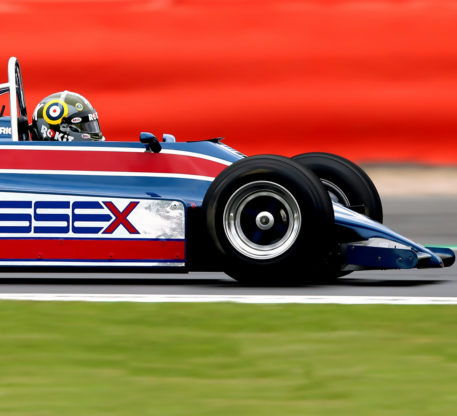 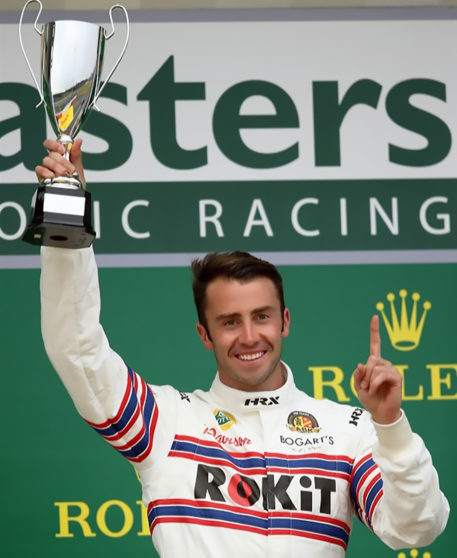 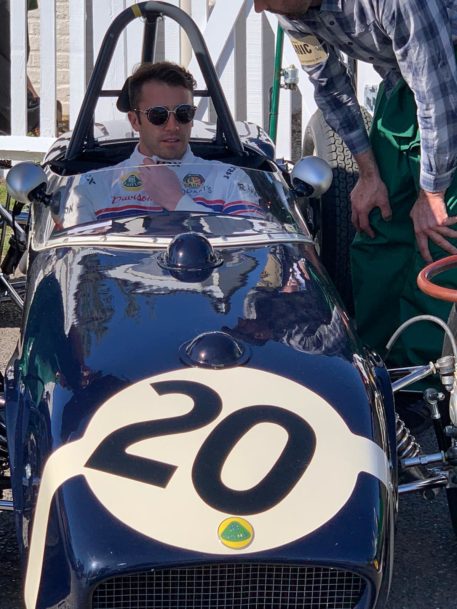 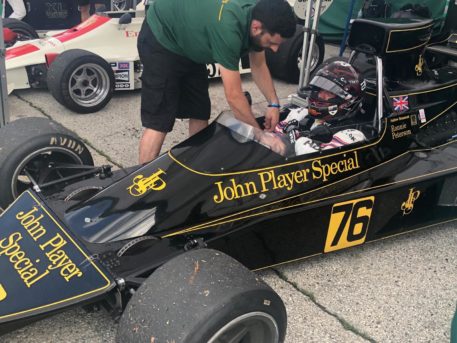 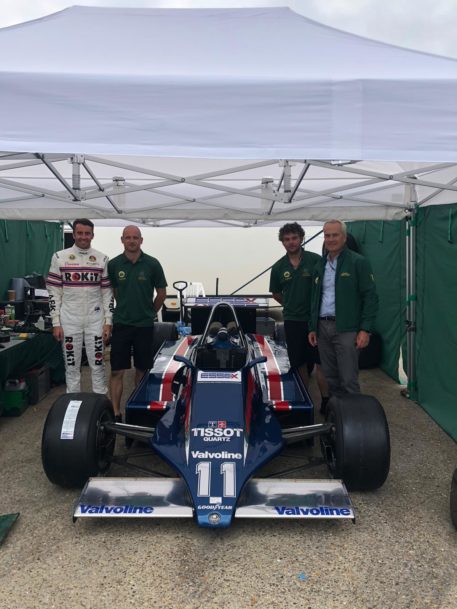 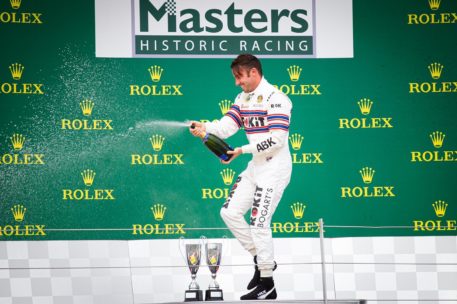 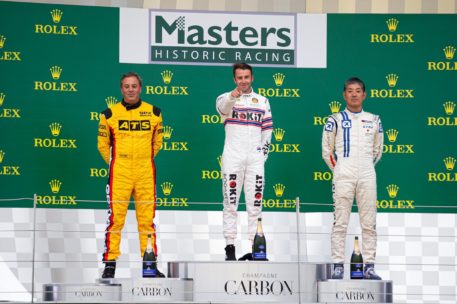 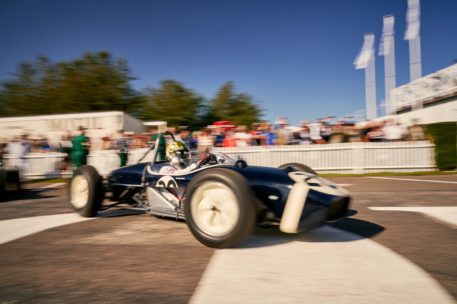 Fantastic looking HRX race suit worn by multi-discipline race driver James Davison while driving to victory in the Historic Masters F1 race which was the support race for the British Grand Prix F1 event at Silverstone.

The Lotus Type 81 was prepared by Clive Chapman’s Classic Team Lotus and managed by Chris Dinnage (Senna’s chief mechanic in the 80’s with Lotus). The Australian Davison, an IndyCar, Sprint Car and Nascar racing pro, put the car on pole position in the first of two races at the front of a competitive 23 car grid despite never having driven at the Silverstone track before. He was leading the way in the first race, only to suffer a rare input shaft failure. However, his mechanics managed to have the car ready for the second race. Starting in 17th position on the grid, Davison put in an astounding drive bringing the ex-Mario Andretti/Nigel Mansell/Elio de Angelis driven Lotus to victory lane.

This ultra lightweight all white suit was designed based on the original Essex Lotus F1 suits and has two sets of red and blue bands encircling the torso within which is the mobile phone company Rokit trademark branding logo. The Rokit branding logo is also on the legs, arms and on the back of the suit. Other branding logos from ABK and Bogart’s adorn the suit as well. Davison’s name is printed on the right chest along with a Lotus roundel emblem.

The suit was also used at a few other events for Classic Team Lotus including the Goodwood revival.

James has also personally signed and race documented the suit on the left waist area, just above an Ecurie Australie shield.

The suit comes in its original HRX bag and comes with a full Certificate Of Authenticity.