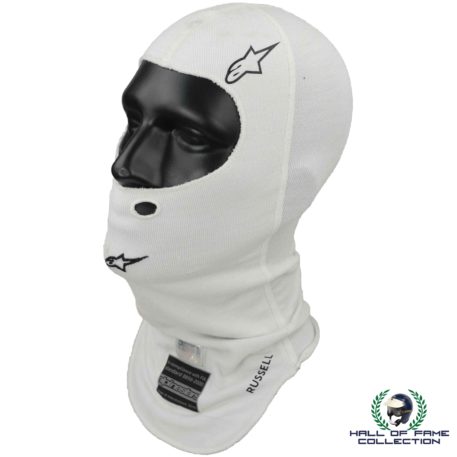 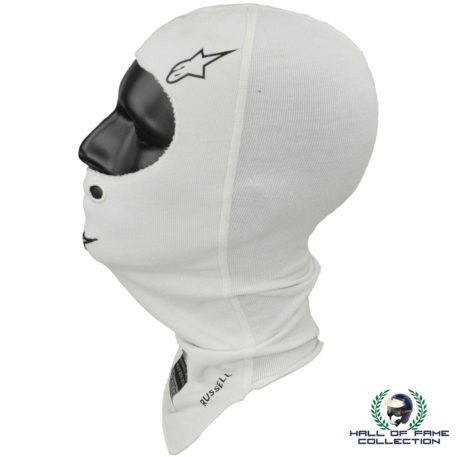 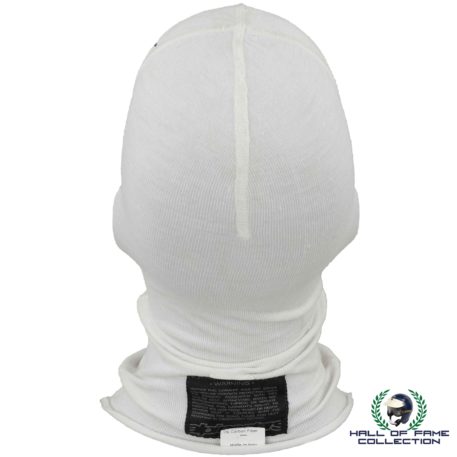 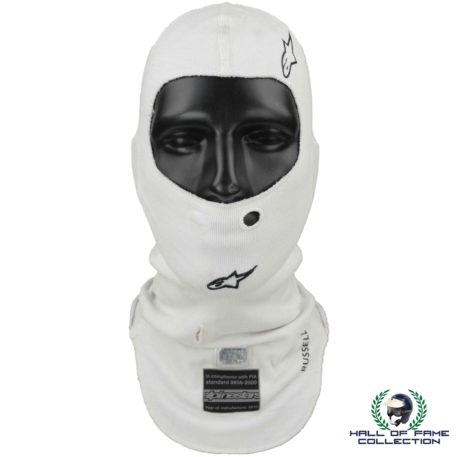 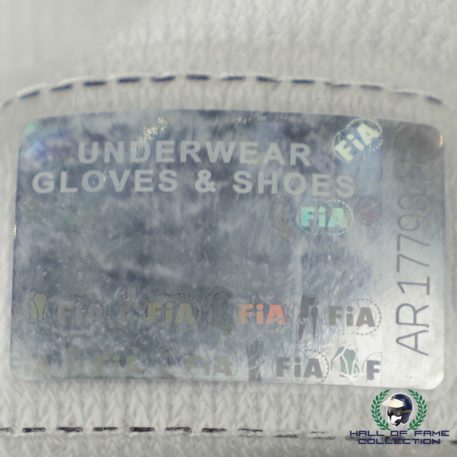 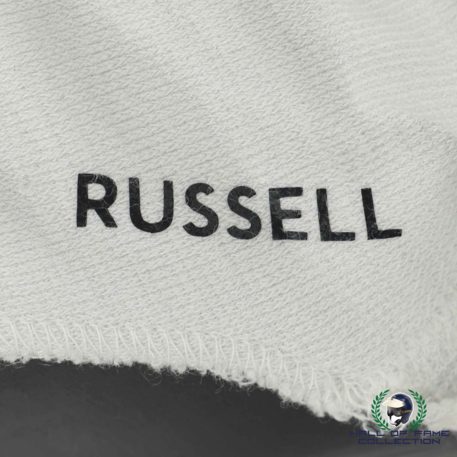 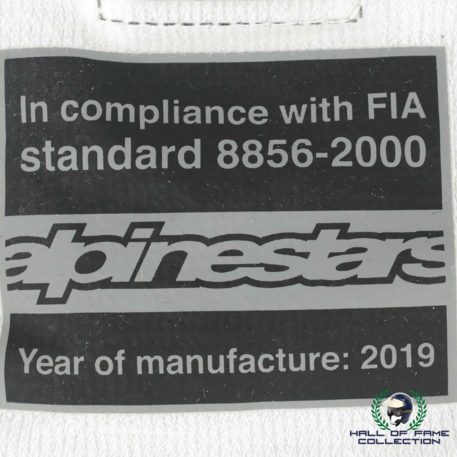 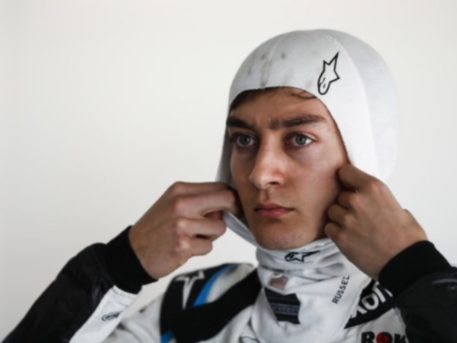 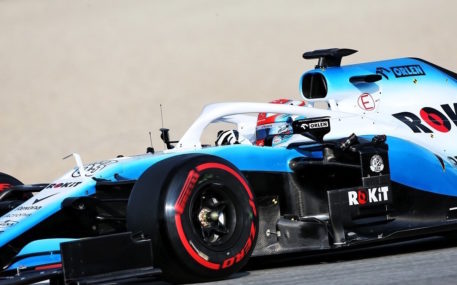 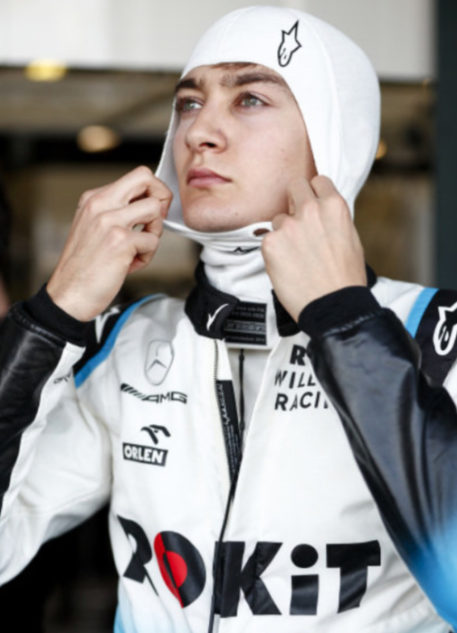 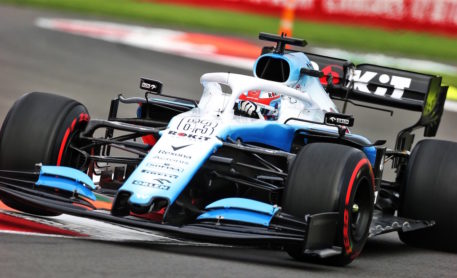 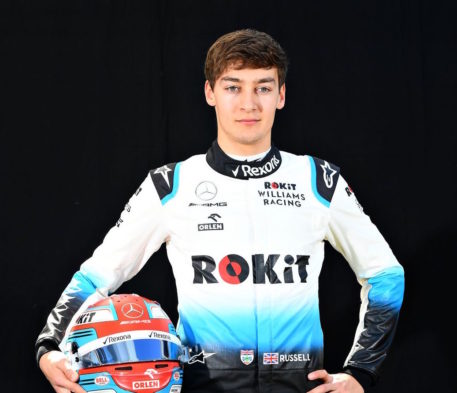 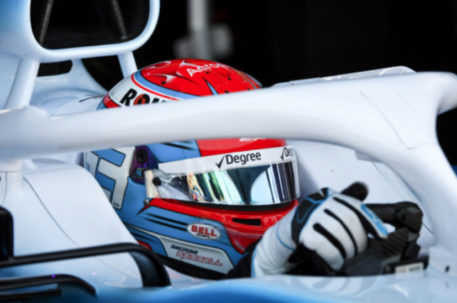 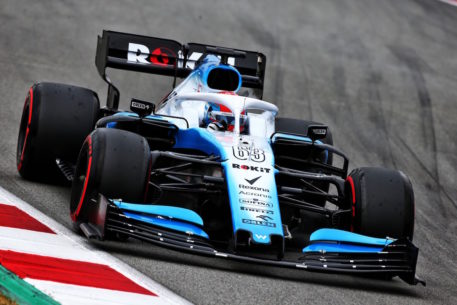 Race-used Alpinestars balaclava worn by George Russel during the 2019 Formula 1 season while driving for the ROKiT Williams Racing team.

George Russell is a British racing driver currently competing in Formula One, contracted to Williams. He was the 2018 FIA Formula 2 Champion for ART and the 2017 GP3 Series Champion. Following his Formula 2 championship win, Russell signed for Williams in 2019, making his début at the 2019 Australian Grand Prix, alongside Robert Kubica. Russell’s contract to drive for Williams runs until the conclusion of the 2021 season, although he did stand in for Lewis Hamilton at Mercedes in the 2020 Sakhir Grand Prix. Does a possible permanent drive with Mercedes await him? Only time will tell!

The balaclava comes with a Certificate Of Authenticity.