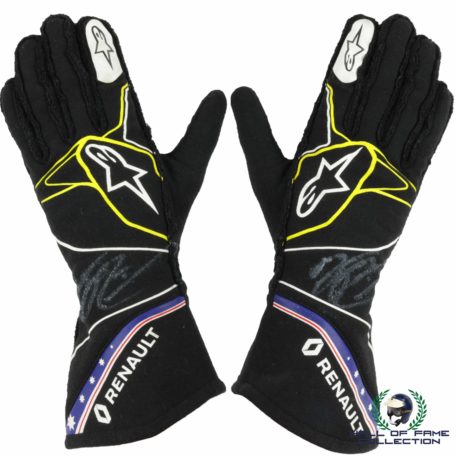 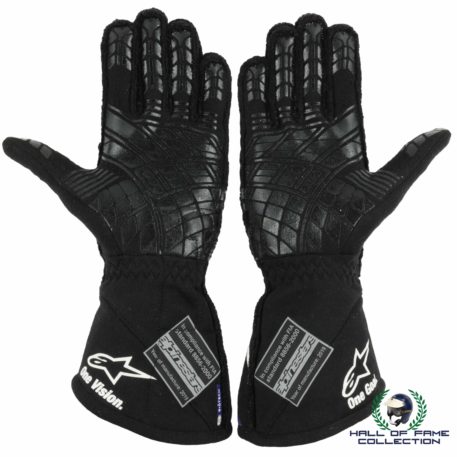 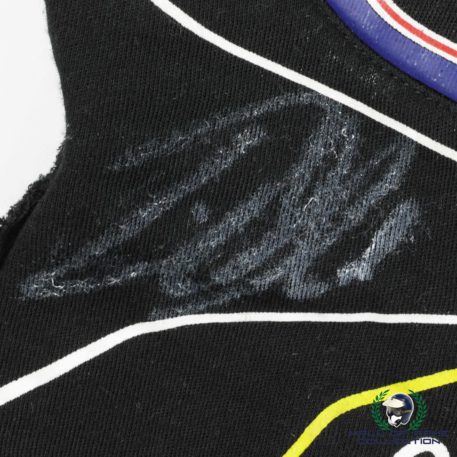 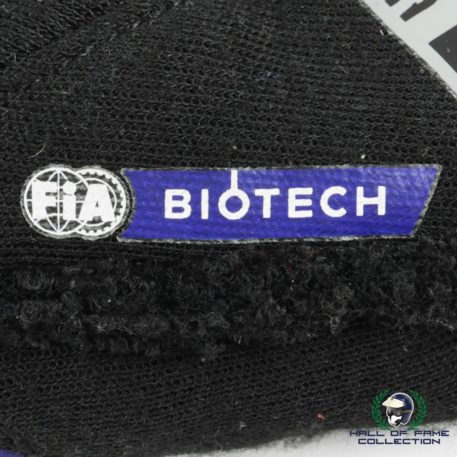 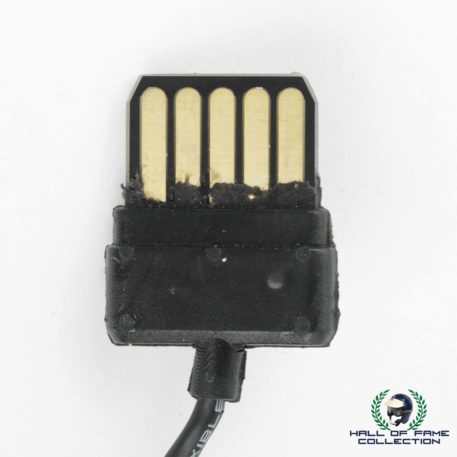 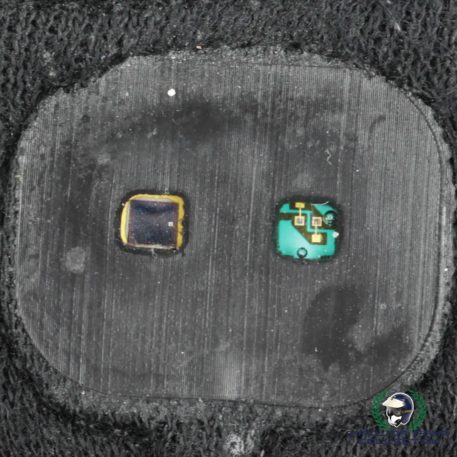 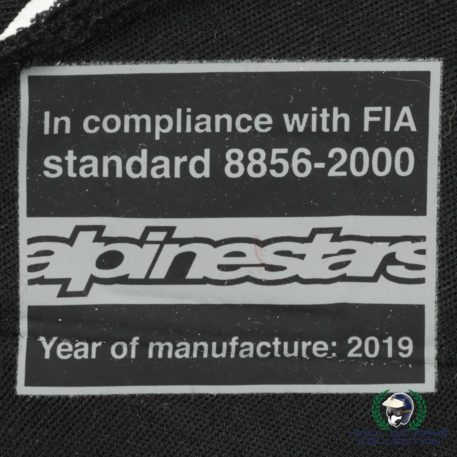 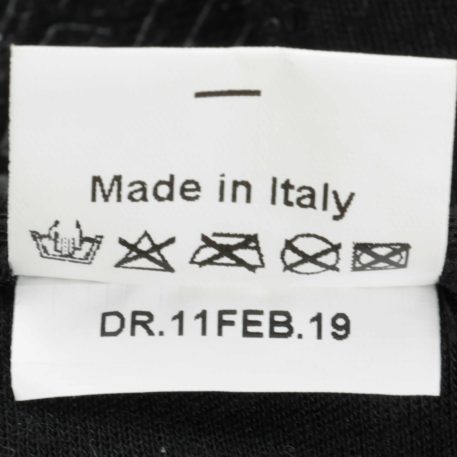 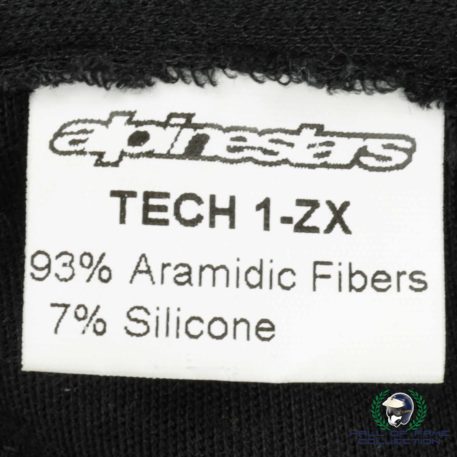 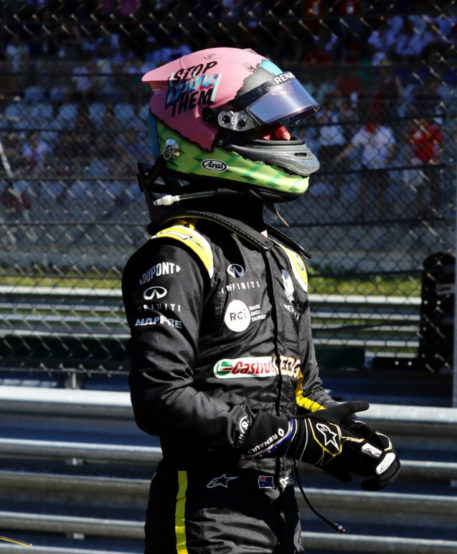 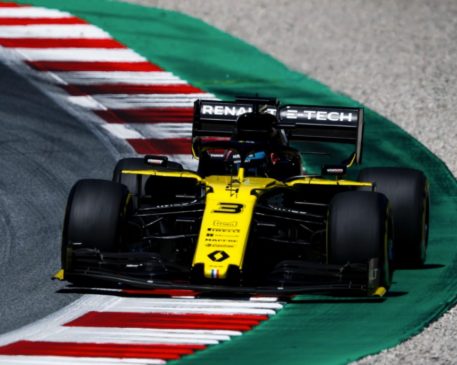 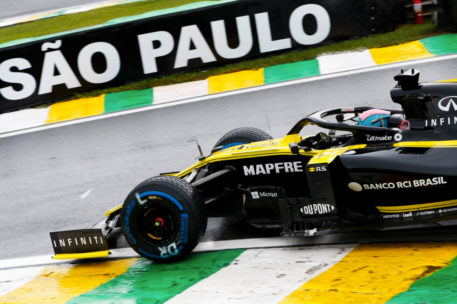 These gloves where worn by Daniel Ricciardo while driving for Renault F1 team during the 2019 Formula 1 season. Ricciardo has signed the Alpinestars gloves in silver marker. These gloves have Biotech installed. The Biotech system has sensor on the inside the wrist of the glove that reads the driver’s blood oxygen level and pulse, sending this info back to the team and F1 medics wirelessly. The gloves come with a Certificate of Authenticity.

Ricciardo started his career in karting and moving up through the junior Formula series. In 2008 he was the Formula Renault 2.0 Champion, then the following year he was British Formula 3 Champion. In 2011 he was the Formula Renault 3.5 runner up just missing out on winning the Championship by a mere two points. This was enough to put him on the F1 radar and he was duly signed by HRT for 2011 Formula 1 season. For the following year he was picked up by Scuderia Toro Rosso and graduated to the Red Bull senior team in 2014. He would go onto to twice finishing 3rd in the Championship in his 5 seasons with Red Bull. He raced two years with Renault and is currently racing with McLaren in 2021. Ricciardo current record at time of writing stands at 32 podiums, 8 wins, 3 poles, 16 fastest laps and a ton of fantastic overtakes.

Don’t hesitate to add these gloves, race worn by the inventor of the Shoey, to your collection today.