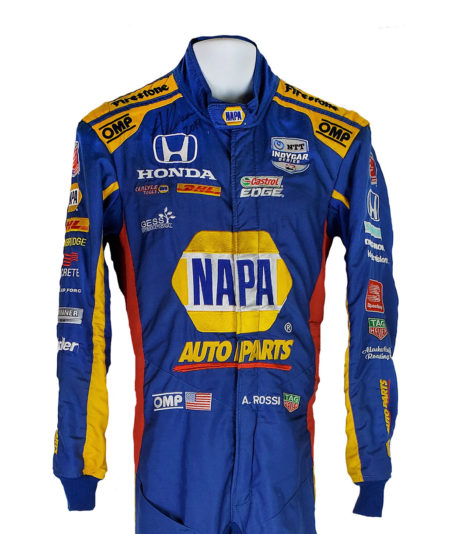 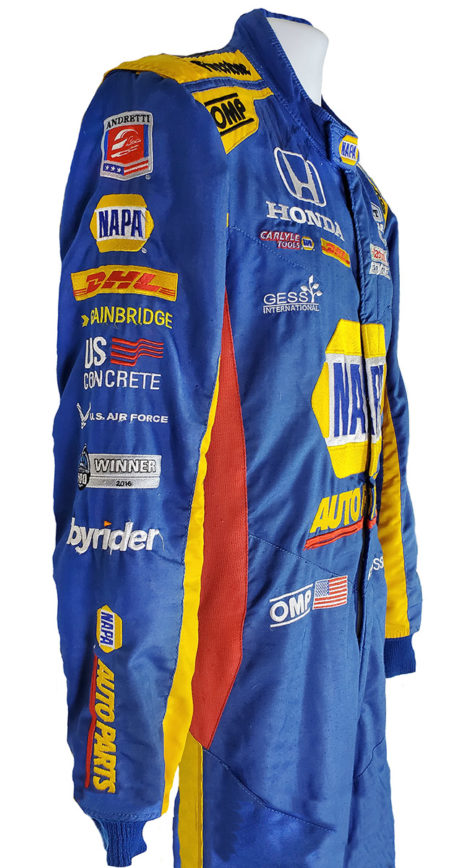 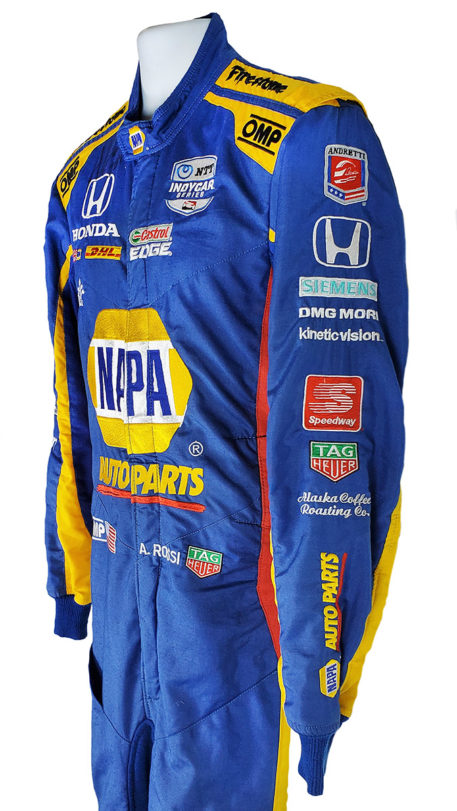 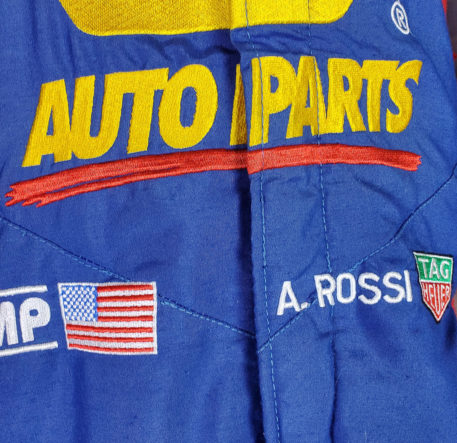 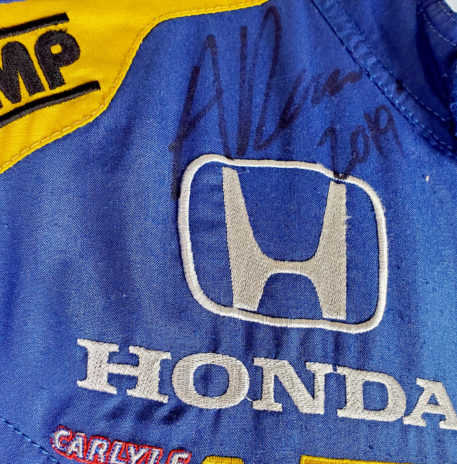 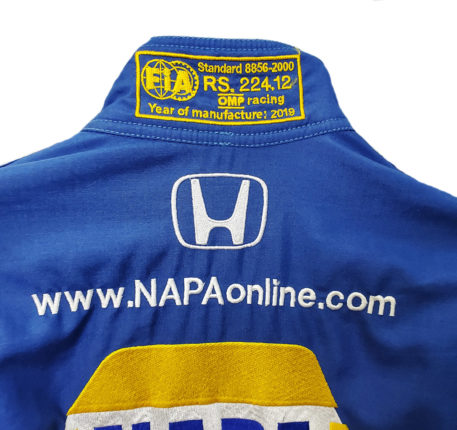 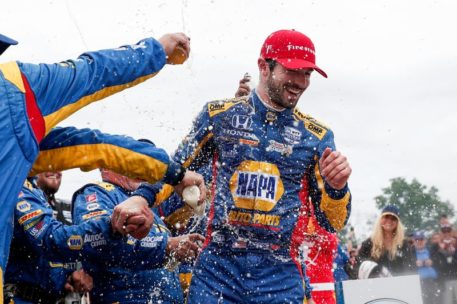 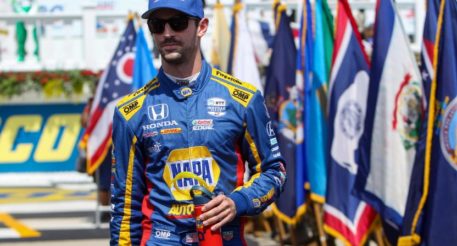 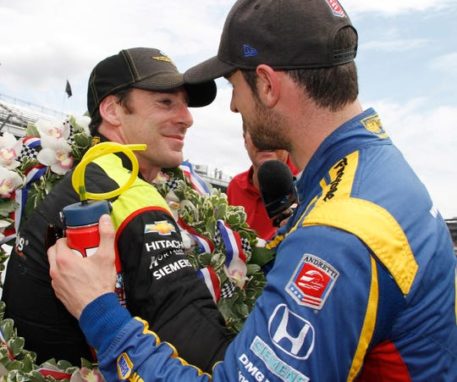 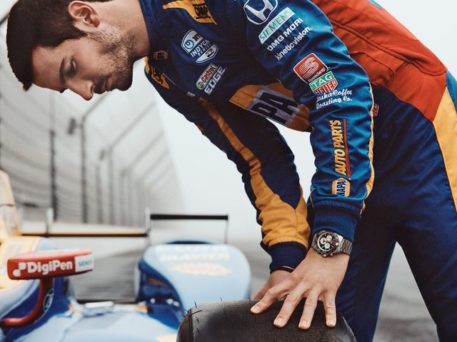 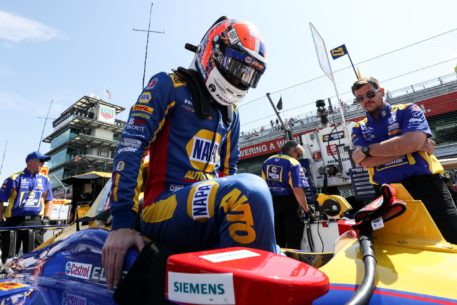 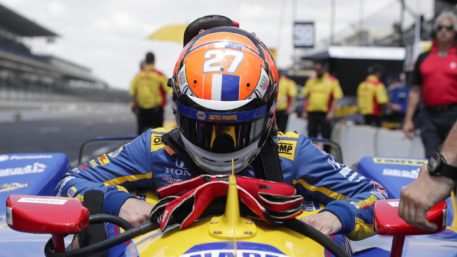 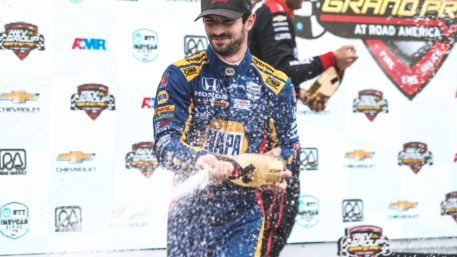 Race-worn OMP suit used by the 2016 Indianapolis 500 winner Alexander Rossi. The suit is one that can be seen used during many events during the 2019 IndyCar season while driving for Andretti Autosport. It has extra sponsorship brandings that were added to the suit for the running of the 103rd Indianapolis 500, where he finished in second place. It was also used at other races following the Indy 500. These included the events at Pocono Raceway and the Road America circuit. Rossi would have seven podium finishes for the season that included two victories. These were at the Grand Prix of Long Beach and REV Group Grand Prix at Road America.

The suit is in the prominent bright blue, yellow and red colors of Rossi’s main sponsor NAPA Auto Parts Company and their logo is printed to the front, back, arms and legs of the suit as well as having many other sponsors/supplier logos applied to the arms and upper chest. It has been personally signed, and dated by Alexander Rossi and comes with a full Certificate of Authenticity.

This is a rare opportunity to own a race suit from an Indianapolis 500 Champion and one of the top flight drivers in IndyCar. Also a suit with a race-winning history and one that will increase in value as Rossi continues his career.

Please check our listings for many other race-worn items used by the American driver.