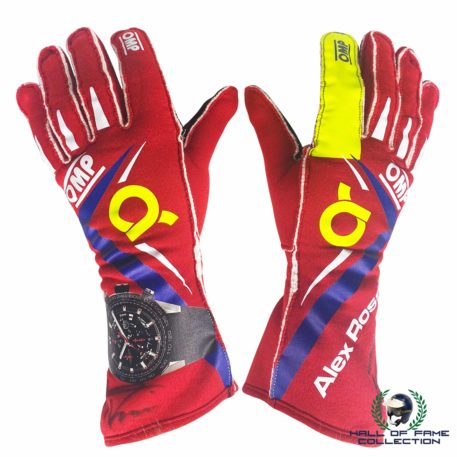 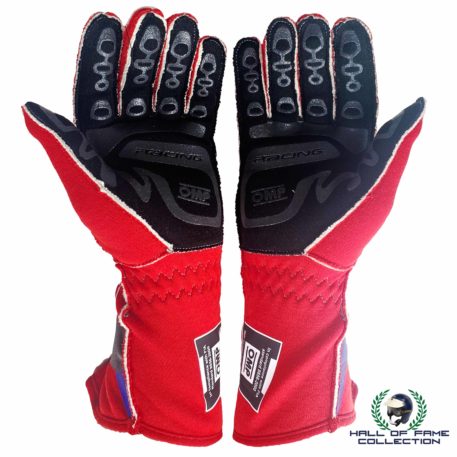 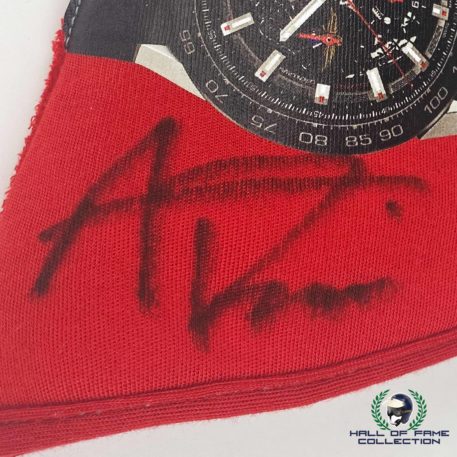 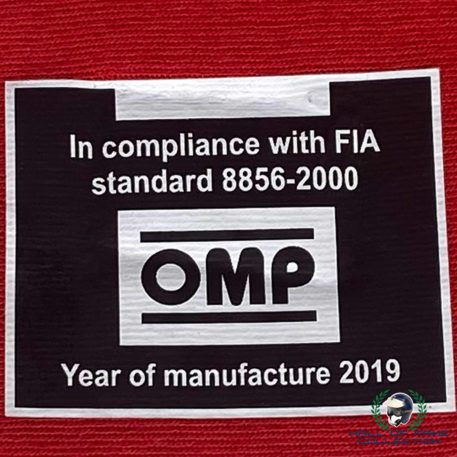 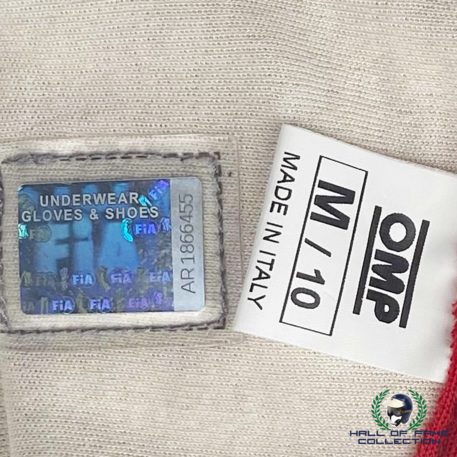 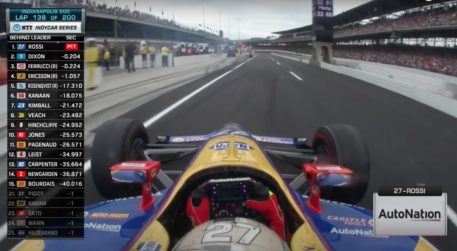 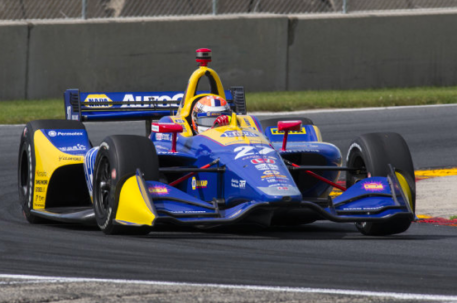 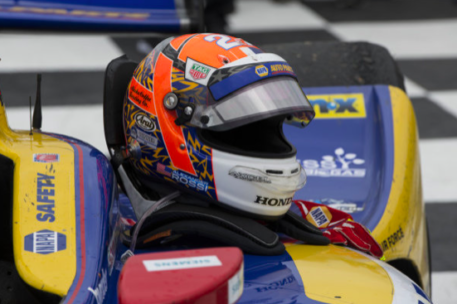 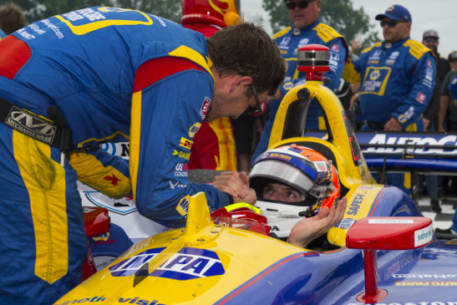 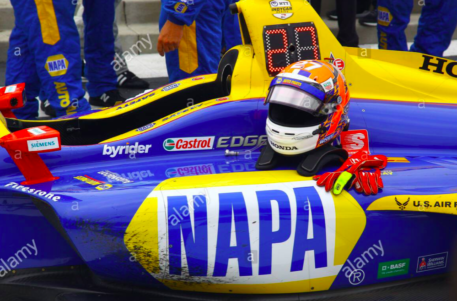 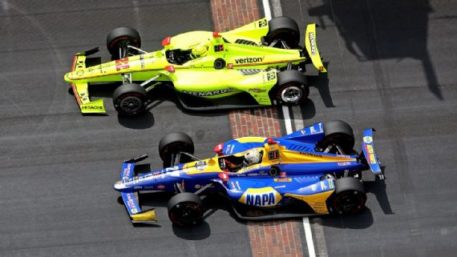 The Californian wore these gloves at The Indy 500 where he had a titanic battle with Simon Pagenaud, eventually finishing 2nd to him. He also used them the following week at Detroit, as well as at Road America where he captured the victory.

The light weight, state-of-the-art gloves are mainly red with blue/white striping and have Rossi’s bright yellow logo on the front. They also bear the Tag Heuer watch branding logo and a unique yellow finger, which was done in support of the Rufus Charity involving a select group of drivers.

Rossi can clearly be seen using these gloves in the photos attached at all 3 of the above-mentioned races.

Don’t miss out on this very rare opportunity to add these Indy 500 worn gloves to your collection.