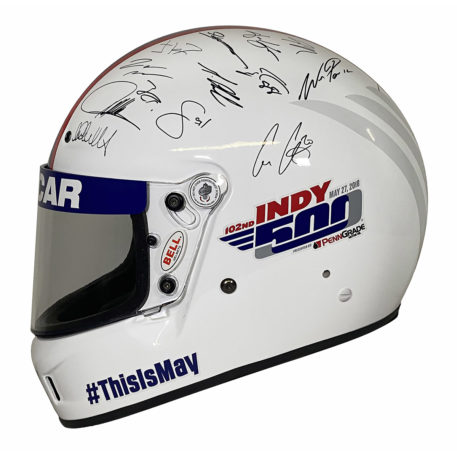 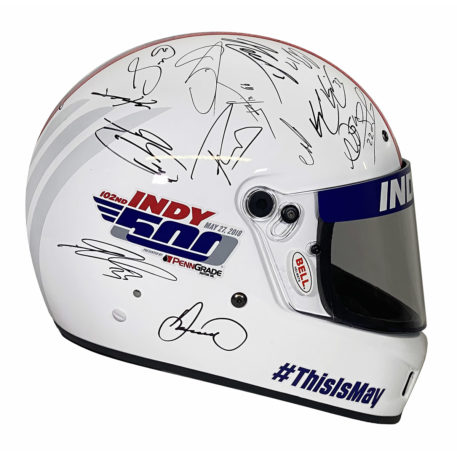 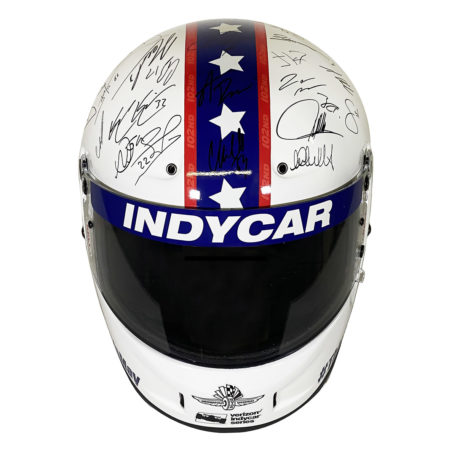 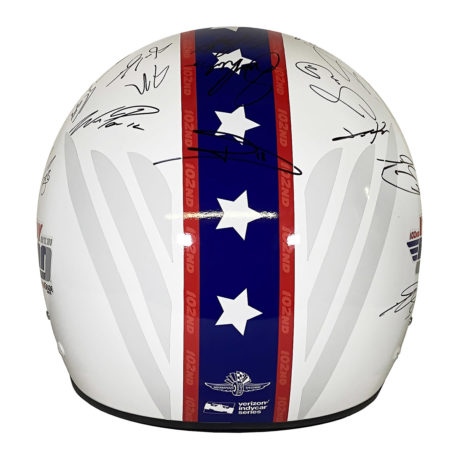 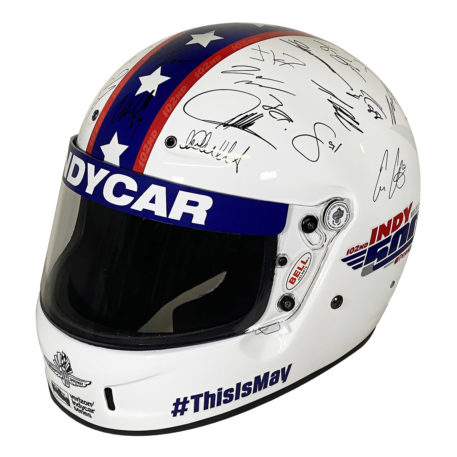 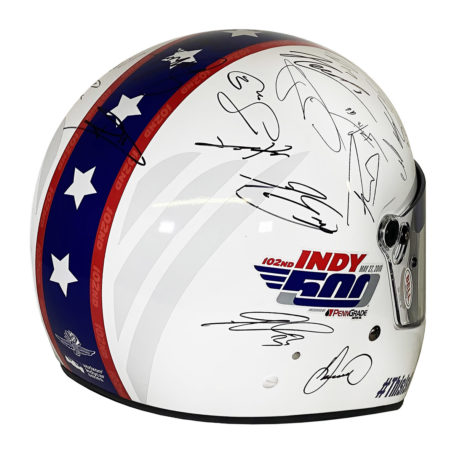 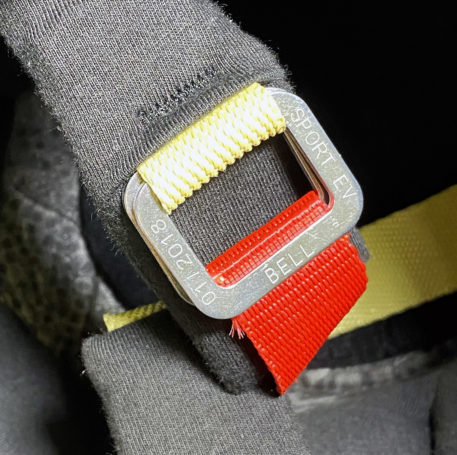 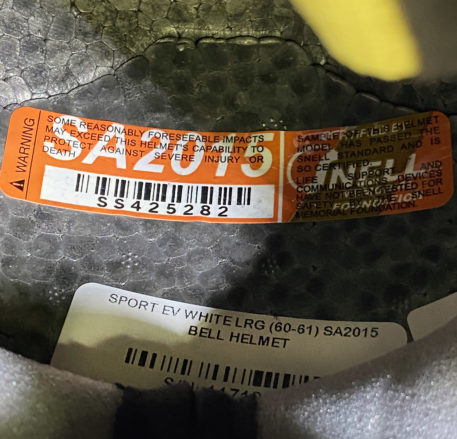 A great chance to own one of these very limited edition Bell Sport EV helmets produced to commemorate the 102nd running of the Indianapolis 500. There were only ten of these official helmets produced by the Indianapolis Motor Speedway to be presented to executives and VIPs. Hall of Fame Collection has been able to acquire two of these rare stunning helmets to offer to our clientele.

Each one of the helmets were individually signed by all thirty-three drivers that were to compete for the 2018 event, including the signatures of six previous winners: Castroneves, Dixon, Hunter Reay, Kanaan, Rossi, and Sato. The race also saw Danica Patrick compete in her first Indianapolis 500 since 2011 and her final professional race as a full-time competitor. The race was won by Australian Will Power of Team Penske giving team owner Roger Penske his record-extending 17th Indianapolis 500 victory.

The helmets white base color has two red bands sandwiching a wider blue band running across the top of the helmet from the eye-port to the bottom back. Within the red stripes are repeated ‘102nd’ characters. In the blue stripe are consecutive white stars. On the back, there are a further three light grey diagonal stripes either side of the main red and blue stripes. On both sides of the helmet are the 2018 Indy 500 logo/date/race sponsor decals. The cheeks have hashtag ‘This is May’ decals and on the chin and the bottom back are IMS winged wheel and flags decals along with a series sponsor Verizon decal.

These helmets come with a full Certificate Of Authenticity.