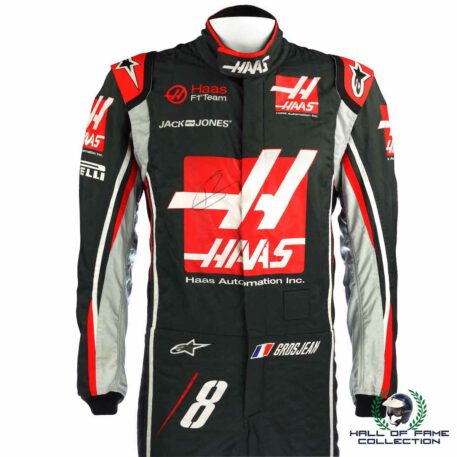 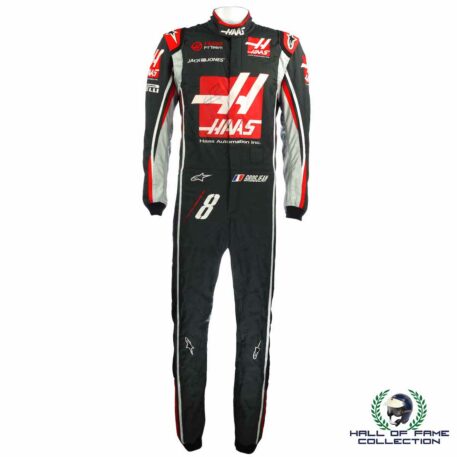 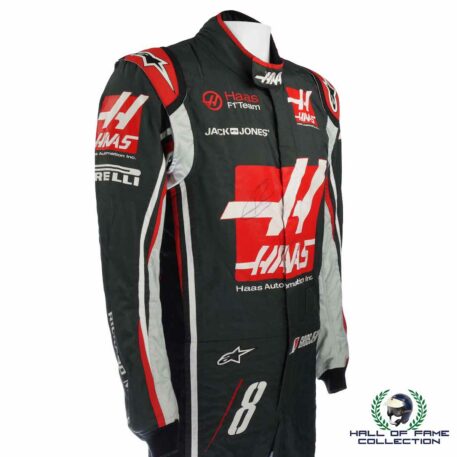 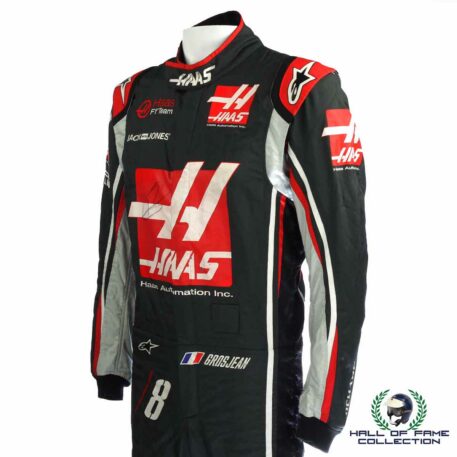 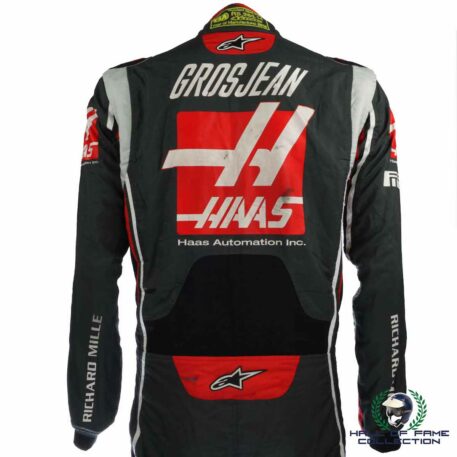 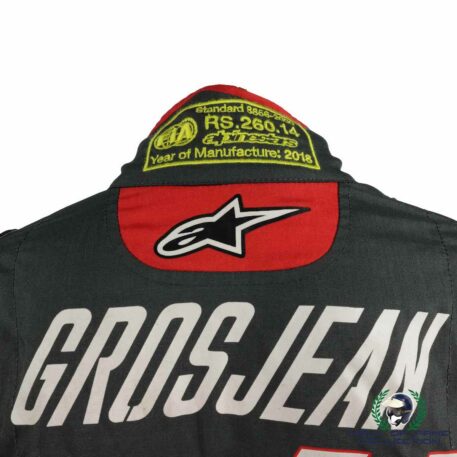 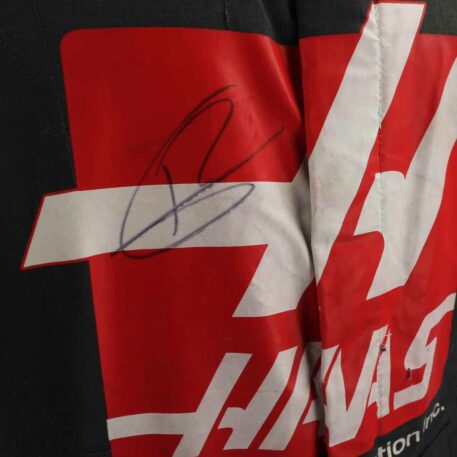 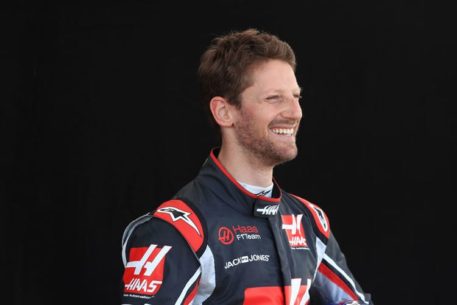 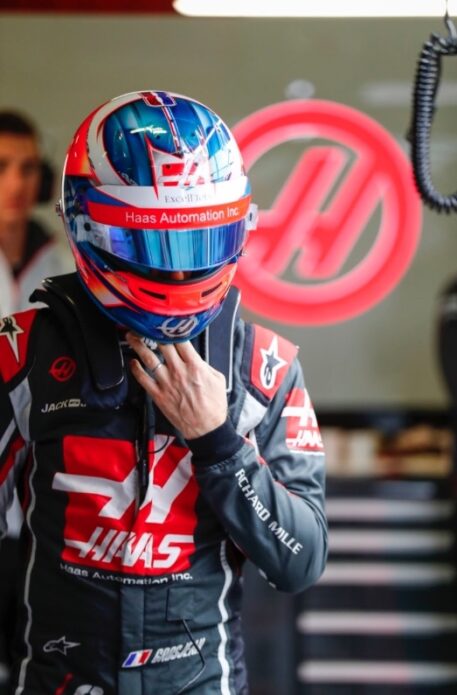 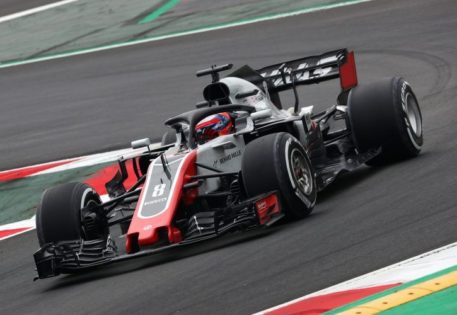 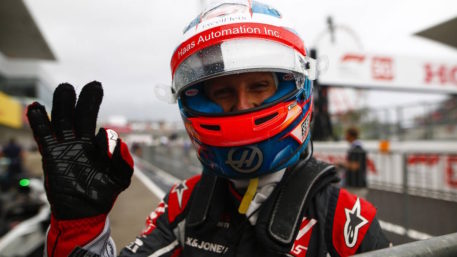 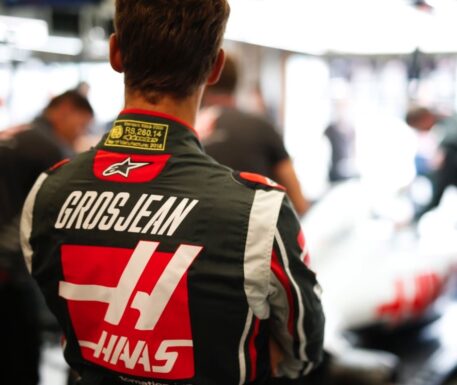 Fantastic, race-used Alpinestars suit worn by Romain Grosjean during the 2018 F1 season while driving for the Haas F1 team. During the season Grosjean would score 7 top-ten finishes and placed 14th in the overall drivers’ standings.

The suit comes directly from Grosjean’s personal collection and is signed by him in black marker pen.