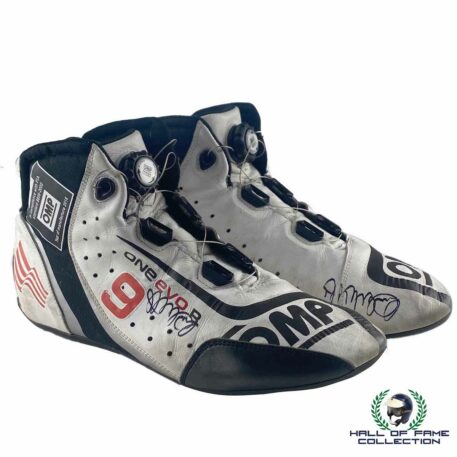 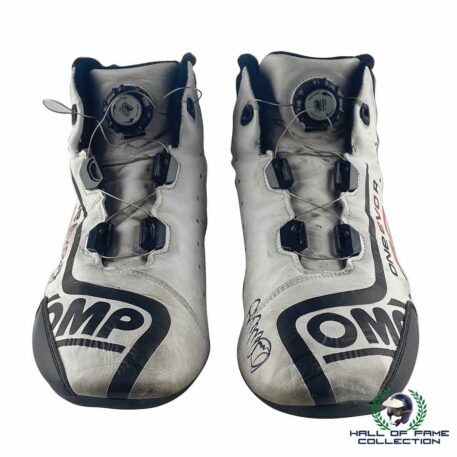 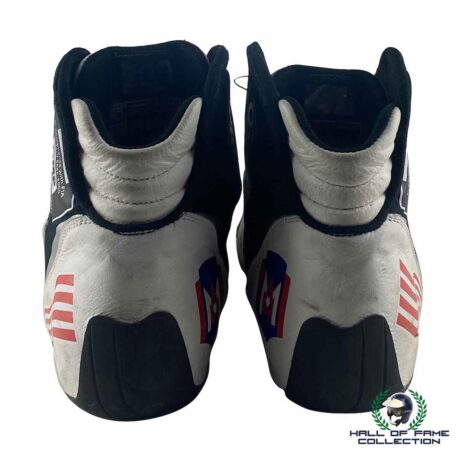 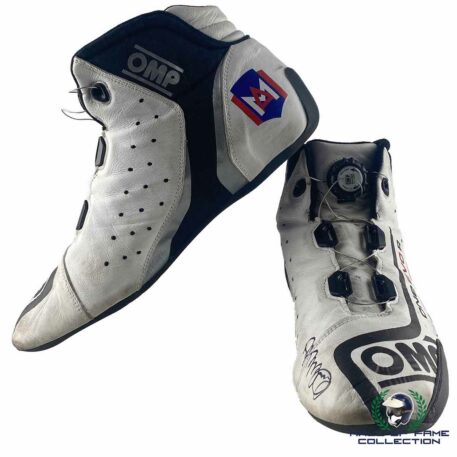 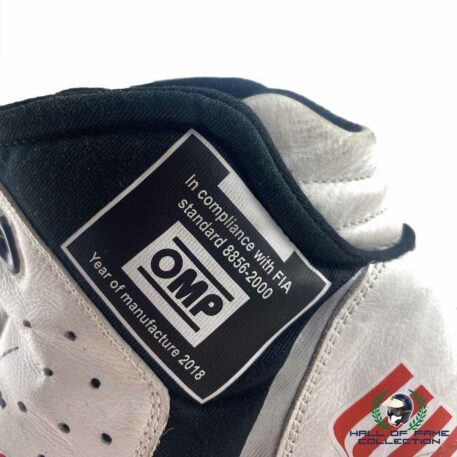 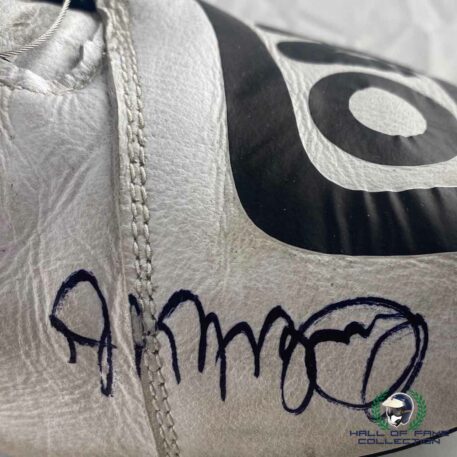 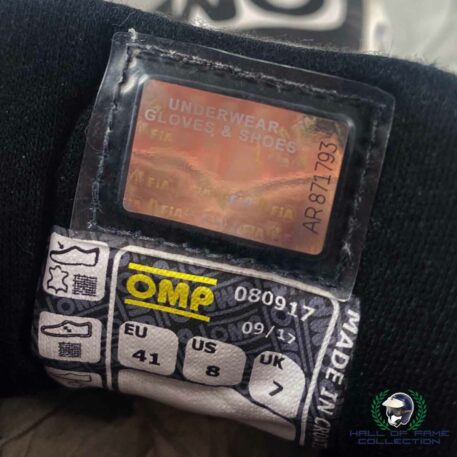 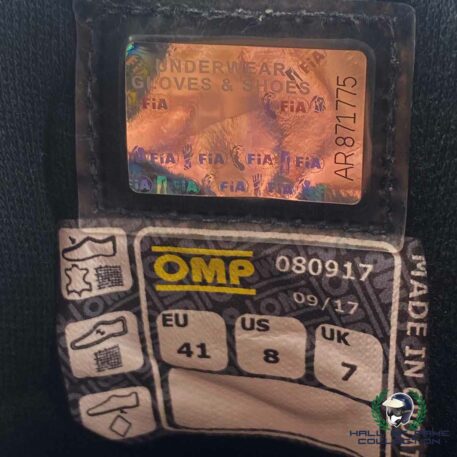 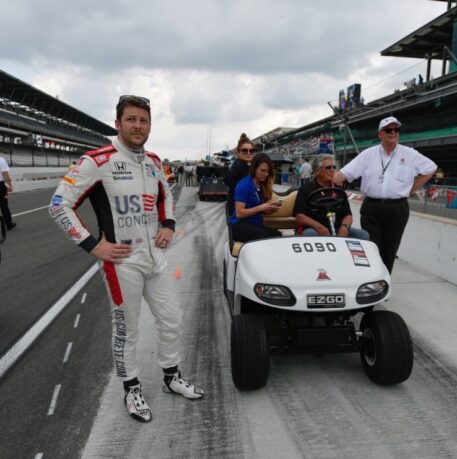 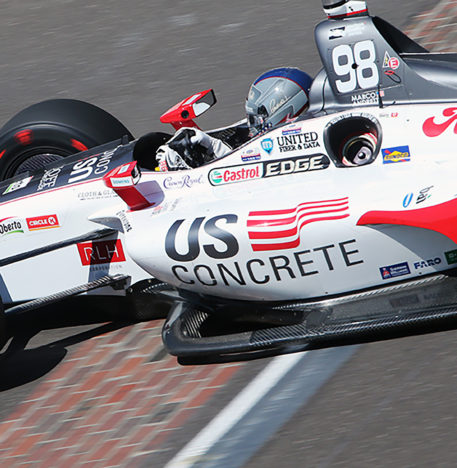 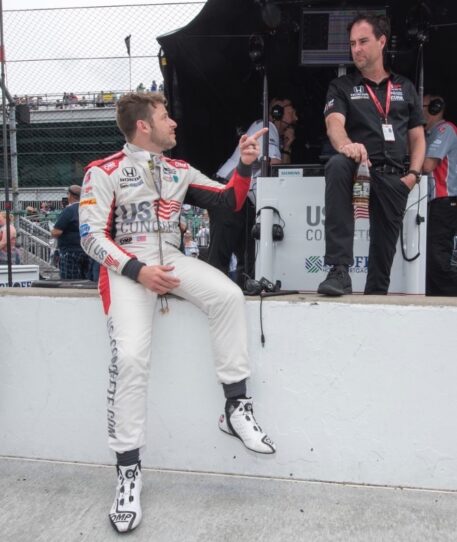 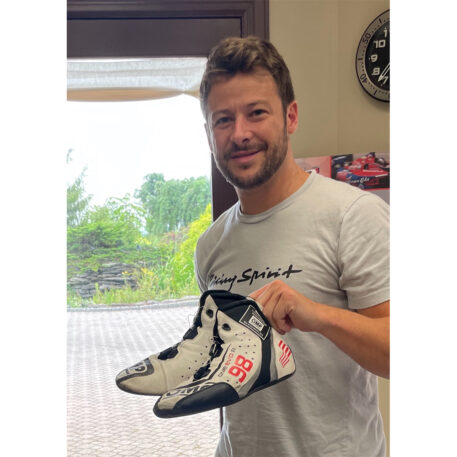 Custom OMP race boots worn by Marco Andretti during the 2018 Indy 500 while driving for Andretti Autosport.

Andretti, the third-generation Andretti family IndyCar driver from Nazareth, Pa., stepped out of his full-time role with Andretti Autosport for 2021. His 249 career starts have netted him a pair of race wins — in 2006 at Sonoma Raceway and in 2011 at Iowa Speedway — but his signature runs have been in the Indianapolis 500.

The boots have been signed by Andretti and come with a Certificate Of Authenticity.